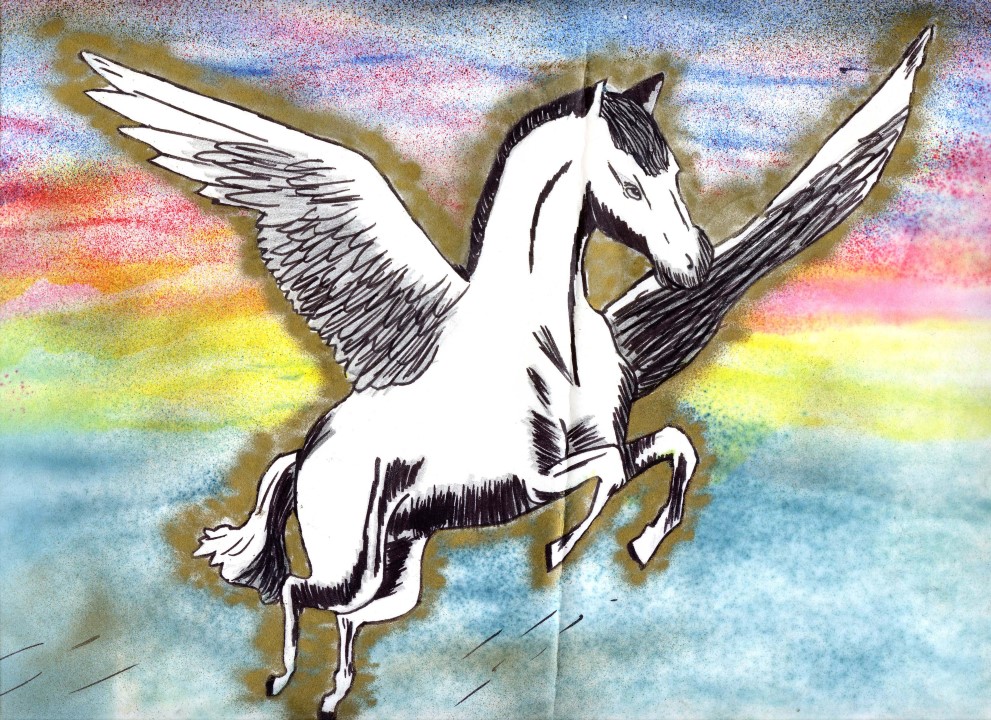 It was September 1992 when I was first admitted to hospital having taken an overdose with alcohol and slashed my arms and wrists.  Aged just 15 I wanted to die, suffering from bullying at school, not having many friends and my family were unsupportive, barely noticing the difficulties I was having and failing to do anything to help deal with my reports of the bullying situation at school.  The bullying had been ongoing since I had entered secondary education in 1988. My attendance was poor and I began to self harm, shoplift, sleep around, abuse solvents and drink alcohol on a daily basis.

My time on the children’s ward was short, I think mainly because I was kicking up such a stink to get out of there.  It was an awful experience, still alone, no visitors came for me, I was the oldest one on the ward and the nurse in charge of my care would dig her nails into the cuts on my wrists when taking my pulse. It was at this point I realised no-one would care if I had died, no-one would miss me, because no-one cared anyway. I had to stay for the weekend as my mom (who I lived with) had gone away for the weekend with her boyfriend – despite me having ended up in hospital, but as soon as they were back I was released. Yet, despite this empty feeling and knowledge that I was truly alone, I no longer wanted to die, instead I wanted to make as much of a success of myself, for myself and screw the world as possible – I’d show them all what they were missing out on by not wanting to know me – ‘Me against the world’, the mantra I came to live by.

Following my release I was treated in the adolescent psychology services for 2 sessions and given Fluoxetine for 4 months before I stopped taking the pills as I didn’t think they were helping. At this age drawing was my own personal therapy.

Over the next few years I met my future husband, had two children who both had medical problems and moved home several times.  Coping with two very sick young children began to take its toll on my health and my partners attitude didn’t help much, he was short tempered (not violent, just snappy)and depressed which just made my own problems seem worse.  I continued to feel unhappy with my life, I had inquired about college courses with the aim of studying Law, I wanted to be a lawyer, but my caring responsibilities for the babies and being on benefits meant I couldn’t afford nursery care and the crèches wouldn’t take the children until they were one.

It was difficult for me to just be at home during this time, having a career was important to me because I wanted to achieve something special, I didn’t want to be just another statistic – teen mom, from a low income background who never made anything of herself.  I wanted to be financially independent, not relying on benefits, not being a ‘stay at home’ mom.  And I wanted something I could be proud of, an achievement that would make others proud of me.  I knew I was clever and wanted to show this.

As result of feeling so unstable and useless in January 1995, aged 18 it became too much for me and I took an overdose of Paracetamol and was referred to a Community Psychiatric Nurse, which wasn’t very helpful and I didn’t go for long.

In 2000, aged 23, I was self-harming again, going out drinking, having panic attacks, smoking marijuana and had a one-night stand with a friend.  All things I now know to be elements of BPD – impulsivity and self-harm.

I had married in November 1999 and soon after discovered that my husband had been lying to me for the past 7 years we had been together.  My trust was destroyed and I felt guilty for no longer wanting to be with him as he had also been diagnosed with a brain tumour in 1998 and my son had developed severe epilepsy the same year.  Again there was just too much to cope with unsupported and by now I was juggling voluntary work and studying with my caring responsibilities for all 3 family members.

My resolve to be successful never went away. I continued to study hard throughout my married life, but due to feeling ‘obliged’ to put my family’s needs first I was unable to gain paid employment.  So, studying and charity/voluntary work were the steps I could take towards success without neglecting my duties until the time came that I could make use of all the experience gained from these roles to gain paid employment in a career and the success I always wanted to achieve.

My husband refused to go to relationship counselling, his own mood and attitude were even more temperamental and friends had started to drift away because of his attitude. After 3 months of suffering feeling empty, worthless and suicidal I went to my GP for help and was referred to community psychiatric services again. They wanted me to take Venlafaxine, but I refused to be medicated and was referred for cognitive behaviour therapy and counselling. I found it helpful for a while but by November 2000 I stopped attending, I don’t know why but I probably felt I didn’t need it anymore.

After spending 8 years as a carer I got my first job in 2001 as a casework assistant at the Forensic Science Service. Within a matter of weeks life at home was becoming difficult; my husband was not keen on me working – my duty was to be at home as carer for himself and our two children.

Not surprisingly it wasn’t long before the strain started to show in me.  I began going out drinking every weekend with my best friend, delaying my return home in the evenings by working over, stopping off at the pub… I handed in my notice after 6 months off ‘sick’ with ‘stress and depression’.  Work tried so hard to get me to stay, offering flexible working patterns, within school-hours only, so I could fulfill my roles as housewife, carer and mother whilst still being able to work.  But, I couldn’t bear to go back. I was so scared of people looking at me, knowing about me; so scared of losing my family.  I thought I was doing what was best for them – being where I belonged.

Part II of Sharon’s experience with BPD will be published next Sunday where she writes about her official diagnosis and gives an honest reflection on her journey so far.  Don’t miss it! 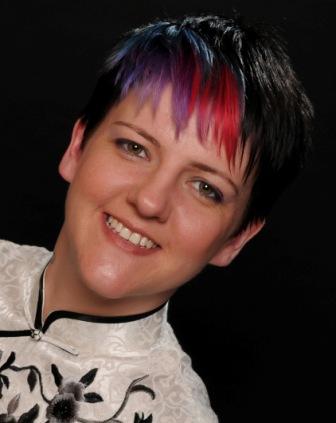