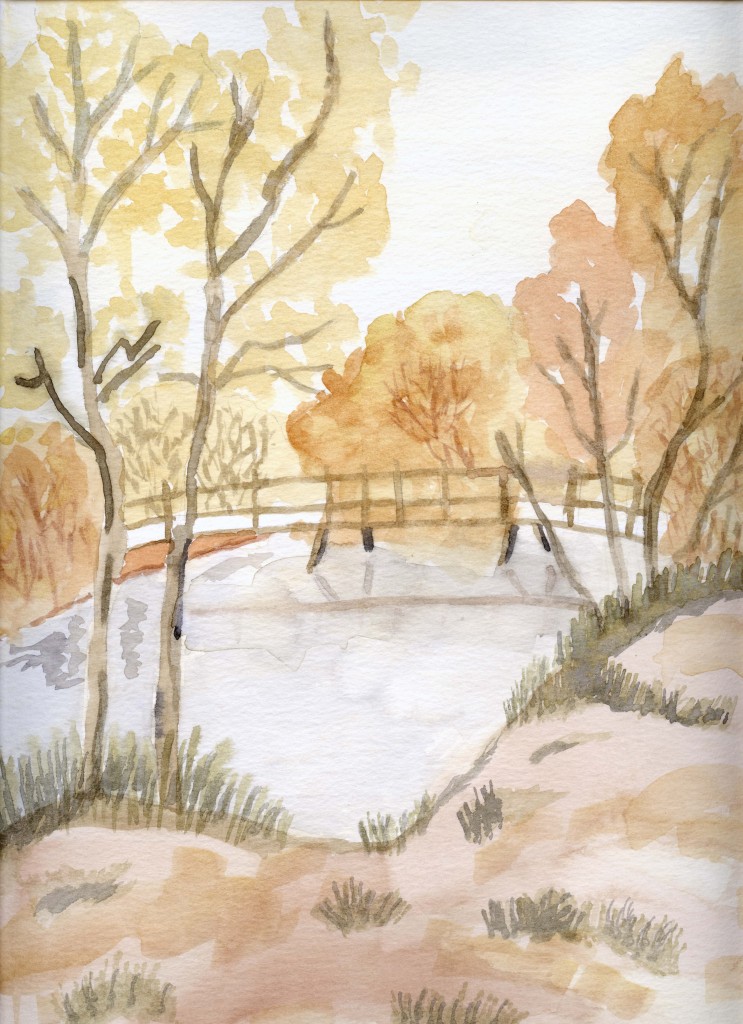 Editor’s Note: This is Part II of a two part series.  Read Part I here.

In 2009 aged 31, things reached their worst for me. I landed a part-time Office Manager position with a local IT company immediately, but again almost straight away the problems at home began again.  This time however, despite struggling and falling into the same pattern of ‘acting out’ I refused to stop working.  But, this just meant the problems at home got worse and in the end I ran away from my own home, returning the next day only to send my husband to stay with his brother. This time I was going to be strong – stay in work and not back down at home.  Even the kids (now teenagers) had been telling their own dad daily to “stop being horrible to mom”, the fact they recognized it was his behaviour making me ill was what gave me the strength to stick with it.  I wouldn’t have him back this time; his illness was not an excuse to be horrible to me anymore.  I wouldn’t leave work this time, not even have a day off ‘sick’ – after all I was only working 8 hours a week – I could handle it!!

I managed it somehow, but my ‘crisis’ continued, exacerbated when my now ‘ex’ husband then died of his brain tumour (It was my fault, I had taken away the one thing he loved – me).

Much of the time my breaking points are as much of a shock to me as they are to others.  I guess really the signs are there as I become either very withdrawn or overly outgoing.  Cry at the drop of a hat or show no emotion.  Gradually overwhelmed by emotions I don’t understand.  I have urges I can’t control.  A sense of doom that makes me feel the world would be better off without me.  I am like poison ivy seeping through the veins of all who come into contact with me.  Gradually bringing them down to my level and destroying their lives.  Like a volcano erupting with all these pent up feelings, emotions and frustrations, I break.  The cycle begins again.

I was made redundant from the Office Manager job in January 2010 a year after starting.  Further increasing my BPD crisis yet somehow a determination to stay in work remained; I took a few months playing with the idea of setting up my own business, before looking for a ‘proper’ job again. Yet, again I was offered the first job I applied for and a few others.

The diagnosis of Borderline Personality Disorder finally came after a prolonged psychiatric assessment from July to September 2010.  I found out by receiving a copy of the report that had been sent to my GP.

Of course the diagnosis came as a huge shock.

My symptoms haven’t improved now that I have the proper diagnosis. I can understand them better, but that is no thanks to any professional help, I have had to read about my condition and learn for myself. But, understanding does not help me to control it – the urges for self-harm are like an addiction. Other symptoms give me a feeling there is an itch I need to scratch, but I don’t know what it is so I don’t know what I need to do to relieve it – this makes me impulsive, flirtatious and thrill seeking. My drive for success is still strong and I am currently feeling stuck in a rut with my job, but is this drive just another symptom of BPD? I believe it may be part of my unstable sense of self and identity.

Now, I am still struggling, but in reality I always have been, nothing has really changed about me, the only changes have been external (people, looks, career etc). Most days no-one would notice, I am on automatic pilot most of the time – go to work, do the housework, write, go to play pool at the pub etc, and everything that makes me appear ‘normal’.  But inside I am empty most of the time – lonely in a crowded room with all my friends around.

I always have feelings that no-one understands what I’m going through, but how could they? Their emotions work properly, they may have problems of their own but without BPD any problem is easier to cope with as you can regulate how you feel and react to situations, whereas with BPD that control is missing. Some days are better and I can laugh and have fun, some days I would rather hide away, curl up in bed and cut myself – and sometimes I do.

This is the way I have been all my life.  It’s like wearing a mask that becomes the reality.  Scratch the surface and it begins to peel away. Even I wonder who is the real me?  The one everyone sees? Or the one trapped just under the surface that is always falling apart?  Maintaining this exterior persona comes at a cost.  It portrays someone who is coping so others don’t notice if you need help.  I’m too stubborn or naive to ask for help.  Not knowing how someone could help anyway.

Throwing myself in head first and taking on more than the normal person is my way of coping with the emptiness, although it clearly only makes things worse in the long run, so maybe it isn’t a coping mechanism at all? Eventually all the ‘coping’ and trying to blank out emptiness leads to another crisis; I lose control, crash and burn, hurt myself, do impulsive things – all the typical BPD experiences spiraling out of control at the same time.

What have I learned from being diagnosed with BPD? It’s a diagnosis you don’t really want to be labelled with, the stigma is horrific, we are considered manipulative, deceptive, attention seekers who are ‘untreatable’ and that’s just the opinion of many professionals let alone ‘ordinary’ people!  Help is limited if forthcoming at all. There is much out there to say we can recover from this, but personally I think remission and relapse are more likely than full recovery based on my life experiences so far!

But, on a positive note I have some great friends and a wonderful fiancée (after everything he asked me to marry him!?) Also, I have been reading and writing lots about BPD and I have stumbled across some really good networks for BPD support, on twitter, facebook and other blogs as well as websites.  So at last I don’t feel alone in what I am going through, even though we all experience our BPD in different ways, we still share a lot of common concerns and behaviours – that alone is a comfort when you are feeling overwhelmed by your emotions. 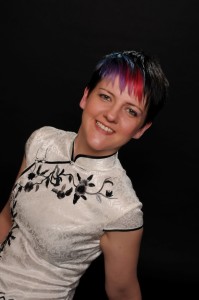