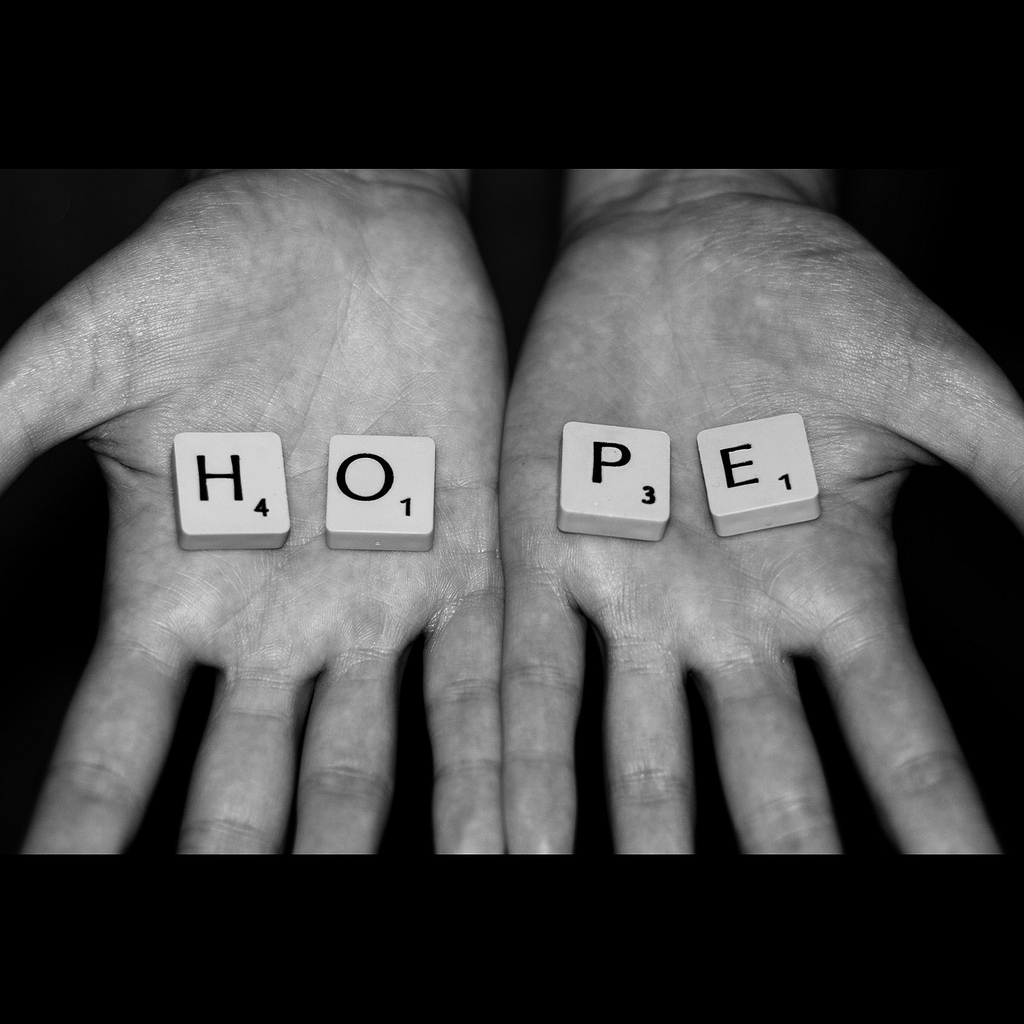 I’m writing today to discuss what it was like to have mentally ill parents, both my Mom and Dad suffered from depression,  both very differently.

Growing up, I honestly didn’t see anything abnormal, or different about either of my parents. I had a very happy childhood, with so many happy memories.

My Dad treated me like his little tomboy. I spent lots of time watching my Dad work on cars and doing fixes to other things. He always took the time to explain what he was doing, never shooed me away, even let me help sometimes. He was the one to make sure I did my studies, quizzed me for tests and helped with any major school projects. He didn’t say “I love you” but you always felt it.

My Mom is the  embodiment of the word angel. She is so wonderful to so many people, it’s her nature to care for anyone that needs it. This is how I always saw my mother, a giving soul, and never expecting anything in return.  She is full of emotion, and wears it on her sleeve. She is the one who taught me to be a strong woman and not to fear anything or anyone.

I was very confident in who I was and always knew that I could count on my parents to be there for me, something I never questioned.

It wasn’t until I was in high school that my Dad crashed an burned.  My Dad would sit there on the couch and just cry, for no reason. He felt sad and he cried. This was very weird for me, I only ever saw my Dad cry once, at that point in my life, and that was at my Pepere’s (Grandpa) funeral.  He was so down in the dumps that he even feared being left alone. The feelings for him were so overwhelming and he certainly wasn’t equipped to deal with them. He later admitted himself to the general hospital and was hospitalized for a few weeks until they could get him on medication. He has been on anti-depression medication since. Through the years he’s had his ups and his downs, switching medications, at times still having difficulty, the last 5 years seemed to have been much better. He sought psychiatrist and mental councilors. He has never had an actual diagnosis, they’re best guess is that he had some trauma to his head when he was young, and that this is what might have affected him. Speaking to my Dad a few years ago, he explained to me that when he cried he cried because he felt sad, but has nothing to feel sad about.

Over the years, the way my Dad has learned to help control his “burst of emotion” is by keeping busy; he exercises regularly, eats healthier and more naturally, and always makes a point to go to church every Sunday (it’s what he believes in and makes him feel better). He has learned to change his internal dialogue and  has also learned to show his “natural emotions” more often.

My Mom has told me that from the time she was a young child she often felt depressed. She came from a large family, and had lost her father at the age of 13. She has a lot of wonderful memories of him, however, he was also an alcoholic. She has always just had her good and bad days, but  she never made it obvious to me. About 7 years ago she took a turn for the worse. The day started with a visit from me, we took a little trek to her childhood stomping grounds, went out for lunch, then returned home and started pulling out the old photo albums and reminisce. We had such a wonderful day. The following day I returned from work only to receive a phone call from my Dad, that my Mom had tried to commit suicide. I couldn’t believe it, MY MOM?, couldn’t be. The woman that told me to make sure I talk about things, the woman that was there for everyone else, but couldn’t allow herself to tell me how she was feeling? At first I was worried, then I was hurt, then I was mad, furious even. We had spent the entire previous day together, and she didn’t mention a anything, she didn’t even act any differently. Should I have known? I don’t know. After several days in the hospital, in ICU, my Mom slowly recovered. She was later transported to the psychiatric hospital for a mandatory evaluation. It wasn’t until then that my Mom took  anti-depressant medication, for the first time. Once she was out of the hospital she resumed her life previous to that nightmarish day. She slowly weaned off the medication and appears to be living life well once again.

During my many overnight visits at the hospital, I spoke with the nursing staff, they questioned me, and I them. We came to the conclusion that perhaps it was a hormonal imbalance that may have made my Mom feel like things were so bad, and think that was her only way out. One of the nurses told me that a large part of woman that try to commit suicide are in the menopausal age bracket.

My Mom has always liked to use a natural remedy, before taking anything else. She has since educated herself on foods, extracts and natural remedies to help control her menopausal symptoms and to help cope with her depression.

As for me, I am blessed. I still have both my parents and they have each other. They have both survived the worst, I believe, and they have survived through each others most vulnerable moments. As far as I can tell, I am depression free, and for that, I am very thankful.

Thanks for reading …….please see a professional if you are feeling depressed or suicidal, there is hope!