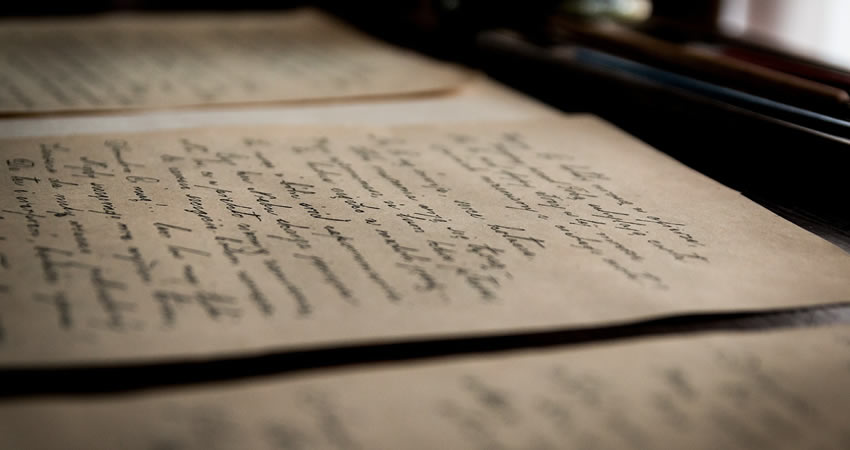 I’ve been spending a lot of time lately thinking about forgiveness, what it means to forgive and also to ask for and be forgiven by another person.

My life as a young mother was fraught with all kinds of disaster. Because of my illness (Borderline Personality Disorder (BPD)), I was unable to be a good mother to my children and I spent most of my mothering years acting more like a human wrecking ball than a nurturing, loving mother. Once I got better and learned the skills I needed to manage my BPD, I spent the next number of years feeling an enormous amount of guilt about all those wasted opportunities and years. My children became extremely alienated from me and while I understood why that happened, it also hurt me tremendously. It took a lot of introspection for me to even begin to look at what part I had played in that scenario.

Since having Dialectical Behavior Therapy (DBT), I have learned how to manage and regulate my emotions and I am no longer the big, scary bear I was when my children were young. I no longer have to run around like a rabid dog trying my best to scare the world away from me so I don’t get hurt. Yes, it took a long time for me to get here and yes, I destroyed a lot of good relationships and friendships along the way. Since I have recovered I have concentrated on making new, healthier relationships with new and different people who don’t know the “old” me. I am able to forge new relationships with new people now because I know “how” to do it and I’m much better at it than I ever was.

But I still had not been able to get closure on my relationships with my children, in particular my third child who was extremely angry after my husband died. He blamed me for “hastening” his father’s death because of the way I was processing his father’s illness.

So I decided to take an enormous risk and I wrote to him asking him if we could start over again. I told him about my DBT and that it had changed me. His response was not really what I had expected. He was very angry and lashed out at me and basically demanded an apology from me for all the terrible things I had done to him from essentially the moment he was born. We had a few terse letters back and forth and then I decided that, yes, I did owe him an apology for it.

I sat down and wrote a 10 page letter to him in which I talked about my illness, where it had come from and how it manifested in me. I talked about the way I just didn’t have the skills I needed to cope with my distress, or to communicate effectively. Then I began to list all the incidents I could remember and I apologized for each one. I gave no explanation for why they had occurred, I simply apologized and I asked for his forgiveness.

In the end, he wrote to me and told me that he did forgive me. That was what I needed. I knew then that I could stop practicing Radical Acceptance with that relationship and I could finally close the door on it. I changed my telephone number and closed the door.

I would not have been able to do this without DBT. Practicing Radical Acceptance with this failed relationship allowed me to get to the point where I could ask him for his forgiveness. Once I had achieved my goal by receiving it, I was finally able to let go forever.

I experienced something similar a number of years ago with my relationship with my father. He was NOT the father I would have wanted. He was emotionally remote and undemonstrative. When I finally realized that it was because of his culture (he was Japanese), I was able to forgive him for failing to be the father I both needed and desperately wanted. It changed my relationship with him.

DBT changed my life. I hope forever. It has given me the tools I need to cope with my distress in ways that are not counterproductive or self-destructive for the first time in my life. It literally saved my life.