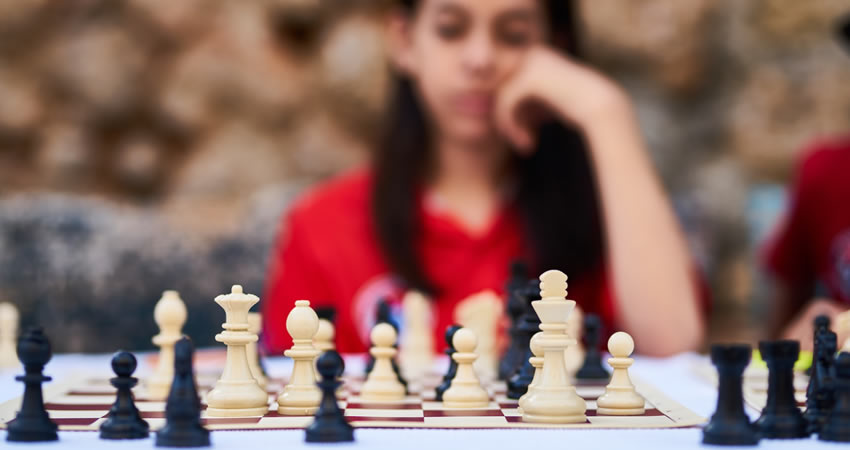 I was diagnosed with Borderline Personality Disorder (BPD) about 35 years ago back when the diagnosis was fairly new and not well understood. I struggled with my dramatic mood swings and my explosive anger for more years than I care to even think about.

For me, my emotional life was always chaotic and out of control. Something would happen to me or someone would simply say the wrong thing and I was off to the races. My husband used to say that my anger was like a nuclear weapon that could go from 0 to 100 in a matter of seconds. I felt that no matter what I did, I could not control it. I would explode and lash out and God help anyone who was in my way because I would simply steamroll over the top of them.

I used to compare these kinds of experiences when they were at their worst to standing on the shoreline and watching a tsunami heading toward me. I could not stop it, I could not outrun it, I could not swim through it. Instead, I would just stand there transfixed not knowing what to do until it would just come crashing in on me and knock me down and wash me back out to sea when it receded. It was an awful, terrible existence because it seemed to happen with unpredictable regularity. It always left me feeling breathless and wrung out and exhausted.

When I started DBT, the first thing they introduced us to in the group was the concept of mindfulness. Now, I had had some previous experience with mindfulness years earlier so I wasn’t a complete stranger to the idea. Mindfulness means simply being present in the moment. It is an an ancient technique which comes from the time of Buddha. Practicing mindfulness is challenging because our minds are always leaping from one thing to the next. When that happens, you simply acknowledge it and return to the moment where you are. Doing this allows you to experience yourself and your body. You start to feel different things in your body and begin to associate those physical experiences with your feelings.

The most important module of DBT for me was learning distress tolerance. I learned that feelings come and go; they ebb like the waves on the ocean and they do not last forever. That was a huge revelation for me. I had never even considered something like that before. So, the idea behind distress tolerance is that you want to give yourself some time — a buffer zone — between feeling your feelings and acting on the action urge that accompanies them. For me, my primary emotion was always anger or rage, if you will. I would feel the feeling and immediately act on it by lashing out either verbally or physically against the “transgressor” or myself.

There are several different distress tolerance skills taught in DBT. The most valuable one for me was STOPP. This acronym stands for Stop, Take a step back, Observe and Proceed effectively. In other words it is used so that you don’t make the situation worse. I was a champ at making the situation worse because I could never resist “upping the ante” as my husband used to say.

Another distraction skill which is very useful for me is listening to music or taking a shower. When my feelings are too big and I go and take a shower, it calms me because I am actually physically removing myself from the triggering stimuli or event.

If anyone ever asked me before, “What are your best and worst traits?” I would always say, “My tenaciousness.” This is because whenever I was dealing with something — be it a small household problem or a big emotional issue — I was like a dog with a bone. I just never knew how to let it go. So, I would brood and ruminate over it for hours, sometimes days on end. Learning these distraction skills was a lifesaver for me. I learned how to “turn my mind away” for those negative, dysfunctional thoughts and stay present in the moment. No longer going round and round in circles with these kinds of things really set me free. DBT saves lives, but more important, DBT changes lives.