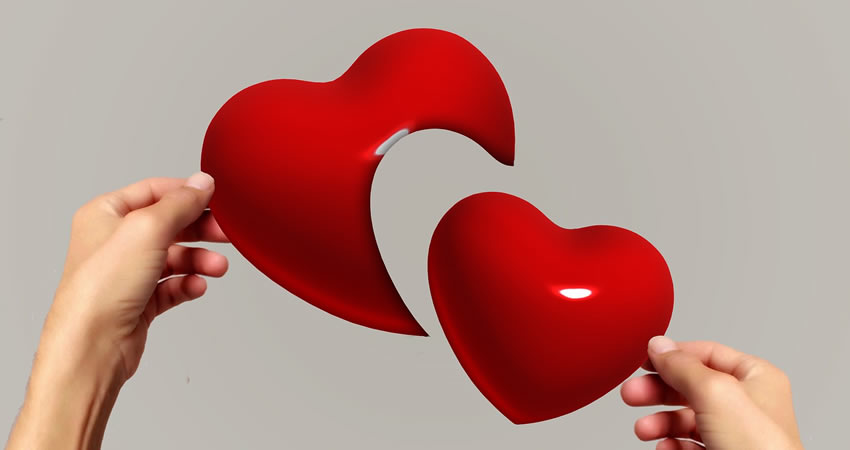 If you had asked me after I was diagnosed with Borderline Personality Disorder (BPD) if I had any idea how it would affect my life, you’d have received an utterly blank look in return. I was diagnosed with BPD about 35 years ago. It had only been included in the Diagnostic and Statistical Manual, the psychiatrists’ bible in 1980, the same year I was diagnosed. At the time of my diagnosis, BPD was largely considered an incurable disease and many people died by their own hands because of the unbearable pain and anguish it causes.

I have four biological children who all live relatively far away from me. Two of these children have children of their own now. But because of the way I raised them and my immense and destructive anger issues when they were younger, three of them have chosen to remove me from their lives entirely.

When my husband was dying of cancer about 13 years ago, I became completely unglued and extremely depressed because even though I knew he had no control over the fact that he was going to “leave me” through death, the “abandonment” I faced nearly undid me. We had been married for almost 28 years and even though there were a great many problems with the relationship, we loved each other very much. My core trauma was abandonment and to come face to face with the ultimate abandonment by my life partner was unbearable for me.

My anxiety over his impending death caused great turmoil in me and I began acting out in response to it. I picked many fights with him and kicked him out of the house a few times. A few times, he left on his own and I was filled with anguish over it and begged him to come home which he always did.

I attempted suicide twice and ended up in the hospital with a serious brain injury the second time which took me years to recover from. We fought almost constantly because I was beside myself and could not regulate my emotions.

After he finally died two years later, the children who were still living at home eventually moved away and that’s when my exile from the family really began.

I never received phone calls from them or emails. Only the youngest, my rock, continued to stay in touch with me and came to visit me. The other two eventually married and while I was invited to both weddings, I was not really included in the festivities. It felt like I had been invited out of “obligation.” Those two married children eventually had children of their own and I have been denied the ability to have a relationship with those children. I never receive photos of them or information about how they are doing in school or daycare. My third child, moved in January and I was never informed of his new address.

After my husband died, my third child who I will call David, didn’t speak to me for three years. His anger stemmed from the fact that he blamed me for “hastening his father’s death.” Even when we both attended the unveiling of his father’s grave marker, he still did not speak to me. All of this caused me profound pain. I spent the first two years after my husband passed away being very confused about why I never heard from them. That was partly caused by the massive brain injury I had given me but also by my sense of denial about what was actually going on.

Eventually it dawned on me and I spent the next three years after that realization being enraged that I had been “put into the dog house” and just left there to languish. I said to myself, “If your father knew how you were treating me, he would be horrified.” That statement is true even to this day. I spent the next three years after realizing looking at my past and coming to terms with why they had shut me out so completely and I accepted accountability for it and owned my behavior. I reached out to the three older children but received no acknowledgement from them which would start up a new round of rageful anger. But I was able to stop myself from lashing out in anger, a behavior pattern which had been a large part of my life until then, a reaction I learned in Dialectical behavior therapy (DBT) which is fueled by feelings of hurt.

When I had DBT, I learned how to come to come to terms with all this. I learned how to use a skill called Check The Facts and was able to determine that, for reasons only they knew, I had been shunned by them completely. I next used a DBT skill called Radical Acceptance. This skill is used to accept reality as it is, to stop wishing it would be different which, in turn causes enormous suffering. Finally being able to get to this point has been a great relief for me. I no longer spend long hours ruminating about what happened and wishing things between us were different. They are not and I have accepted that. I will often find myself going out of my state of Radical Acceptance and, when I do, I have to recommit to the process so that I do not suffer over this any longer. This was the last piece of business I had to do with my BPD to really “get better.” Learning this skill and being able to put it into practice has changed my life for the better in ways I never knew it could be. I finally have peace over it and, for that, I am grateful.