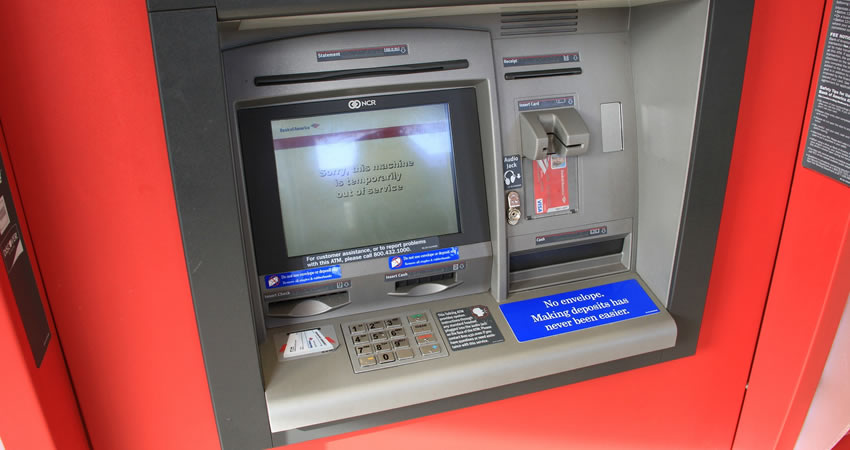 I was 17 when my life took an unexpected turn. I was smart, social, and loved my family and friends. However, I quickly became very manipulative and aggressive towards them, pushing them away in the process. Even when I was not being aggressive, I was extremely pessimistic and reclusive. I stopped doing activities I enjoyed like skateboarding, riding my dirt bike or playing my drums. Something was going on and I could not figure out why. When I was not misbehaving in school, my mind would race a mile a minute and I could not focus. The numbers that ran along the top of the chalkboard in my English class were backwards and out of order. The globe in math class was oblong in shape and in Pangea formation. However, in the designated classes they remained in their normal state. Knowing a PH could be singularized into an F led me to believe it was an alphabetical protest led by F; the assumed tyrant that provoked failure rather than peace and harmony in the grammar system. Over the summer, many things changed mentally. I was consumed by depression and empathy towards people so much that I went to see a psychologist.

I completed my senior year doing independent studies, only needing to go to campus once a week. I continued my therapy with the psychologist because it seemed to be helping. Things stayed well as my relationships with family and friends improved. I became more social and seemed to be returning to my normal self. The year was much better than I had hoped and I graduated with a 3.4 GPA. The freedom was amazing and I was doing so well that I decided to take a semester off before starting college. I stopped seeing my psychologist cold turkey, assuming everything I experienced was stress induced panic attacks.

Short Lived On A Long Road

Everything in life and throughout my day seemed to be misleading. Similar to how our brains interpret how hot water feels cold at first. Formations of what looked like icicles hung from buildings that were in full sunlight but not ones in the shade. Considering I live in southern California, snow is nearly nonexistent. I became anxious and had panic attacks so often that some days I did not leave my house, bedroom or even my bed. I would sense something shooting past me, or following me. I would hear noises like paper crumbling, or distant coughing, and laughter. The most intense hallucination was when I saw an ATM yelling at someone out of the corner of my eye as I waited to cross the crosswalk. The light changed and as I looked both directions, I didn’t see anyone at the ATM machine which now was laughing hysterically and yelling at me. Things slowed down around me and became “pixelated” and bright.

I sat down and rested my head on my knees and cried the hardest I ever have in my adult life. People were probably staring at me, though I do not blame them. I called my mom to pick me up when I was able to talk without crying. I told my mom everything I was seeing, hearing and feeling as we drove home. I was embarrassed and felt mentally violated. Even as I was talking to her, my anger built up for no reason. I screamed until my voice was hoarse. As I screamed my mom cried, and the more I screamed, the more she cried. I felt guilty and then angry again. I agreed to see a psychiatrist. There was no way this was going away nor was it just stress.

With my family and friends supporting me I saw a psychiatrist. We spoke for an hour and a half during which I opened up to him like he was Oprah. It felt unreal to fully talk about it to someone and hear the words that came out of my own mouth. I cried, laughed and listened to what he had to say. When he asked if I had heard of Schizophrenia my body went numb. He explained to me in more detail that what I had been experiencing were psychotic episodes caused by chemical imbalances in my brain. He diagnosed me as having Schizoaffective Disorder which he explained as being Schizophrenia accompanied by an affective mood disorder, my case being bipolar. He prescribed me a decent amount of medication and I left feeling positive knowing what was wrong. I picked up the medicine at the pharmacy and when the pharmacist used the label of Schizoaffective and gave me the drug consultation, it all became overwhelming.

I took my medication as prescribed and it did not seem to help right away. No matter what new medication or therapy I tried my head remained full of pure unregulated chaos and my sensory system seemed to be at a war with my mind. I kept it all to myself as I felt hopeless at this point. About a year later I stopped taking anything that didn’t make me intoxicated, claiming otherwise. The next four years were filled with ample drug use, always switching psychiatrists to keep getting the drugs I wanted. At times I would see two; one being out of the county.

I totaled five cars, developed an enormous appetite for cocaine which nearly took my life, was arrested twice, and spent time in jail. I lost contact with my family.

It took time but I overcame my drug habits and took efforts to clean up. I moved back home, completed probation and started working with my dad. I pushed myself to stay active by riding my bicycle and playing my drums. I got a punching bag to beat the shit out of when I needed to let go of aggression. I went back to school to study sociology. I filled my head with music to prevent depression or boredom. As cliché as it may be, The Beatles changed how I saw the world. Their music was therapeutic and hit every single emotion I have in a beautiful way. I learned it was okay to ask for help and show emotion.

If it were not for my parents and amazing girlfriend who stayed with me through thick and thin, I do not think I would have recovered. I would most likely not even be writing this either. I have found a psychiatrist I am honest with and am now taking the right medications. It was not easy but I was ready to accept it. I still have occasional signs of psychotic symptoms but now I understand them, and they aren’t nearly as bad. My depression has improved but I still take medication for it.

I learned so much about myself during that time that I became a more confident person. A better person who I am proud to be. I questioned my strength but never gave up. I had to accept help and realize that I could not do this on my own. I was simply sick and tired of being sick and tired. I had to hit my rock bottom to realize how quick things can change for better or for worse. Being able to reach out and having a support system ready kept me on track. Inspiration is always around, often where you least expect it. I had to step back and look in the mirror to find mine.

Garrett Marshall is a Hard of Hearing writer, and aspiring comedian. Creator of captivating stories, poetry, commentary, and rhetoric. You can find him at https://medium.com/@gmultra88.