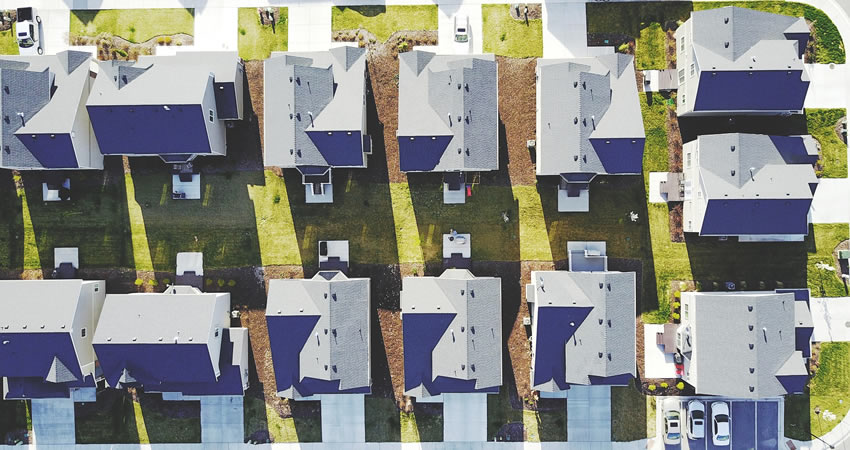 My name is Joe and I am a recovering drug addict. It seems weird to be fully transparent to the public about my personal tribulations but that is where I am today. My road here was not easy and it was often filled with pain, confusion and fear. However, I was able to find joy during my process.

I started out as a normal kid. I had a good mom and dad, played sports, had friends and did most normal things any American Suburbia child would do. My life up until this point seemed to be going in the typical route. My plans were simple: graduate high school (with moderate grades), attend a public university, get a degree for something I didn’t particularly like, meet a nice girl and start a family.

But, like the mystery that life tends to be, things abruptly changed. When I was sixteen I was introduced to alcohol. This introduction, as minuscule as it seemed at the time, would play a drastic role in my life and development as an alcoholic and a drug addict. I remember how the first drunk experience made me feel; loose, fearless, and content. But because of my life trajectory, it wasn’t until college that I really understood my love for alcohol.

Skip to college and there I was. Getting a degree in something (that I had little interest in) while spending most of my time getting absolutely hammered. During my time at university I discovered crystal meth. Crystal meth, if you are not familiar with it, is not typically a party drug in college. In fact if you are consistently using meth, you’ve probably ended up in a spot that wasn’t foreseen. And with people you couldn’t in a million years have imagined yourself spending quality time with.

Crystal meth and alcohol quickly took over my life. I was kicked out of school, homeless and strung out. My family didn’t speak to me. I tried countless suicide attempts. I was completely lost and couldn’t see the light at the end of the tunnel. My Suburbia American destiny was lost!

After a few years of homelessness, meth shooting, criminal activity and incarcerations, I decided to try to get sober. And I believed I was capable of doing it alone. However, this became a seemingly impossible task. I would get a few days (sometimes weeks) of clean time only to go back to the bottle and needle. I was in a constant cycle of promise that led to shame, relapse and failure.

During my last bender, I was introduced to someone in a sober living. They told me they had a scholarship opportunity and that I could qualify for it. I immediately contacted the manager at a place called “Real Deal”, got accepted and moved in. When I was in sober living, I started working the steps, got a job, talked to my family and started rebuilding my life.

Today I have almost five years clean. Like I said before, it was not easy. There were times I wished I would have died. It certainly seemed like the easier route. Thankfully, I was able to overcome the hopeless situation I had found myself in. And this solution is applicable to anyone who seeks it. Regardless of your struggles, if you practice principles, work hard and continue to believe, you can be successful.

Joe Dantes is a Content Creator for Real Deal Sober Living. He is a native of the heartlands of America who is a person in long-term recovery from drugs and alcohol. When Joe isn’t writing, he is watching sports, eating brisket, and playing cards.