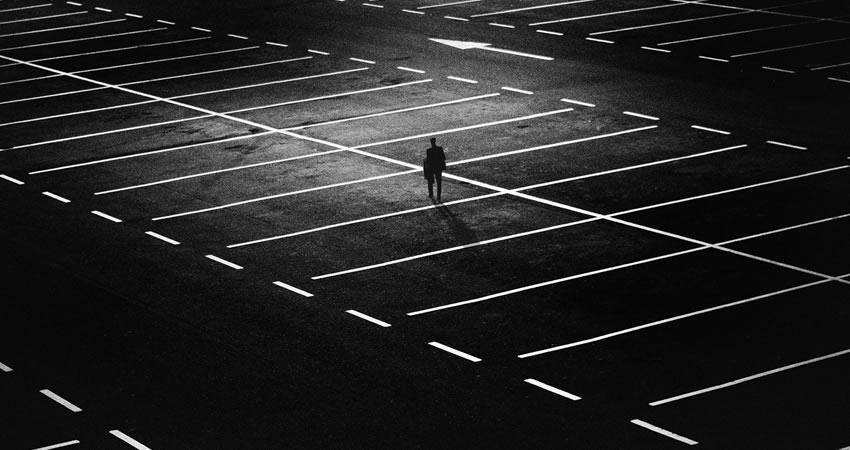 My name is Greg, and I’m an addict. I’m also an alcoholic.

I’m 54 years old, and I’ve been on drugs for at least 40 years. As an addict, “drugs” are anything that turn off my emotions, especially the feelings of intense loneliness, self-hatred, and being a complete and total loser.

Here’s a partial list of the “drugs” I’ve used to numb out:

In short, I’m a drug-addicted, food-addicted, sex-addicted, co-dependent, alcoholic mess. I should be dead. I’ve wished for death, many, many times. But I’m still here. And I’m not giving up, at least not today. And I have hope. It’s a wild, desperate, terribly uncertain hope, but it’s real. There’s an actual chance that I could live. I’d take ten good years. Hell, I’d take FIVE good years. I might even be able to get them.

Some of my agoraphobic tendencies are fueled by post-traumatic stress disorder (PTSD). Some are caused by major depression and generalized anxiety disorder (GAD). Depression, PTSD, or anxiety are almost always co-morbid conditions for agoraphobia. Agoraphobia itself is an anxiety disorder. I think of it as multifaceted problem.

My Agoraphobia Has Its Roots in Childhood

I grew up in a broken family. My father left when I was five. My mother was mentally ill herself, and from a severely alcoholic home. She didn’t drink, but had all the characteristics of an alcoholic, just without the alcohol. Looking back on it now, I realize that I inherited my addictions from her. She had a similar relationship with sex and food to mine. She was co-dependent. She waited her whole life for someone to come along and rescue her. She was profoundly broken in a fundamental way, but lived in denial about it.

She was violent and sexually abusive. She was emotionally abusive. She loved mind games, and she loved to manipulate people, especially me. She had my number, and knew how to push all my buttons. She was simultaneously over-protective and neglectful. And she gave me a very simple, very powerful message about myself: You’re a piece of shit, and you’ll never amount to anything.

I internalized this message from a very young age. My father contributed to it as well, by just not being there. I assumed he left because I was bad. I assumed she hurt me because I was bad. I still feel enslaved by those old beliefs to this day. They form the basis of my self-hatred, isolation, and my sense of never being good enough – for anyone, especially women. I don’t believe I deserve to be loved. I don’t believe I can be loved.

When you think you’re worthless and can’t be loved, you feel a lot of shame. I remember not wanting my friends to come to my house in high school because I was ashamed of all the bad stuff that was happening at home. That pattern of shame has largely continued throughout my life.

When you feel a lot of shame, you want to hide. You don’t want anyone near you, because they might see how worthless you believe you are. You stop trusting people, and you start spending a lot of time by yourself. You live in a slowly worsening state of isolation. It can take years for it to get really bad. It happens so slowly, you don’t even notice it most of the time. But untreated shame and isolation slowly turn into agoraphobia.

One of the things I’ve consistently done right is go to therapy. I’ve been in therapy for about 30 years, off and on. I think it’s the main reason I’m still alive. For years, I thought therapy was also going to “fix me,” to make me “normal” like other people. I’ve since learned therapy doesn’t do that, at least not for me. But having someone I could absolutely trust, someone who would always accept me and never tell me I’m not good enough, has made all the difference to me. It’s been a bond that’s never been broken. It’s a form of love I can count on. That’s very healing for someone who grew up not being able to count on love at all.

I also started going to 12-Step recovery groups in 1996. Alcoholics Anonymous, Narcotics Anonymous, Co-dependents Anonymous, Al-Anon, etc. I’ve had a long love/hate relationship with recovery groups. All 12-Step groups are based on turning your will and your life over to the care of God as you understand God.

I find the concept of God problematic, on a good day. I find it laughable/incredible stupid on bad days. It’s hard enough believing in God. It feels impossible to turn my life over to Him/Her/It.

But, I have had periods of sobriety in AA – multi-year periods at times. I’d say in the 25 years since starting AA, I’ve been sober for about 12 of those years. So, roughly half. My pattern has been to stay sober for a couple of years, then relapse for a while, then go back and start the pattern all over again.

One of the things I’ve learned in AA is that I can’t stay sober by myself. If that we’re possible, I’d have done it already. I have to have help to not drink and drug. And that’s true for my anxiety, depression, and agoraphobia as well. I can’t heal from all that without help either. It’s just too much for me to handle alone.

Healing, whether in AA or therapy, requires taking risks. And healing from agoraphobia also requires trust. It requires trusting others, which goes against every instinct I have. I hate needing anyone because it makes me feel so out of control. But living in isolation and never trusting anyone is the most painful hell I’ve ever experienced.

Fortunately, I don’t have to trust all at once. I only have to do it just for today. And I can do it in tiny little increments. Small, positive actions have a cumulative effect.

I still feel hopeless a lot of the time. But I am slowly, slowly moving out of the worst of my isolation, and my agoraphobia is getting better. It may never go away completely. I’m OK with that. As long as I keep taking small, positive steps forward, I may actually discover a life for myself that’s worth living. It’s what I do today that counts. And I’m going to do everything I can, just for today. 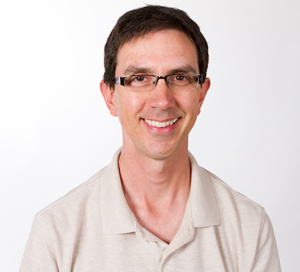 Greg Weber is the creator of Driving Peace, an easy-to-use program of very simple techniques to end driving anxiety.