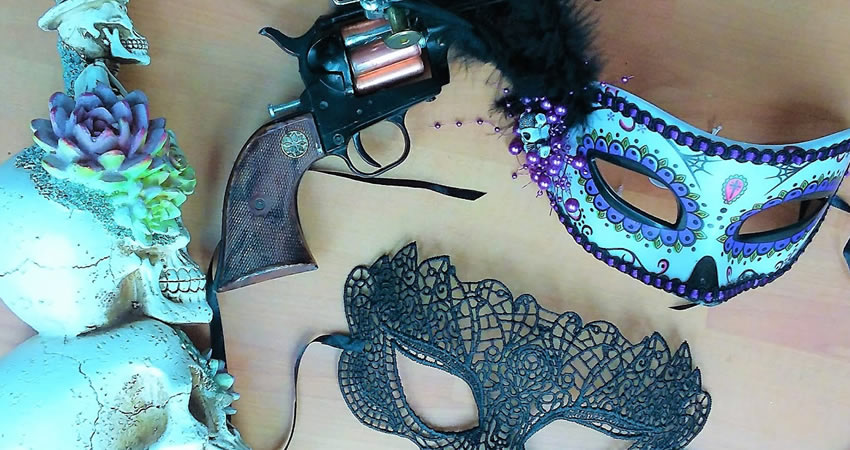 I was born with a graphite pencil and a paintbrush tucked securely behind my ear. Creativity is fundamentally in my genes, from both parents’ sides of the family.

Being creative also meant being sensitive, something my practical, irreverently humoured family – parents and two older brothers – couldn’t understand. I don’t blame them, and I couldn’t expect them to understand my depression and anxieties in later years, but I could have hoped for some sympathy and kindness – but no. Nothing. Instead I received judgements and naggings throughout the years, which finally caused changes to my brain chemistry, resulting in depression and anxiety.

After the births of both of my kids I had post-natal depression, and still no understanding or sympathy. I had assumed that, like my no-nonsense mother, I would get on with the job of motherhood and be fine with it. But even had I been well mentally, I would have been bored rigid. I had just finished a three-year illustration course, I had travelled part of the world, I had numerous interests and hobbies, including the wild west (Kitty Le Roy’s Wild West www.kitty-le-roy.co.uk) and writing, and now I was expected to stay at home minding the baby! But I rebelled to a certain degree and got out of the house as much as I could.

I started writing my epic western novel, Alias Jeannie Delaney, the life story of a devastating cowgirl who’s the fastest gun in the west and bisexual. I had art exhibitions, I wrote articles that sold, I volunteered, and made new friends through local toddler groups. It took me a while to adjust to motherhood, but today our daughter and son are our best friends. My own family still treated me badly, something my husband tried to convince me over, but I constantly defended them – ‘Just the way they are.’

Then, five years ago, I had a medication crisis. My psychiatrist had prescribed Prozac before Christmas, then popped away on his holiday. A week later I became suicidal. We were beside ourselves. Our wonderful neighbours were giving my husband moral support, and, miraculously, one of them had worked for a local mental health team. We contacted them, and never looked back. They were brilliant. They prescribed a new medication combination, and Cognitive Behavioural Therapy. The medication took me up, up, up. Towards finalising the treatment, the talking therapy brought me to a point I had never experienced before. I was beginning to wake up happy! A novel experience.

To finish the treatment I had a huge decision to make. A year after the beginning of my recovery, my parents died within days of one another. Familial obligations vanished. I knew, in order to complete my recovery, I had to distance myself from my siblings. After all, they hadn’t done me any favours, ever. They were basically strangers to me. Around four years later, this total absence of negatives have more or less done the trick and I’m now better than I’ve ever been.

Since then, together with my fabulous soulmate Husband, who has cared for me all these years, I’ve been on a quest to rebuild my polymath creativity, my sometimes adventurous lifestyle, and try to do all the things I was unable to do because of depression and anxiety.  But, more importantly, I felt, was to work on a creative mental health blog in order to share my mental health experiences in order to give other sufferers some hope. To show that it is possible to be literally cured of depression and anxiety. I was very lucky, I know, and I wish that my instance was common and possible. It’s extremely hard to find the right treatment for depression and anxiety, and the right medical care to implement it. I only hope that in the not too distant future, it will be possible. 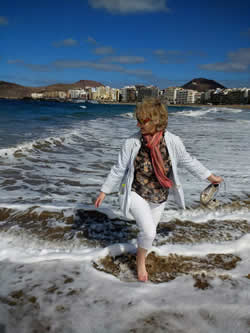 Jo Clutton is a quirky artist; writer; traveller; wild west, steampunk and ghost nut; and renaissance soul with a potty sense of humour. You can find out more about Jo at http://jo-b-creative.blogspot.com/p/home-page.html.