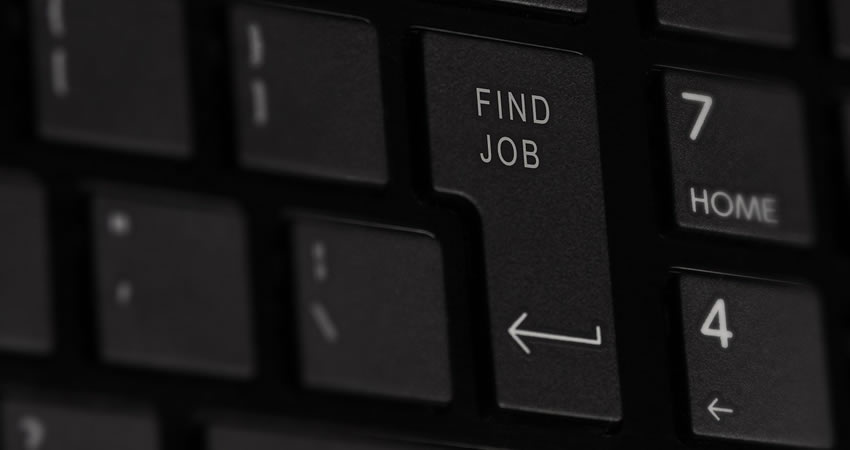 In January 2020 I returned home from London, freshly graduated with my master’s degree.  I had decided to take a month off and relax before starting off on job applications. I was looking forward to regaining the independence I had before I went away. From as long as I remember, my main dream was to be independent, never having to ask for anything, and moving out of my parents’ place. This wish had come true five years ago when I got my first job and moved out. Now I had to move back in and depend on them till I got a job. I expected this to last only a couple of months.

I started applying to all the relevant vacancies I came across. I waited. I got no response. I did not get any calls for interviews or any rejection mails. At this point I started getting anxious that I would have to stay dependent for a while longer. They had all frozen hiring is what I had heard. I denied myself any unnecessary expenditures; I would spend when I got a job.

It was June when I had given up on applications and decided to wait out the pandemic. This decision did not give me any relief. I still had to live with my parents. This was a problem because it was a very stressful environment for me. Home, for me, is riddled with childhood traumas, questions about self worth, and a constant pressure to please everyone in a cold and uncaring environment. I was always walking on eggshells. The thought of having to stay here for an indefinite length of time was terrifying. My anxiety grew exponentially. There were days where I was constantly falling into the decision to kill myself and dragging myself out with much difficulty. I went through this alone because I felt that my problem was not big enough of a deal. They would only think I was seeking attention. I felt that it was not a big enough problem to contact suicide helplines. Looking back, it definitely was.

I did not like asking my parents for money. They used to have a way of implying they owned me and my actions because they financed me. They don’t do it as much anymore, but when such a thing gets engraved into your personality, it’s not easy to get rid of. This meant that I could not do most things I enjoyed, buy things I wanted, or meet friends for a drink.

Living as my own prisoner

Most nights I dreamt that I had a job. Some nights I dreamt that I was still in London, that everything that happened after was only a nightmare. I found myself waking up to the situation that I so dreaded in my dreams.  I knew that my situation was not as bad as lots of other people affected by unemployment. I had food, shelter and even Wi-fi. Food in the fridge and a roof to sleep under means I can’t complain. That’s what social media kept telling me. I suppose they meant it as a comfort. It only made me feel worse about myself.

Living with my parents should have meant that I still had financial support. The way other people expected me to be alright and be able to spend money made me feel that it was my fault alone and that I did not deserve to feel sad or low. Why didn’t I just ask them for money? I wasn’t sure anyone would get it. I didn’t try explaining. I isolated myself. I slowly found myself all alone, watching my friends move on and have fun with their other friends.

I saw that other people with the same qualifications were getting interviews. An old classmate who graduated with me called to tell me that she got a job. I had a panic attack a few minutes after the call. It was one of my worst ones. In an attempt to comfort me, my mother decided to tell me exactly what I should do to find a job. These were things I had already done. I felt my self-esteem lowering. Was it just me that didn’t get replies? Maybe I was just not good enough. I felt I would never get hired. I felt so ashamed. I couldn’t bear to talk to my friends again, I felt too ashamed to say I was unemployed. They stopped initiating conversation.

I was overwhelmed by the storm of thoughts and emotions that constantly raged inside me. I spent my days alternating between comforting myself and putting myself down for doing nothing about my situation. I felt helpless. I was so sure I would fail that I stopped trying.

The whole year I fell in and out of depression. They only thought I was being dramatic and angry when I was depressed. I got told off about it and blamed for lazing around and not helping out around the house. I was struggling to grab hold of enough time to do the smallest of tasks. It seemed like time was a fast-moving train and I was running beside it, trying to catch it.

I theoretically knew that this was only my anxiety and depression and has nothing to do with my worth as a person. I knew I was not alone and there were others going through something similar. I could not gather my thoughts enough to find clarity to start fixing my situation or think about what I could do now. However, I decided that I will do something. It took me a lot of time to start.

I started by writing down everything I could and wanted to do. Just like a list of wishes. I looked at it when I woke up in the morning, I’d pick a task and do it. Once I was tired of the task, I’d look at the list again and pick another one. Within a few days this exhausted me. I felt low and sad one day and decided to take the day off. That day turned into a week, and then a month.

At first I felt dejected that I had failed, I couldn’t even be productive. I knew I couldn’t get any professional help. I decided to try again. This time I made a list of things I enjoyed doing and things I needed to do. I made a checklist of them for a whole month. Each day I would do these things and mark them completed. I thought if I did this, I could see that I was progressing everyday and that it would make me feel better. However, I found that after a few days I was completing fewer and fewer tasks. I felt that I failed again and gave up on this plan as well.

This cycle continued several times. Trying and failing, over and over again. I made a promise to myself to not stop trying. I knew that each time I tried I got a bit better. The process was extremely slow, slower that any others that I’ve seen or experienced.

Unfortunately, I cannot give you a sure plan that would work. Plans are subjective and every person has their own pace. I cannot give you a sure plan because I haven’t found it yet. I am still trying, but, I have recognised that I am miles better than when I had first started. I still find it hard to wake up at all, or to be as productive as I used to be. I still find it hard to cope with the fact that the progress is so slow. However, I know that if I had not started the process, I would have made no progress at all.

If you’re struggling with something similar, I implore you to keep trying, to remember that it’s ok to take it slow and to fail. As long as you keep trying, you are not wasting time. If you keep trying you will get there someday, sooner than if you don’t try at all.

If any of your loved ones or friends is going through something similar, tell them how far they’ve come, that it’s ok that they failed this time. Ask them to take a break and try again. Tell them that they are not alone, their feelings are valid and that they deserve help. Tell them that things will get better. It may take a few days, weeks, months or even years, but it will get better. Tell them to remember to do things that make them happy now, because they deserve to enjoy the present, everyone does.

Manu: I live in Bengaluru, India. I have struggled with anxiety and depression for many years. I’m from a society that does not acknowledge mental health issues as real problems. I try to share my stories and experiences in hopes that someone may benefit from them. I enjoy reading fiction, painting with acrylics and singing with my ukulele. I believe in being emotionally, financially and physically independent, and treating both people and animals with kindness.