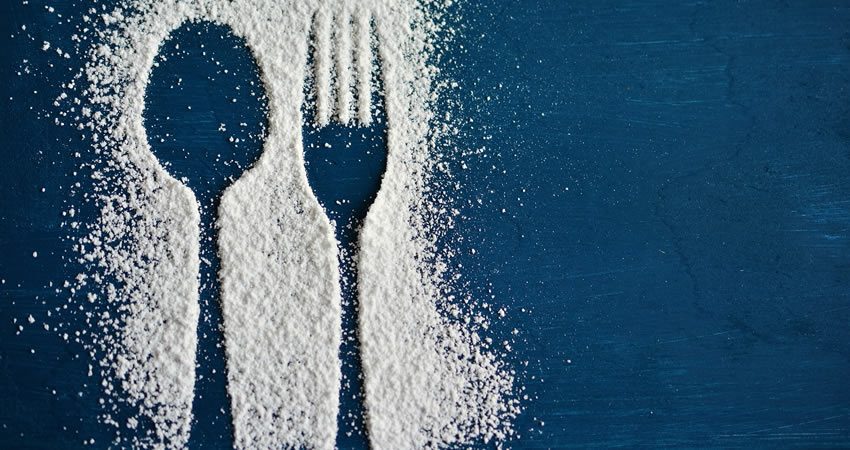 Eating disorders aren’t always about weight loss. Sure, that may be a contributing factor, but that’s not all there is to it. My story will reflect how one eating disorder can take the form of another over time.

Trigger warning for binge eating, bulimia and self-harm. If you suffer from an eating disorder please seek help; it is always better to seek help before you reach a point where it may be too late.

Until I was 12 years old (2013), the only two things I knew about myself was that I was really good at academics and that I was very different from others. Everyone as old as me seemed to be Human 2.0. Most of my childhood was spent alone or with children who looked down upon me in school.

Our family moved to another neighbourhood shortly afterwards and I suddenly had to adjust to spending time with people in the same age group, who were pros at everything. I was just not like them, and was clueless as to how to act both in school and society and how to deal with all the criticism that surrounded me.

I was at a very healthy weight then but would regularly be informed about how fat my thighs were; how much my stomach bulged; how oily, dark and acne infested my skin was etc. Soon I started harbouring an unhealthy habit of sucking in my stomach all the time, even when I was alone. Maybe I did it more to assure myself about being thin rather than appearing thin to others.

To deal with all of this, I started resorting to emotional eating which, as time passed, became extremely uncontrollable. I would eat everything I could find when nobody was around. I would hide the wrappers and feel extremely guilty about it. To add to all of this, I would get yelled at daily for being a “thief”, having no control, acting like a pig, and being extremely fat (which I knew I wasn’t).

Everyone would complain how food could not be brought into the house because I would steal it. At times, they would throw food in the garbage or on the floor because that was better than me eating it.

Though I was not fat, my self-esteem continued to suffer and I struggled constantly with body dysmorphia.

My “inability to control”

It had been 6 months since I was put on psychiatric drugs for other mental health issues I was facing. Binging wasn’t considered because it was just my “inability to control” myself. I was told it did not bear any severe short term negative consequences like other eating disorders. Weren’t they wrong!

There’s a drop,
in the load on the weighing scale
but that on my shoulders,
has surely increased.
they used to laugh,
hurling their mean remarks
as to how undesirable
I was,
my body being the evidence.
now,
they clap,
announcing me their idol.
as I could slip into crop tops now.
they no longer felt,
the need to point out
and remind me of
how much I eat,
everytime I took another bite ,
as that bite
hardly piled on my body,
little did they know
that it didn’t move past
the stomach either.
the secret hours
bent over the toilet,
flushing away those calories,
the secret hours,
spent in pain,
into the black hole of self starvation,
that made me hate food,
and everyone that consumed it,
somehow rendered me a success.

The psychiatric drugs significantly lowered my metabolism and increased my appetite. I was gaining weight rapidly and no amount of exercise was making a difference. I began to self-harm more.

Things took a turn for the worst when I made myself purge for the first time. I promised myself it would be the last time, but it wasn’t.

A few weeks later I read about all the terrible consequences of making myself vomit so often, so I started starving myself instead. For two weeks I barely ate anything and exercised like a crazy person. This was not about being thin anymore; this had replaced cutting as a new form of needing control. Every time the scale told me I had dropped kilos or I was complemented, I felt like I wasn’t a complete loser in at least one area of my life.

As months passed, cycles of binging, purging and starving continued. It got to a point where my food portion had reduced drastically, and yet I made myself vomit each and everything I ate.

Soon, getting out of bed was hard. I could barely read three words and make sense of it. The idea of eating scared me. This time I was hiding food so I wouldn’t eat it.

At the point of being bedridden, I concluded I had to make a decision; did I want to fit into those crop tops at the cost of my life or did I want to conquer my life again, lift weights again and in short be able to function again? I knew I wanted me life back, and I was determined.

Now what my weight was or how I looked held no value for me. The very fact that my body was supporting me despite how I abused it made me love it.

I started getting other people to serve me food in proper quantity. I tried to not look down at the quantity and kept myself distracted while I ate, forcing myself to swallow every bite. I stopped taking the medicines that were making me gain weight.

“I get to hear what a hog I am and how I am blowing up, and today the guilt took over and hence I made myself puke again.

But it’s okay. Tomorrow I’ll wake up with a new energy. It’ll be another fight but I’ll definitely make it through, and I will win!”

Out of the 10 kilos I had dropped, I gained back 3 and for the first time in my life I was overjoyed by the fact that I had gained weight!

Now I am at a healthy weight and love my body. I don’t have to purge or starve. All I had to do was to be content and grateful for what I have, and of course health, not how I looked in shorts, became my priority.

Eating disorders need to be taken seriously. Just because we aren’t underweight or hospitalized does not mean that we do not deserve help. The more we open up and seek help, the more doors will be open for others looking for help.

Riya Dharne is a 17 year old who is passionate about mental health and social causes. She also loves books and dogs. She has suffered from mental health issues and has helped herself by taking her healing into her own hands. She wants to do her best to create a world where most people are mentally healthy and are treated the way they deserve to be treated.