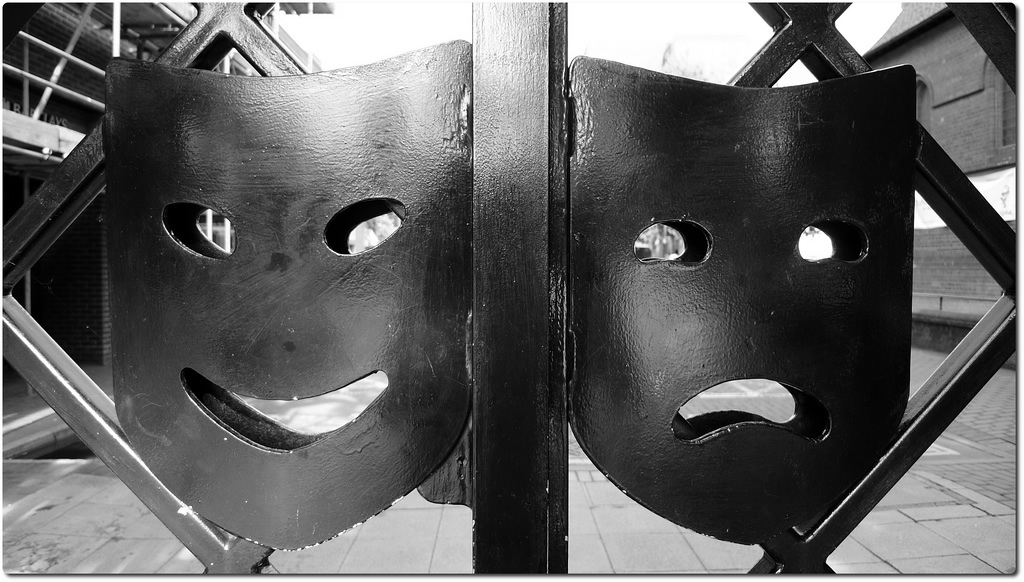 I am a 65-year old man. I began experiencing bipolar symptoms in my late twenties and began receiving treatment in my late thirties. There have been two periods in my life when I have had no symptoms. Once for about a year in 2006, and another that lasted a couple of months in 2013. Other than those two times, I have had bipolar symptoms for over thirty years.

I am type I and have long periods of ups and downs lasting weeks or months with a bit of normalcy in between. My pattern is to experience a sudden euphoria which is quickly followed by a manic episode, which is then followed by depression which comes on suddenly. The depression slowly lifts and I will have light symptoms for a time.

I can detect the onset of symptoms at the time they occur. In my case, it is as if a switch has been flipped. The change is sudden and sometimes violent. I may become briefly psychotic, suffer hallucinations, or experience anxiety/panic attacks. These occurrences are rare and usually happen after a medication change or an ill-timed major stressor.

I retired several years ago in the face of my declining ability to do my work as a network manager. I have sharply curtailed my activities after suffering a severe collapse at a friend’s house six hours from home a year and a half from ago. That episode resulted in a blackout of at least one day since I don’t remember the drive home. There may have been more days.

I avoid going out by myself for fear of becoming demonstrative in public where well-meaning people may call 911. I avoid those things that make it difficult to function such as brightly-lit stores, or are emotionally charged. Attending a funeral is what brought on the blackout. I take social activities in small doses a little at a time. Fifteen minutes at a wedding reception, shopping at off-hours, a minimum of driving during peak traffic hours, it is a restrictive lifestyle, but it is one that I can manage.

The most useful skill I have gained is the ability to detect a mood change early on. Knowing what is about to occur greatly helps in managing it. If I am out when a change happens, a brief timeout in order to let things develop is sometimes helpful. I take refuge in a restroom stall for a few minutes until I get an idea for how intense the change is going to be. If I am driving, I pull over since the effect can be disorienting sometimes. If I can’t control my emotions and begin crying or vocalizing (which is just plain embarrassing) I will isolate myself.

Losing it in Public

I cut a disturbing figure when my symptoms are out of control, which happens every couple of years. My balance is bad and I can’t walk a straight line. I stutter and can’t speak a complete sentence. I often wrap my arms around myself unconsciously. Making things even worse, I vocalize when I am at my highest. This is a frightening display to many people. The hardest question I ever face is, “Are you alright?” I don’t know how to answer that. Preparing an answer in advance has helped. The one I settled on is, “I will be better in a day or two, thank you.” An apology to a store manager for the concern I have caused has resulted in help shopping. I could have prevented these embarrassing episodes had I been able to predict how bad things were going to get. I think I am better at that now.

I had the feeling I was being “jerked around” by the disorder when I was young. It took a long time to figure out what went with what and how it fit together. I can’t necessarily recommend my coping strategy, it is a bit bleak, but recognizing mood changes early on is valuable. A sudden tingling of the scalp, slight visual distortions, loss of concentration, there are many precursors to phase changes. Finding yours may help. I sure hope so.