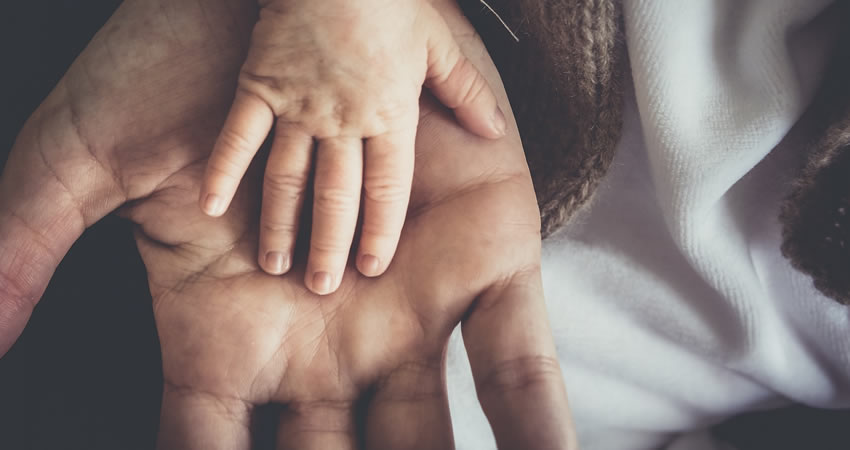 Every rollercoaster starts with an uphill climb. It fills the riders with a sense of anticipation and nerves. For me, the beginning of the ride was filled with a feeling of helplessness, knowing that my world was about to fall in on itself. This is what it felt like to be the child of a parent with an undiagnosed mental health disorder.

I compare my childhood to a rollercoaster because the track was laid out the same. It was full of highs, lows and loop-the-loops. I knew my dad’s pattern by heart at a very young age. My family would try to stop it, or hide it, or deny it. Eventually, we all knew there was nothing we could do but put our hands over our eyes and ride it out.

My dad has always been a very happy, friendly guy. He’s the neighbour that shovels your driveway, cuts your lawn and, loans you his tools. He is a great man. He taught me how to be selfless.

I remember when my dad had my sister and I watch all of the original Star Wars movies. I must have been about ten years old at the time. The idea struck him around midnight. He insisted we watch all the movies at once. At 3 am I was half asleep, but he seemed wide awake, even jubilant. Utterly unfazed by how late it was.

He trusted me with his secrets. Telling me about the big things he bought that he was hiding from mom. Things like a tow truck, a van from 1970, an excavator for a construction business that never took off. One time my dad and I were sent out to do errands and came home with a new pick up truck.

Sometimes he would come home from work and sit in his lounger in the living room. He didn’t talk to anyone; he’d just look at the ground. I used to tell him jokes and funny stories, try to make him laugh — nothing worked. I just wanted to make my dad feel better.

My family knew that it wouldn’t be long before he turned to alcohol. When he left for work in the morning, I didn’t know if he would be coming back. I remember the anxiety I felt in those days when I would be staring out the window at the driveway, waiting and hoping. He would sometimes disappear for weeks. Coming back home after getting in trouble with the law or crashing his truck. It seemed like he’d only come home from these disappearances when he had no other choice. I felt like he wanted to escape from our family. I remember asking myself what we had done so wrong to make him want to leave.

My own personal fun house

When I was very young, I thought this was just how daddies were. I didn’t have anything to compare. When I grew older and started branching out socially, I discovered I was wrong. It wasn’t until I was entering high school that I realized that my family wasn’t how families are supposed to be.

I was angry. I felt like my childhood had been stolen from me. I blamed my father. I blamed my mother. I blamed myself. At seventeen, I believed that this was what lead to my struggles with depression. I would come home from school and head straight for my room. Only coming out long enough to have dinner but I never spoke during it. I was completely disconnected. I never talked about it with my family at the time because I didn’t want to burden them. My mother was the only person holding our family together when dad was gone. She was always worried about “putting food on the table” and, making sure we didn’t “end up in the poor house.” My issues were not the primary concern.

I think that’s why no one noticed when I started using unhealthy coping mechanisms like self-harm. My family was distracted, and I wouldn’t speak up, so I can’t fault them for that. If they did notice it, no one talked about it. I kept it hidden for years. I ended up referred to a counsellor for the first time, so someone must have seen that something was wrong. However, I didn’t have the words to say that I felt defective, alone and suicidal — so it was all chalked up to teen angst.

Over the years depression became my comfort zone. I always came back to it. By the time I was in college, I was unknowingly travelling the same path as my father. White-knuckling and drinking my way through my highs and lows. I was spiralling. I excused it away by blaming unresolved issues with my childhood and run of the mill “daddy issues” for my behaviour. So I started counselling again — sort of. I was never completely honest with my counsellor about my behaviour, so it was nothing more than a band-aid solution.

My father eventually went to a rehabilitation centre that specialized in psychiatric treatment. It was the first time in our lives that someone said bipolar disorder — it all started making sense. He began working with a therapist and receiving treatment. After he came back, he told me that he didn’t want to drink anymore. That wasn’t who he was, and he never wanted to be him again.

I gained an entirely different perspective on what I experienced when I grew up. It’s still heartbreaking to think about what my father must have gone through, how he must have felt. He was trying to provide for his family, raise his daughters, and hold himself together all at the same time. Once we started communicating with each other, we began to heal and forgive each other.

After this unfamiliar term was dropped in our laps, I started researching it. My father spoke more openly about the things he has felt. It was all very confusing for me because all I could think was — this sounds like how I feel. Isn’t that normal?

Even after my father’s diagnosis, it took me years to reach out and seek help for myself. I was scared. I didn’t want to know that I had the same condition that tore my family apart for so long. I went on and off medication. It took two different therapists to tell me before I finally accepted that it was more than just occasional depression.

We discovered afterwards that there was a history of bipolar disorder in our family. Generations before us were quietly diagnosed long before my father, and I even presented symptoms. No one talked about it because it was taboo. If they had spoken up when they saw us lashing out, who knows how much suffering we could have avoided.

I had the opportunity to address my issues by knowing about my father’s diagnosis. I have chosen to speak openly about my mental health disorder to my younger relatives and friends. Also, encourage others to do the same. These can be difficult conversations, but they are so essential to have. It can save a loved one from living in pain. It can ensure the people you love do not feel lost and are never alone. 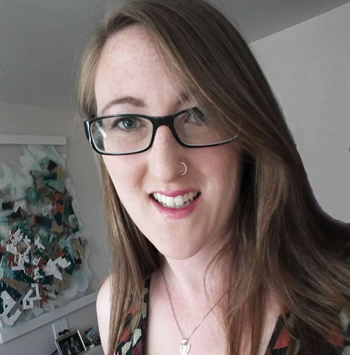 Heather England is a freelance writer, part-time poet and passionate blogger. She openly shares stories of her experiences on her blog, so she can help break the stigmas surrounding mental health. She has a background in journalism, marketing, and social media for business. You can follow her blog Emergency Wine or visit her website heatherengland.ca