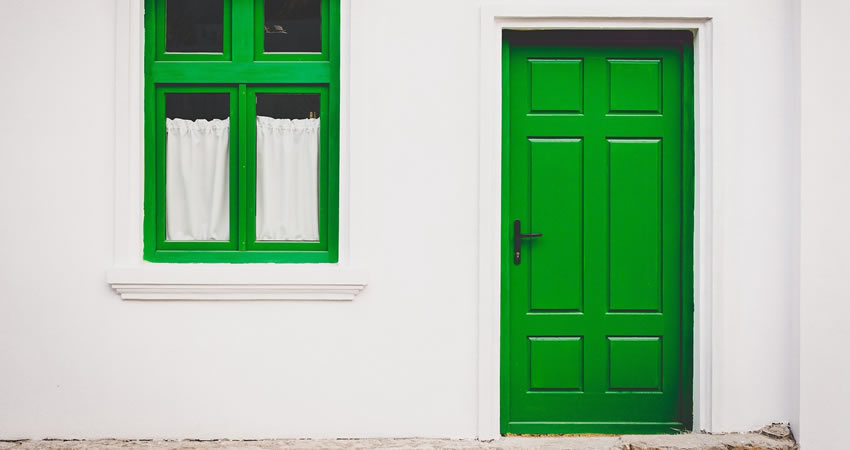 Before I was properly diagnosed and medicated for schizoaffective bipolar type, I was sent to an inpatient psychiatric program for psychosis while serving in the Army at Fort Leavenworth, Kansas. I was there for about four weeks. The first two I spent in deep psychosis and the second two I spent in a lesser condition and recovery.

While in my recovery I grew concerned how I could reintegrate with my wife and two young children.

My wife shared these concerns. We knew that I was having mental health issues but the quick turn into a deep psychosis hit us both hard. That morning, on Halloween, I had started out seemingly healthy and happy as we talked about our kids’ costumes and trick-or-treaters that would be coming to our house that night. But a couple of hours later I was calling my wife and telling her that I was being sent to an inpatient clinic and I wasn’t sure why.

I had entered into a major manic state and was on my way into a deep psychotic episode. I cannot remember if my suicidal ideations began before the psychosis took hold of me or after. My wife later told me that the next time she talked to me, later that same day, she didn’t recognize the person she was talking to except for my voice.

Once I was in recovery from that episode, but still inpatient, the questions my wife and I both had on our minds were what if this happened again? What if Brad’s suspicions and paranoia were focused outward instead of inward? How would we keep this from happening again? How do we protect our children from their own father?

We both knew that I wasn’t a physical threat to the kids. I had never done anything in my life to indicate myself as a violent person and am not quick to anger. But we were concerned about the emotional damage of the kids witnessing their father entering into a psychotic episode again.

When I was Released

Once I was to come back home, just in time for Thanksgiving, I was through my episode, medicated, even and lucid, but changed. My wife and I sat down and made a list of the things I had to do in order to be able to stay in the house with access to the kids.

Our mutual first priority was the kids being in an environment that was safe for them. If I ever became a threat to them emotionally, I would have to leave the house. My wife assured me as often as I needed it that – even at my worst – we would be in this together. Her problem was with my illness, not with me. But if placed in a position of choosing between “sickness and health” with me and the safety of the kids, she would choose the kids every time. As a parent that also cares so much about their kids, I am grateful for this protection.

We decided to make a list of measurable things that could represent instability:

• If I went 3 days without sleep, I would seek help.
• I would maintain open and honest communication – especially when my thoughts didn’t make sense to me.
• If I didn’t maintain compliance with my prescribed medications, I would have to leave the house.
• I would get up and try to face down every day and never try to hide suicidal thoughts again.

Since we made our list, I have followed it strictly. I have only been outside of professional care when in the middle of moving. I have had severe bouts with insomnia and once went seven days with only a few hours of sleep a night. I am now medicated for sleep and nearly always get enough.

We also talk about my condition openly and honest nearly every day. On one fateful day, after I have been feeling confused about what was happening in my head, I asked my wife, “What does thought sound like?” She was confused by the odd question. We both struggled to describe what their thoughts felt or sounded like. The difference between us began a conversation with the doctors that would eventually lead to an early diagnosis of schizophrenia.

I have never been out of compliance with my medications.

And I fight, every day, as hard as I can.

With those items from our list combined with other management techniques and therapy, I’ve never been suicidal again since that psychotic break about 7 years ago. 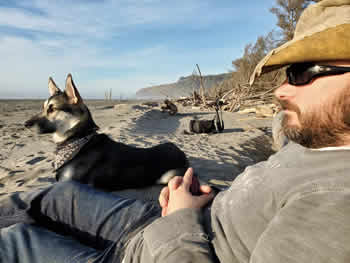 Brad Pietzyk was retired as a Major in the US Army for schizoaffective disorder bipolar type. He spends his time focusing on his family, his mental health and blogging about his condition. His blog, www.someofthisistrue.com, focuses on living the best life he can with a serious mental health condition. He’s currently looking for opportunities to advocate for mental health issues – that is, when he’s not dressing up as Star Wars characters!