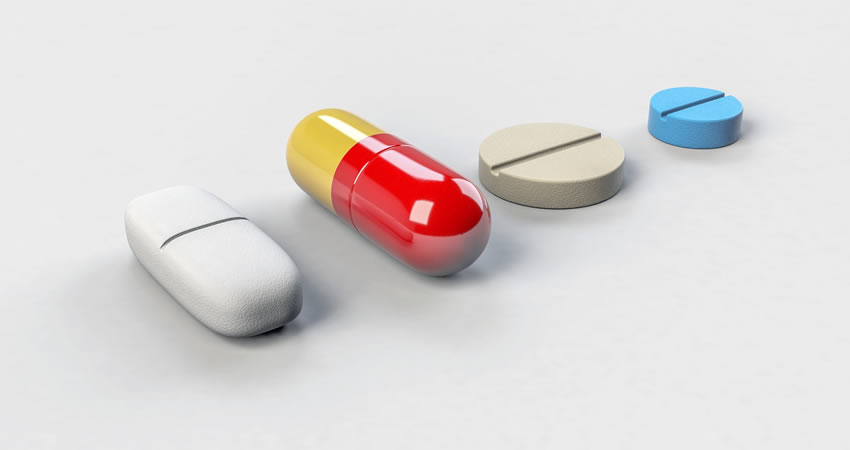 Our son, Mark, died prematurely due to prescribed psychiatric medications he was taking.

November 12, 2018 marked the fifth anniversary of our son’s death at the young age of 46. Our family members still grieve his passing, but we also hope other families will not face the same tragedy. The cause of Mark’s death, according to the autopsy, was toxicity from the medications he was taking, which were prescribed by his psychiatrist.

Mark lived at home with us and was diagnosed as having schizoaffective disorder. He was a wonderful person and a great son; he was the perfect patient. He never smoked, drank alcohol, took street drugs. He made all his appointments and took his medications, following his psychiatrist’s instructions, almost to the letter, and yet he died.

He was treated as an outpatient at a near-by clinic for over four years, up until the time of his death, and was prescribed a mixture of five psychiatric medications, at increasing dosage levels throughout his treatment. The treating psychiatrist completely ignored the warnings of the dangerous side effects of these medications, including sudden death.

These precautionary, physician messages were clear and succinct, warning that the medications she was prescribing separately, and in combination, could cause toxicity, dilated cardiomyopathy, heart arrhythmia, coma, and sudden death. The warnings appeared on the black box labels of the medications, and were included in special warnings issued by the Federal Drug Administration (FDA).

The psychiatrist never monitored his heart with an ECG or EKG; and never checked for signs and symptoms of known side effects, even though there were published recommendations to do so. And inexplicably, the psychiatrist never warned Mark, nor us, about these dangerous warning signs, including FDA published warnings.

Many mentally ill patients and caregivers, like us, are unaware of the dangerous side effects of psychiatric medications, especially when mixing two or more are prescribed. Becoming informed and aware is an important first step in guarding against the dangerous side effects of taking two or more psychiatric medications, which is called poly-pharmacy. I have written an article on this that appears in Mad in America web site.

Since our son’s death, we have learned that the treatment of mentally ill using poly-pharmacy is a wide spread, and common practice. It is also dangerous, and can cause physical harm, and sudden death. In our son’s case it did both.

Although the practice of poly-pharmacy has proven to be dangerous, I would never suggest that any one should attempt to withdrawal from psychiatric drugs (Antidepressants, Antipsychotics, Anti-anxiety drugs and ADHD drugs) without a doctor’s supervision.

Instead, patients, and caregivers, should initiate a discussion regarding the dangers of poly-pharmacy with the treating psychiatrist. Together, they should ensure that periodic health exams are scheduled and completed, such as heart monitoring, drug concentration measurements, liver enzyme testing and other appropriate tests when multiple medications with known, dangerous side effects are being prescribed.

We assumed Mark’s treating psychiatrist would inform him, and us, about dangerous side effects, and monitor for signs and symptoms of these dangers, but we were wrong. It is better to be safe than sorry, and initiating a discussion about medication side effects increases the likelihood that precautionary measures will be taken.

Also, since Mark’s death, we have learned that using a team approach to treat mental illness is becoming standard practice. The treatment team usually consists of the psychiatrist, psychologist, family physician, pharmacist, and registered nurse. Working together, as a team, these health professionals strive to ensure that the behavioral, as well as the physical needs of the patient are being addressed.

I firmly believe that had such a team been in place, and treating our son, he would be alive today.

And lastly, if there is any doubt about the effectiveness of treatment one is receiving, it is a good idea to get a second opinion. In looking back, I questioned the effectiveness of the treatment my son was receiving, but I believed that challenging the treating psychiatrist by seeking a second opinion would have jeopardized the relationship between my son and his psychiatrist.

But by securing a second opinion in my son’s case, it could have revealed other possible treatment options. Plus, it probably would have uncovered the dangers he was facing, which would have triggered immediate actions we would have initiated, such as monitoring his heart by ECG/EKG testing.

Since Mark’s death, we have formed the Mark D. Truskie Foundation to help protect the health and safety of the mentally ill. One of the major purposes is to educate and inform patients, and caregivers, of precautionary measures to follow in preventing harm, and/or death when taking psychiatric medications. 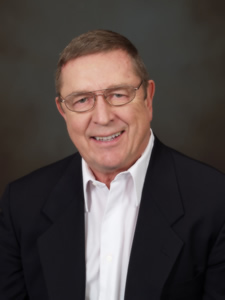