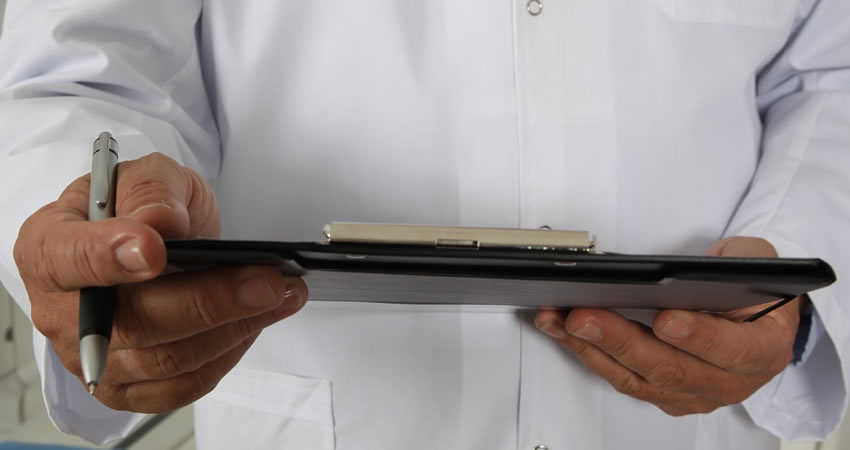 “Not again,” I think to myself.

The man looks me up and down, his eyes tracing the outline of the scars found on my chin and neck.

I have undergone this exercise countless times before, in preparation for dozens of surgeries. Doctors taking a stab at preventing the inevitable, attempting to mold already solidified scars in a more desirable direction from their current position. Despite my thoroughly unwanted experience in this realm, the initial examination never gets any easier.

He finishes, sitting back down in the rolling chair next to his long, white desk protruding from the wall. He offers a detailed analysis of the state of my nose, telling me bits of information already known. My right nostril is caving in on itself, increasingly blocking off critical airflow with each passing day. He believes he can help, and immediately begins to downplay any fallout from the impending operation.

“Minimal risk,” would be involved in going under the knife, he informs me.

His confidence notwithstanding, I remain slightly unconvinced. However much I would like to believe this compelling doctor’s words, memories of the past prevent me from placing my full trust in his hands.

The physical pain itself is quite a lot to handle. In my experience, well-meaning medical professionals typically underestimate recovery time. They will not be the ones dealing with the pain day in and day out, missing weeks of their lives to tend to the needs of active healing. Yet the physical pain is not nearly the hardest to shoulder.

My mind wanders back to the last time I underwent an operation. Several years before as a high school upperclassman, a different doctor promised a similar outcome. I believed him then, hoping that the impending surgery would cause little disruption to my daily life. The recovery went as expected, the sutures coming off within the prescribed week from the operation. Yet their removal did little to ease the emotional pain felt in the aftermath of re-opening past wounds.

The effects seemingly came out of nowhere, sneaking up on me like a thief in the night. Over time, each day became a bit harder to endure than the last. My usual boundless energy began to give way to a tired and defeated demeanor. A sense of irritability set in, causing me to express anger at the smallest changes in schedule or at the subtlest detection of a perceived slight. I no longer felt like myself, struggling to remain centered while facing an overwhelming sea of emotions.

I had struggled with feelings of depression and PTSD before during the months after enduring second and third degree burns to my face and arms, suffered as a result of an accidental encounter with sulfuric acid. My recovery was a nasty ordeal, the horrifying details surrounding that fateful day staying with me long after I left the hospital. Nightmares and flashbacks kept me up until all hours of the night, unable to rest in the face of tormenting memories. I began to question the reason for continued living, struggling to piece together an existence outside of the injury sustained.

I dabbled in therapy and various other medicinal remedies, both natural and prescription. Some helped, while others proved short-lived. Nothing seemed to lessen the pain of the past, or take away the extreme grief felt over losing my face. Longing for restoration, I turned to surgery, hoping that my face would soon return to a promised unblemished state.

At the exact moment in which my emotions would begin to settle and the fog of depression would seemingly lift, another surgery would knock me back down. My last major surgery had been no different. The nightmares and flashbacks came roaring back, reigniting the questions over what might have been. Angry and confused, I failed to see the impending danger lurking just around the corner. Only later would I learn my reaction was quite common – that operations can trigger feelings of depression and anxiety, especially if they are affecting the same physical areas that brought on the emotional distress in the first place. These feelings can surface in unpredictable ways, even years after the effects have seemingly been conquered.

“Do you have any more questions?”

The doctor’s words snap me out of my daydream, causing my mind to reenter the room. I want to ask this man if what happened to me all those years ago will happen once again. Table the physical pain for a moment. What will the emotional fallout from this experience be?

Despite any misgivings, I resolved that this time would be different. I was older now, a young professional with a life I had built for myself. I turned to the things that had staved off bouts of depression in the past. I adopted and held to a rigorous exercise schedule, keeping my mind and body sharp in the face of impending surgery. I relied on my family and friends, talking openly and honestly about my fears and the impending doom felt. I read books and sought counsel from mentors, hoping their words would keep me on the right track.

Most importantly, I tried something entirely new. I shared my thoughts with the world. I took off the mask, and let others see my vulnerability and weakness. I wrestled with my feelings out in the open, for all to see. This time, my focus shifted towards making a difference in the lives of others; and, in the process, this strategy helped conquer the bits of trepidation felt before entering the beautiful outpatient facility on that cold, wintry day in the waning weeks of 2017.

While nerves remained, this time did indeed feel different. After years of seeking help, I now possessed the tools necessary to face any fallout that the upcoming operation might cause. For the past does not pre-determine the future. A fact I held onto just a few moments before going to sleep.

“I am putting the medicine in now,” the anesthesiologist told me.

I kept talking, attempting to beat the sleep the kind woman was about to induce. Perhaps that was the answer to my fears, the salve to any feelings of impending doom. Whatever the outcome, I would keep fighting, keep reaching for the person I was meant to be. As my eyes closed and the words I was thinking stopped spilling recklessly out of my mouth, I knew that no matter what met me at the other side, the groundwork had already been laid to navigate any challenges possibly looming ahead. 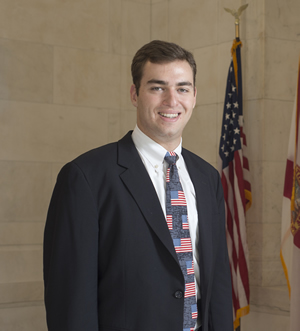 Samuel Moore-Sobel is a business process consultant and a freelance writer. In his memoir, Can You See My Scars?, he tells his story about the accident with sulfuric acid, the scars on his face, and the journey to healing. To find out more, visit www.samuelmoore-sobel.com.