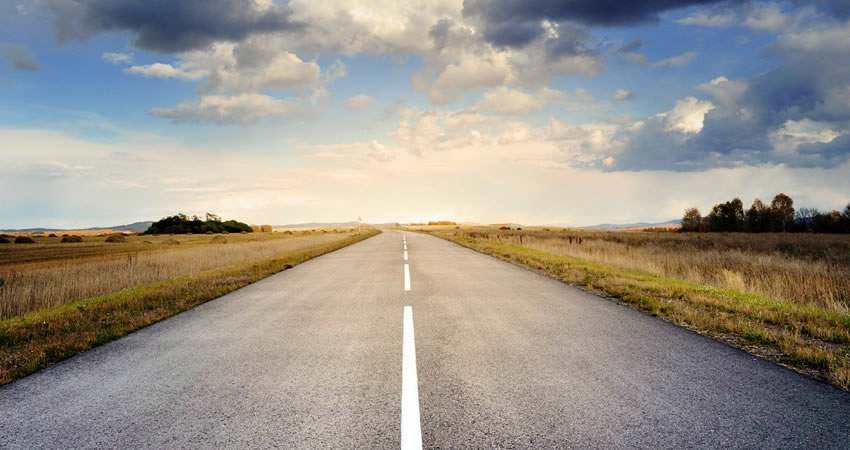 “Do you want to play with me?” He whispered in my ear.

Eight year old naive me, agreed to play with him. As we walked towards his room, I felt his hands on my butt. I pushed him away because it just did not feel right. Before I could gather all my strength, he was on me. As the clock ticked after one hour, I laid there naked, staring at the ceiling. All I remembered from that night was him saying, “you are tasty”. I wish I knew that it was the beginning of a nightmare. Living in a joint family became a curse for me rather than a boon.

While my parents were busy raising my cousins, one of those cousins was satisfying his hunger every day by eating me up. This continued for seven consecutive years. While sometimes it was his bedroom, sometimes I found him barging into the bathroom as I bathed and sometimes at my dad’s office. Family gatherings gave him a good chance to spend more time with me, in the car or my bedroom. It became my routine for those seven years, and that is all I remember from my childhood. This horrifying memory has overpowered every other good memory in my brain.

One fine morning after a month of the first sexual abuse incident, I woke up to see all my eyebrow hair had disappeared. It was horrifying to see myself in the mirror. Hundreds of doctors and medicines, but nothing seemed to work for me because I was dead from within. My deteriorating mental health had silently taken a toll on my physical health and eventually I started losing my hair in the form of bald patches on the scalp.

When after seven years I finally had the courage to share it with my parents, my dad laughed it off. My mother was supportive and wanted to confront him, but this is how Indian male-dominated society looks. A woman cannot raise her voice against her husband. I marked that day in my calendar because that’s the day I started hating the man I loved the most.

While this ended after seven years, I had my teachers in the senior high school mentally abusing me for choosing the unconventional route to pursue my dreams. They wanted me to fit in the box, but the box wasn’t big enough to fit my dreams. It hurt their egos as I chose not to be a part of the rat race, and drew my own road map. Those two years were added baggage of bad memories in my life. I tried multiple suicide attempts because I had lost the strength to fight, but I survived every attempt. The universe has something beautiful in store for me.

I was happy that when my school days ended, it also brought an end to my bad days. As I moved across states to settle in another city to pursue my goals, the universe was helping me understand I needed help, and I should seek some. One severe panic attack out of the blue, and I felt my end was near because it was the first time I had ever felt how it feels to lose my breath.

This day marked the beginning of my therapy sessions, and my upward journey began. It has been two years since the treatment began for clinical depression and anxiety disorder and one year with my self care routine. I still have my low days, and those memories trigger anxiety. There are days when I still cry, and break down out of the blue. But I know the healing has begun, and it’s a journey I want to cherish. I have started loving myself, and I no more live in denial about my past. I have forgiven people who did bad to me for my mental peace.

It is good to forgive people for the sake of our mental well-being. The grudges I held did no good. It was me who suffered silently for years.

My struggles are one part of my life, and they do not define my life. They have made me a stronger, compassionate and empathetic person. I’m trying to wear these struggles as a badge of honor. I’m not the victim, and I’m not ashamed of my past.