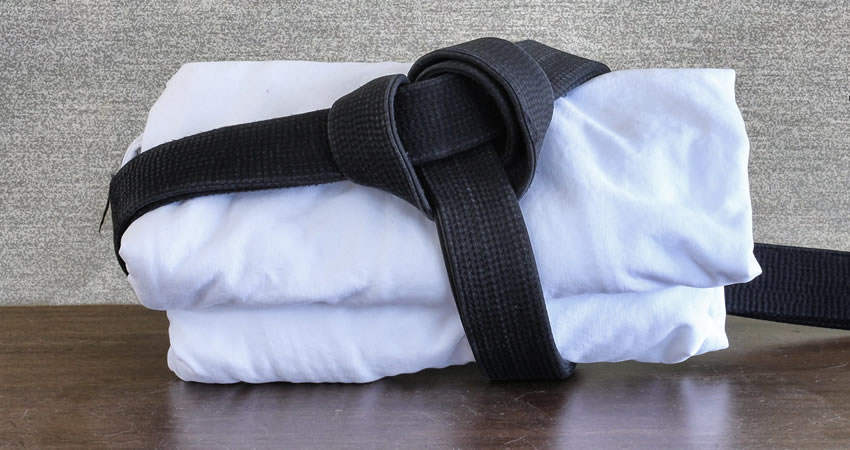 I was seven years old and all I knew was that my Father was my superhero. He had the biggest muscles I had ever seen and I didn’t shy away from boasting about them to the other boys at school. I remember feeling so fulfilled anytime I was around him and I never really enjoyed doing anything unless he was watching. I wanted to be just like him, however, a .38 special cancelled that idea.

On a bright, breezy summer day he was headed somewhere from his apartment and a man was waiting for him outside his door, with a gun. Had the bullet entered centimeters in any other direction he would have came home that night. It didn’t. His aorta was shredded and his heart stopped pumping on the way to the hospital. Leaving three kids to a mother making minimum wage.

I was in disbelief despite the gallons of tears that I had produced since the news. Although, the day of the funeral it all set in. I’m not quite sure if it is possible, but I think I physically felt my heart break that day. Life instantly changed as I walked away from that casket. I felt so alone. So lost as to where to go. My mind was rapidly envisioning all of the future experiences without him. The conclusion to these thoughts was pure emptiness. I lost a father and met my soon to be closest friend; depression.

Food, clothes, and anything else the required money became scarce. I can’t remember how many fights over food there was and the closest thing I had to a father showed his love with pummeling fists and M-80 firecrackers. So, home was not home anymore.

The house was quiet but dysfunctional, and the streets were by far a better choice. I learned how to get a bite to eat for free by stealing and the other boys that I met had no daddies either so, I felt kind of accepted; apart of something. There’s not many rules out there so I grew up discarding any that were there or ones that had been given to me prior. Besides, there is only one person I wanted telling me what to do, and he was gone.

The rebellious spirit that had developed through this heartbreak only grew as I became older and most other features of my personality depleted (self-esteem, self-worth, self-belief, etc). Well before my twenties I had a close relationship to hard liquor and I had graduated from small time thief to somewhat successful, though two-bit, cocaine hustler. Well, I was making more money than my teachers and Mother.

However, the liquor and money didn’t stop the tears. Suppressing all the hurt didn’t work. I wanted to leave. The local law enforcement assisted with that inward request. Thirty eight months and eleven correctional institutions later I was released. Now 22, I truly wanted a different life. I just wanted to be normal. I just wanted to start over. Society, had other plans. I was denied for almost all job and housing applications, and the worst of all, an education. In fact, after realizing even a degree would be restricted, after seven years clean, I cracked a bottle of rum.

I didn’t want to go back to selling a poison for cash and hurting others made me hurt inside so that was out of the question. I settled. About five years later, the thought of sweeping brooms the rest of my life led me straight to google searches entitled, “How to make a noose,” and “What is the least painful way to kill yourself.” At this point, I no longer experienced pleasure. My food lost flavor, I stopped laughing, went weeks without speaking and here twenty years later it was as if that seven year old boy was still inside, weeping for his loss.

I was completely comfortable with leaving this place, and I tried. Stepping out in front of buses, standing on bridges and running red lights on a motorcycle never worked out. I even had a known killer with a gun to my head and even he wouldn’t put me out of my misery, and I asked, pleaded with him to do so.

Somehow, someway, I ended up in a MMA gym. They brought me to the back, the Jiu-Jitsu area, showed me the mats and said, “Everyone starts out here.” I am not sure why, but out of the utter, black fog my mind typically fixated upon, now there was Jiu-Jitsu. I didn’t have money for a Gi, but eventually putting on the Gi for the first time, it felt so right. I despised life; was praying to the grim reaper on the regular to take me away and now I found myself running to this place any chance I could. It became a sanctuary.

Google searches began to change from suicidal study to Jiu-Jitsu study. Thoughts of suicide were replaced with thoughts of how to improve my arm-bar (it was the first move I learned). My food started to taste like food and liquor was poured down the drain. The will to live, emerged.

I suppose a warrior was awoken within me and this infiltrated in to other areas of my life. I started teaching myself all of the subjects I wanted to learn in college and I began to wage war against the agent behind the sadness that had been with me since a boy. I think for the first time in my life I began to fight back.

As I write this, the unfortunate times continue. I am 32, lost my house a few years back and don’t even have a bed to sleep in. The car I drive barley starts and the passenger side window is held up with duck tape. I have two little kids that I can’t even buy jackets for as winter approaches and people related to them have coined me a deadbeat even though I have been by both of their sides when allowed. I dug myself in a deep hole in life, and to be quite honest, I feel like an embarrassment.

Be that as it may, I am on a new path now. The dark filter depression has cast upon my vision for so long is being stripped away. The sadness is still there, but it is losing its ability to dictate my day, thinking, and future planning. I smile more and I am glad to wake up. It’s a battle. Even writing this I’m holding tears back. Yet, I know its a battle that has been worth entering and worth taking on every day.

Although life is presently in the rain, my future looks bright. Depression did a impressive job keeping my eyes sealed from the other side of life, embracing the agony of loss and the unfortunate things to come and go, however, depression is losing its ground. Something I never thought would ever happen.

I don’t want to say Jiu-Jitsu ended depression and the sad bits of life that came and are still to come won’t effect me but I will say that at the end of the day, I chose not to give up, not to give in. In that, I was awoken.

Moving forward, life is not about being a victim of anyone or anything. Life is about training to be better than yesterday, learning to combat the darkness in the horizon, and fighting for a life I believed did not exist. Becoming someone I thought I could never be, and proving everyone wrong that thinks I cannot become that person.

Life with mental illness can be disheartening, and seem like a problem that’s impossible to solve. However, there is a strength within all of us that this world or any of its calamities cannot match. We just have to find it.

Spartan: I’ve lived with depression since I was a boy. A few years back, leaving my twenties, I began to wage somewhat of a war against it (we’ll call it The Dark War). In the midst of this battle, my blog was born (www.hoplitelyfe.com). Before I even knew depression was the element creating the sadness in my brain, I knew one day I would rise above that which tormented me only to turn back around to begin pulling others out of the same, cold, dark well of suffering. This emancipation, is the purpose of the blog. Its almost as if I myself cannot overcome this, if it does not also involve reaching out to those still submerged within its roots because, that’s what happened to me.