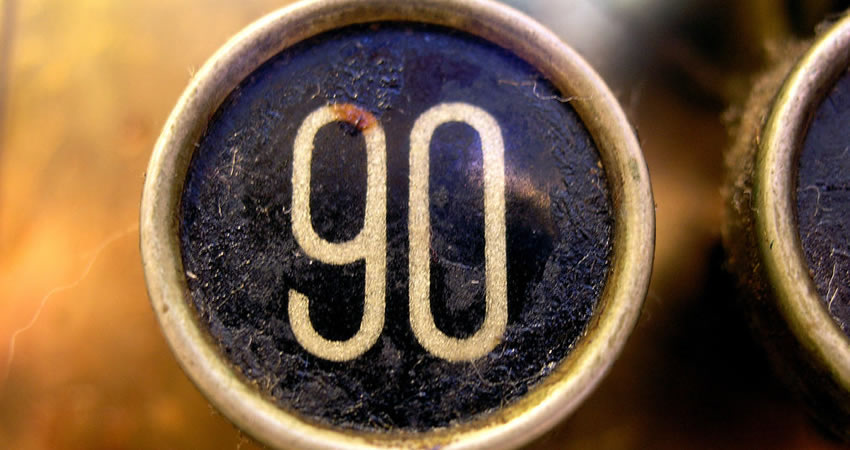 For fun, I typed “depression solutions” in Google Search. As always happens, through the wonders of something called “search engine optimization” or SEO, the sites listed were those most often visited or, as search engine optimizers like to say, generate the most traffic.

After visiting the sites listed on page one, I felt that I literally was in traffic, of the rush-hour variety, with sidebar, header and footer and pop-up ads framing (or in some cases blocking) the words of the article, each ad trying to capture my attention, have me go to another site that may or may not have had anything to do with depression, let alone solutions for it.

Imagine driving in a street where there are billboards lining both sides of the road, up ahead and in the rear-view mirror. Here you are trying to get somewhere, and all these signs, attractive looking and sounding, as many of them are, suggesting you go somewhere else perhaps more interesting or useful than the site you’re currently visiting.

I couldn’t help but notice, on the top-listed site, standing out from all the other ads, there was a quarter-page, full-color one to the right of the article I was about to read, for something called “Revolution Golf”, a man pictured standing on the tee just after he’s hit his ball. The caption below read: “Swing tips for golfers over 55.”

After I realized that in order to find out more about “Revolution Golf” I had to visit their web site, I brought my eyes back to the article. The listed “solutions” were the standard ones I’d read before (and would read after I was finished on this site). “Getting in a routine,” “setting goals,” “exercise,” “eating healthy,” “getting enough sleep,” “take on responsibilities,” “challenge negative thoughts,” “check with a doctor before taking supplements,” “do something new,” and “try to have fun.”

As someone who’s lived with depression for many years, that of most of my family and a good number of my friends, my response, during this little exercise, was that the “solutions” being offered by the “medical professionals” hosting the sites, were so general, vague and feel-good fuzzy as to be, at least to me, rather useless.

“Try to have fun”? Not “Have fun,” which is a lot less self-defeating and, to some of us, maybe even gently encouraging. “Do something new”? I couldn’t understand that. Here they had started off telling me to get in a routine, and now they were suggesting, or so I took it, that I should get out of the one I was in. “Challenge negative thoughts?” What, to a duel? How challenge? How negative a thought should it be before I challenge it? What if the negative thoughts didn’t go away, or grew negative at being challenged? I could go on, but I think you get the point.

I’m no medical professional, I don’t have letters beside my name showing my credentials, I’m not optimizing my web site through search engines and advertising, I’m not selling anything or endorsing things that other people are selling. My entire relationship with depression is based on lived experience, on what has happened to me and how I’ve dealt with it, or put off dealing with it, which has more often been the case.

I say relationship, because I believe that is the core word for understanding depression. It’s a part of me, not who I am, though it’s how I am sometimes: when the world gets to be too much, or I make it too much and wish that things weren’t the way they are, even though I can’t change them, have no money, hate my job, where I’m living, am angry at my friends, angry at the entire world for not treating me as I feel it should. Life sucks! I can hear myself saying as I write this.

Making friends with depression is how I’ve come to survive and lead a happier life than, in my bleakest moments, I would ever have dared to imagine. Don’t get me wrong. We’re not best friends, but I think it’s safe to say we’re close. We understand each other. We appreciate each other’s strengths and weaknesses, good habits and bad. As even the best of friends do, of course we have our arguments and disagreements and the occasional fight, after which we don’t see each other for a period of time. We’re both stubborn. We want things to go our way and when they don’t, well, tempers rise.

Sometimes I’m the one to apologize first, sometimes depression does, but we both agree things were said that shouldn’t have been; that each of us got too wrapped up in reacting, to see that what had set us off in the first place was trivial and inconsequential.

We’ll take a moment to read over “Attitude”, a poem by Charles Swindoll that we keep posted on the fridge, it’s final line highlighted in neon yellow: “Life is ten-percent what happens to me, and ninety-percent how I react to it.”

If they were ever to give me an Academy Award (I can always dream, can’t I?), first on my thank-you list would be my good friend depression. Depression knew me in my early days when I was down and out, trying to make a name for myself, find fame and fortune, love, respect, the admiration of my peers.

Depression believed in me, stuck with me through thick and thin over the years, through all the hard times, the rejections, the frustrations, the disappointments and the failures, when the only thing I wanted to do was leave this vale of tears, the sooner the better.

Depression hasn’t made me a better person (I don’t believe anything can make us that, I believe we’re good enough as we are), but it’s made my life better; helped me to appreciate the value of making friends rather than enemies with those parts of myself that only depression seems to see. I go toward them, rather than run away from them now.

I can’t imagine a life without depression. It’s opened my eyes to myself, let the light shine in where oftentimes there was only pitch darkness. Our friendship endures to this day. We haven’t seen each other lately, but we make a point of keeping in touch.

Paul Illidge is the author of two books on inter-generational mental illness: THE BLEAKS: A Memoir (ECW Press, 2014), a Globe and Mail Best Book of 2014, and the novel NEVER SO DEAD (James Castle Editions, 2017). He is currently working on a book that looks at the impact and effects of digital communication on mental health.