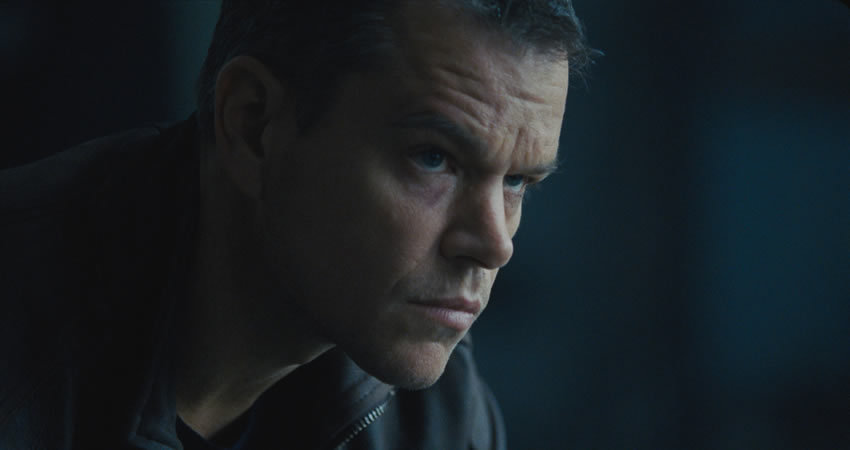 Ever notice how when someone shines the spotlight on you, your brain immediately freezes? Every prior thought drains from you like rats fleeing a sinking ship. No? Just me then!

I’d say I’m similar to Khaleesi, minus the dragons and the body. I’m more Maker of Chains and First to the Toilet than rightful heir to any throne, although up until about 5 years ago, I was extremely adept at hiding my mental health struggles. Granted there were signs, physical marks as well as certain behaviour traits, but I had hidden my illness for so long I had become an illusionist of sorts.

Now I write and blog in the hope my words might resonate with others and stop them feeling as isolated as I did; a prisoner in your own mind.

The scariest step I find is the first one.  Reaching out.  I found it startling that after years of subterfuge, once I did begin to unravel the knots of my soul in counselling, it was as though all that hurt, pain and anguish were a river, just waiting to burst my flood defences. The words spilled from my mouth, a body of water.

But it didn’t come easy.  Or natural.

The way I look at it, there’s my illness and then there’s me.  Reaching out allowed me to see that and as I’m a visual learner, my depression, when it arrives, is a Reservoir Dogs attired entity who I call Mr Grey.  But previously when he walked on set, sending his little spiders scuttling, peddling their nasty messages, scaremongering, I’d be coerced into believing that it was better to keep it all locked up and smile and nod when prompted, than to risk opening that door. Risk showing my real self to the world.

Sat atop a cheap plastic chair which I gripped for dear life as I apprehensively waited to be called for my first counselling session, knuckles turning white, it struck me that I needed a new sheriff in town if I was going to stand half a chance of turning things around.  That’s when it struck me; what would Jason do?

I’m genuinely a HUGE fan of Bourne!  I recently attempted to contact a German department store via Twitter as I saw a life size cardboard cut out in their display but, alas, my pleas to provide him with a good home when he was surplus to requirements fell on deaf ears. Now you know the level of importance I place upon him.  Ass-kicking awesomeness aside it was the vulnerability of the character that struck a cord; the way he seemed to fall into that mirror at the beginning of Bourne Identity, demanding answers of himself, that I related to most.  He earned his place in my heart from that moment onwards.

So, I wiped my sweaty palms and I challenged myself as I scanned for the exit and my thigh began to jiggle of its own accord as though bouncing a small invisible infant; what would Jason do?  Now I might not be able to scale a building or run flat out for half a mile before my hands start shaking (I have dodgy knees and early onset osteoarthritis) but I can wait, and I can walk through a door.  Jason would do it, he’d want to get to the bottom of it I reasoned, therefore so can I.

It wasn’t easy, still isn’t.  Recovery is an ongoing process, there is no chequered end of destination flag that pops up, it’s a continual effort, but one worth making.  Granted it’s tiring, but even then, when I felt exhausted to the point of tears (not those beautiful crystal cut tears panel show judges fan away) torrential downpours that would leave me resembling a mole with conjunctivitis, Jason would be there to counsel me: “get some rest Pam, you look tired”.  Did it matter that my name isn’t Pam?  Hell no!  Jason’s validation was the equivalent of a get out of a jail free card to be held up against the mummy squad that might shame me of my liberal approach to dusting, and allowed me at my most emotionally drained not to question my need to recuperate.

I’ve spent so much of my life being my own worst critic, worst enemy at times, now I try to be the friend to myself that I never could before.

Recovery starts with little steps, however miniscule, in a new direction.  They’ll be hurdles along the way but once you begin to tread that path, you’ll learn how to overcome them, to be your own anchor through the storm.

Whoever you reach out to, I promise you it’s a step worth pursuing and remember to ask yourself; what would Jason do? 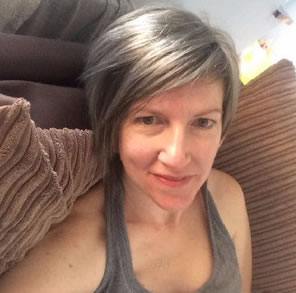 Having released her first book in 2017, “Little Black Cloud”, concerning her own journey through depression to recovery, Tracey has gone on to write a regular blog under her alter ego Cloud and features for the Huffington Post under her pen name.

When she isn’t living up to her self-appointed “Dances with Wolves” title #FingersofFury she can usually be found avoiding domestic chores and binge-watching “Stranger Things” and “Peaky Blinders”.

Somewhere in between choking on chlorine at the swimming baths and avoiding the shame of tardiness on the school run, she intends to begin work on a follow up to “Little Black Cloud” at some point in 2018.