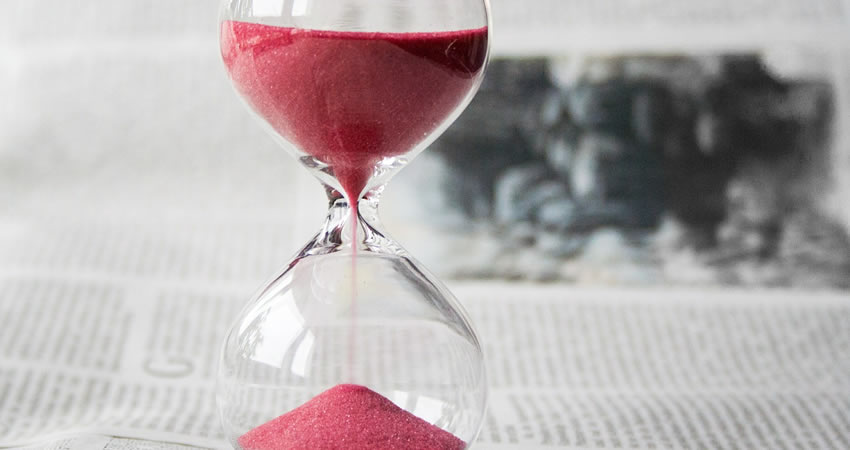 I had my new life planned out. I was eight days away from finally filing for a divorce from an emotionally and verbally abusive husband. I was still trying to decide between two apartments for myself and the three children I shared with my soon-to-be ex. I’d become so much happier and stronger thanks to someone I’d met two years prior. I never planned on meeting and falling for someone else while married, but it happened.

Jake was 6’3″ with a deep, soothing voice and sky blue eyes. He made me laugh, cry, and most of all, let me be myself when I needed it the most. At one very early point, Jake told me that he had bipolar disorder. This wasn’t an issue. I cared about him deeply and knew he felt the same for me. I wasn’t going to walk away from him over something he couldn’t change.

It wasn’t easy to deal with. During one severe manic period, he became very paranoid and we got into an argument that resulted in us not speaking for a month. I’d watched him withdraw for the last two years and it broke my heart because it just wasn’t him. I also knew it would just take time for him to come back to himself and that no matter what, he cared about me every single day.

Along with my coworkers, I found out about his death the next day at work. I ran off the floor we worked on crying, to sit with a social worker (we worked in a mental health facility) in the chapel until I left to drive to my mother’s home. After leaving her home, I went home, cried to my closest friends and drank. I laid in bed crying, drinking and listening to music for the rest of the day. The world I knew, my courage and the plans I had were gone.

The next two days were Jake’s visitation and funeral.

Even though I had drank a lot the night before, I didn’t feel a thing. That morning I quit my job and made my way to the visitation.

Jake’s cousin, Sara, introduced herself to me after I went to see Jake. I was a bit off at first, but it turned out we had a lot in common. She would become one of my best friends, talking daily and literally holding each other’s hands through the grieving process.

The funeral was an hour of complete heartbreak, and I was the first person out the door. I went home, got back into bed and drank more vodka.

Drinking in bed was my routine for months after Jake’s death. I’d lost the second big love of my life. I’d left the job I loved because I couldn’t deal with the memories and I wasn’t okay with my coworkers turning on me about my relationship with Jake. I didn’t know what to do about my marriage. At that point, I just existed. I cried daily. I ate nonstop. I barely showered. I was angry at what I’d lost.

The final straw came in October. I went off on the girlfriend of Jake’s younger brother, Jordan. Jordan and I had been friends since before I met Jake and after the fight happened, he refused to speak to me. I realized that I was definitely not who I was a month ago, and that I could not keep going this way. People can’t always handle things by themselves, and I definitely needed help. I began therapy two weeks later.

I have a wonderful therapist, Rachel. She has guided me through a lot, keeps great candy in her office and probably has stock in Kleenex. I began working my way through grieving Jake’s death with her. This was not an easy task; I had to face the damage his death caused. I’d lost so much — his support and the repair he had done to my shattered heart. I also had to face the damage that all of this had done to my marriage and whether I still wanted to stay or not. That’s a lot.
I also had to work on my self-esteem and self-worth. I still work on that daily. Some days are still a massive struggle.

I took all of this in baby steps. While working through these things, I have been able to make good out of this loss.

I decided to stay with my husband. It took months to decide this but I cancelled my divorce and even though it has not always been sunshine and rainbows, I’m glad I stayed. I have apologized to my husband for hurting him and damaging our marriage. He has done the same. We work daily on our relationship.

I have created ways to remember Jake and his love for helping others. I started my blog in August 2017 as a way to spread mental health awareness so that others don’t feel alone. I also volunteer for the American Federation for Suicide Prevention’s Out of The Darkness community walks. This helps me a lot.

I visit Jake’s grave on his birthday and on the anniversary of his death. It hurts so very much to do so.

One Day at a Time

I have this phrase tattooed on the inside of my left wrist. I finally stopped drinking on January 1st, 2017. I learned in therapy, and in general, to take things one day at a time. That’s how grief works. Even two and half years later, I still have days that are hard. I work through it by talking it out, coloring, or writing. I’ve also learned that friendship is everything. I left a lot of people behind when I basically started over and the close friends I kept are priceless. I also learned that I am worth the work I have put into myself. It has not been easy, but I continue the process daily. 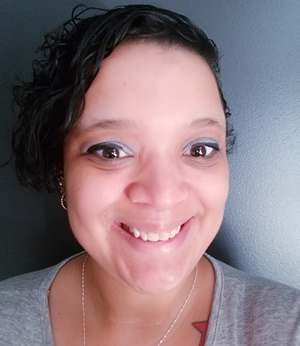 Wrae is a parenting/mental health blogger in Louisville, KY. She has a BA in Clinical Psychology and a decade in mental health work experience. When she is not writing, she enjoys reading, true crime podcasts, and movies. She is married and has three children. You may find her here at www.wraemeredithblogs.wordpress.com or www.facebook.com/WraeMeredithBlogs