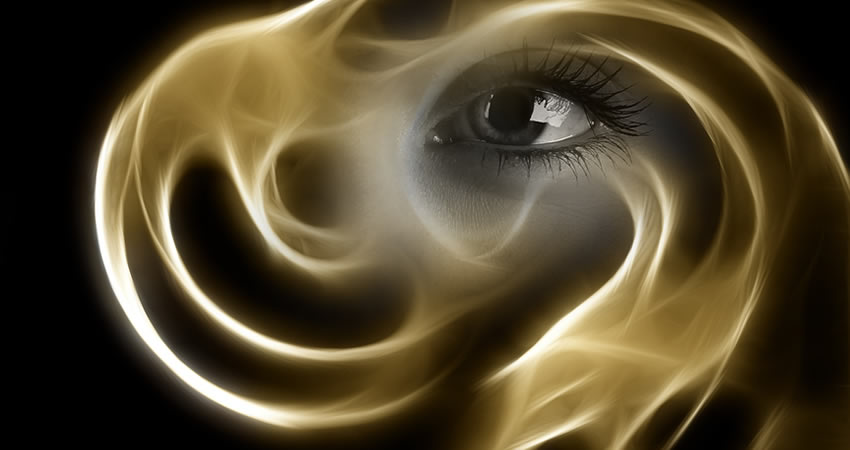 Recently, I was faced with a major issue that left me absolutely reeling. My significant other of more than three years decided to abandon our relationship. Devastated does not even begin to describe how I felt. Almost immediately, I reverted back to my age-old behaviour patterns of suicidal ideation. This was very distressing for me because I was convinced that I had finally been able to put my BPD into complete remission and then, suddenly I seemed to be right back at square one again. It really threw me for a loop. It did not take long for me to hatch a very good plan and start to acquire the tools I would need to be able to carry it out.

After about a week, I finally made contact with my family doctor because I knew I needed help. During that meeting, I requested a referral to a therapist because I recognized that I was in big trouble and realized that this was not a path I wanted to go down again. I told her that, on some level, I feel like it is my destiny to someday take my own life but that is not something I want to do. I do not want to leave such a legacy for my children. The kind of work they would have to do to pick up the pieces from my suicide would be almost insurmountable and I know that most children never really recover when a parent takes their own life. I also know that should I ever do such a thing I would be abandoning my own children in the same way that my own biological mother abandoned me all those years ago.

I know where this knee-jerk reaction comes from but I have decided to go back into therapy because I want to understand why I have this kind of reaction, why suicide is almost a viable option for me and how I can stop this feeling from erupting once and for all. Despite all my previous years in therapy, this issue was never really examined by me.

One of the hallmarks of BPD is fear of abandonment. For me, that fear stems from a very real place because I was actually abandoned when I was about six months old. My biological mother left me in the garden of an orphanage in Seoul, Korea. I was then “abandoned” by my caregivers when I was transferred to the care of my new adoptive parents when I was about twelve months old. My psychiatrist once told me based on the kind of primitive responses I had to perceived abandonment issues, my emotional development arrested at that time. When you are a baby you don’t understand why things like that happen to you and you have no way of processing it when it does. It just sort of happens and you just have to deal with the emotional fallout for the rest of your life. That has certainly been the case for me.

I suffered other forms of mini-abandonment during my teenage years. At the age of sixteen, I was abandoned by my group of very good friends from primary school. When I tearfully asked why they no longer wanted to be friends with me, I was simply told that they just didn’t like me anymore. End of story. After that I became persona non-grata in my high school. This led to my first suicide attempt about four months later and the seed was planted that suicide was a good way to deal with such terrible hurt. After that, I made one suicide attempt after another whenever things would become too emotionally overwhelming to me and I wanted an escape hatch. But like I told my psychiatrist, I never really wanted to kill myself. I only wanted the pain to stop. So, were these suicide “gestures”? They certainly did not feel like a gesture to me when I made them. I was hell-bent and determined to commit suicide. Most of the attempts were very serious indeed.

So, when faced with the perceived abandonment by my partner, my first reaction was to immediately think about killing myself. I spent a great deal of time thinking about this and asking myself “Why?” Despite all that, I have not been able to come up with any good explanation so I have decided to go back into therapy. This is all telling me that while I may have put my BPD into remission, I still have unfinished business and work to do. I do not want to continue to be plagued by these kinds of feelings for the rest of whatever time I may have left. I have already had about thirty years of therapy and so I have to ask myself, “Are you going to need another long round of treatment?” The answer to that question is no, I don’t think I will need years and years again. I believe that I know and understand myself better than most other people I know. But I think I have more work to do. So, back I go.