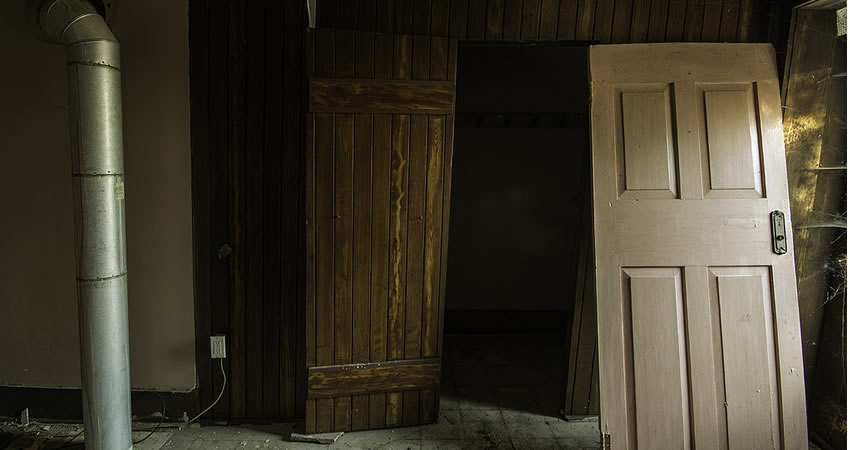 I was a late bloomer where mental illness is concerned. I had already graduated from college and had a successful career before my first episode of psychosis. I was originally diagnosed bipolar, later I would be diagnosed schizo-affective, and later still, my current diagnosis of paranoid schizophrenia.

I hid my diagnosis for over twenty years. My husband’s family didn’t know. The majority of my friends didn’t know, and I never told employers. Because of this, I never really got close to people. I was hiding such a huge part of my life that developing a certain level of intimacy was impossible. I feel I have suffered by keeping my illness a secret, but the time was never right, and honestly, the more time that passed the less I felt it was possible to open up and share.

I recently came out of the closest. Coming out of the closet took great courage, because I really didn’t know how people who had known me for a decade or more would react to finding out I have schizophrenia. I worried about all the obvious things like would it change our relationship, would they feel like I had betrayed them, would they trust me again?

The year leading up to coming out, was full of emotions. I was so frightened, and at the same time I was excited to begin living life without hiding a huge part of myself. My husband and I had hundreds of conversations about the possible consequences. The night before we went public (in an article posted on social media), the two of us barely slept. It was confusing, and terrifying.

I know there are others of you who are hiding. You probably feel shame, because of the stigma associated with mental illness, and you probably feel fear that people will begin to judge you and see you through a lens colored by your diagnosis. I understand these feelings.

I also can understand your desire to hide. I wish I could tell you to open up, let people in, and everything will be okay. I can’t tell you that though. I don’t know the people in your life. I don’t know how they would treat you, or react to finding out you have a mental illness.

My psychiatrist prepared me for coming out by asking me to tell one person. After telling one person, I told another, and then it got easier until I went totally public. I wouldn’t have started the opening up without the support and guidance of a professional.

I can pass on a little hope though, for me, it was worth the risk and had a happy ending. People have been concerned and accepting. They have wished me well and been supportive.

It hasn’t been entirely smooth. Some people have asked awkward questions, or started acting overly nice, or overly concerned in an inauthentic kind of way. I’m sure some people will eventually back away from my life. That is to be expected, and that is okay.

Although it has been a little bumpy I have to say, as far as I am concerned, it has been as close as a fairytale ending as I could have hoped for. In terms of living happily ever after, that remains to be seen.

Rebecca Chamaa has been published in Structo, Pearl, Serving House Journal, The San Diego Reader, Transition, on Rolereboot and others. Her book, Pills, Poetry & Prose: Life with Schizophrenia was just released and is available on Amazon. She blogs at http://www.ajourneywithyou.com