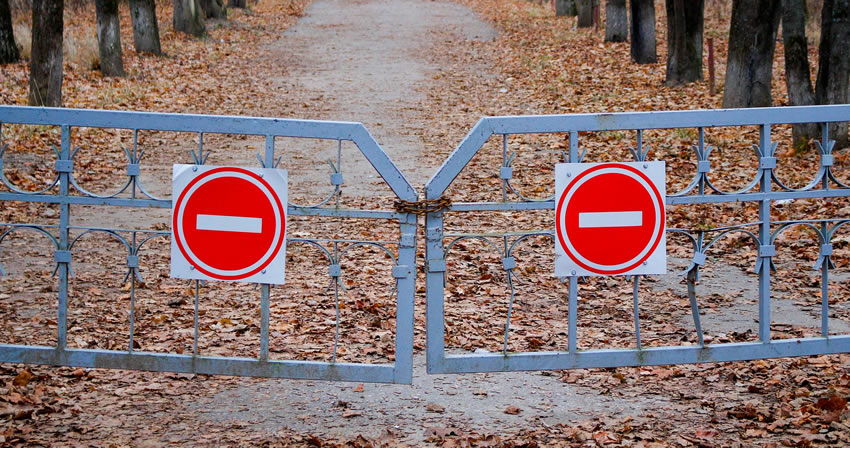 I was diagnosed with bipolar disorder II in 2007. By 2010 I was exhibiting other symptoms which awarded me the diagnosis of generalize anxiety. Soon after that, I graduated to Bipolar I. But it wasn’t until 2014, when reality punched me in the face, that my mental health was too big for me to handle alone.

I’ve always been two things: independent and ambitious. I was an achiever who never said die. All my life I had dreams of a successful career in entertainment. I worked very hard towards becoming a producer. Though I experienced many pitfalls, I pressed ahead with determination. I won’t lie; I spent time dancing around in my pity parties but eventually the bouncer would turn on the lights, say get out, and I was on my way. When I put my mind to it, I’d get things done.

In 2014 I lost everything. The sad irony was I didn’t have much. Typically when someone says they lose everything they were wealthy. I was far from it. I was a manager for The Salvation Army and I ran my own independent production company on the side to which all my spare pennies went. All two of them. I lived in a tiny one room apartment where the kitchen was a walk in closet. I lived near two hotel restaurants that drew roaches, and was surrounded by drug dealers who also drew pests. The grocery store parking lot across from me was a nightly hot spot for hookers and their clients. But I lived in paradise. It was Waikiki. The ocean was just down the street. Cool!

It wasn’t worth much and the overwhelming stress it caused me had triggered horrifying symptoms within me. But it was security and I had a life vision with goals to achieve. So I sucked it up and pretended to be happy, sane and strong until I lost it all. When I did, I lost my mind. I had a severe nervous breakdown then went into the hospital to prevent myself from hurting myself. I was kept for two days and released to day treatment. They tried to get me extra help but no one would help me because I was high functioning.

Though I was in a crisis now and on welfare and homeless, I wasn’t before. That’s what they looked at; my life before the crisis where I had only been in the hospital once, I had a master’s degree, and I held down jobs. Other agencies, like the ones who help with housing, turned me away because I wasn’t an alcoholic or drug addict, I had never been to jail, and I didn’t have any kids. That was an exceptional blow because when I had money I was a regular donor to those organizations.

After that, I attempted suicide twice. It didn’t seem logical to call for help anymore. They would turn me away. I guess God had other plans.

I was homeless for nearly a year before I was helped by a state doctor who saw me deteriorate with each visit and stepped in. Though the social services and agencies were right about me being high functioning, it was the support of various people that kept me from giving up, giving in and giving out. I often refer to them as God’s angels. My doctors, family, friends and complete strangers came to my rescue. There was no way I could have saved myself. Yes, I believe in God. But, thoughts and prayers must be followed by action. God gives everyone abilities, resources and purpose for a reason. To be used. I was used up. This strong, independent and ambitious woman had fallen to her rock bottom and her past abilities were in the past. She needed help a that moment.

I’ve listened to many stories like mine. The sad truth is when you are mentally ill but you do not fit the stereotypes, you are less likely to be believed by society that you need help. That is a given. But what needs to change is that those who are paid to help the mentally ill appear to only help those who fit these stereotypes. I suspect it’s due to a lack of funding, but it’s dangerous. I’m one of the lucky ones. I only lost years and my dreams. But there are people who have lost their lives.

I was once told by a caseworker while off duty, and who was frustrated with the system that, “if you need help and you ask for help, then you know you need help. So, you will not get help no matter how badly you need help because you are aware of the help you need.” 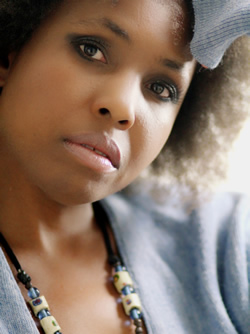 Jeanné is the founder of the Hawai’i based entertainment arts organization Excellence Happens and creator of “The Lolita Gentry Project”. She has worked with her Bipolar Disorder and Anxiety for over 10 years learning how to guide her challenges towards her art and towards gaining a better understanding of psychology and sociology.