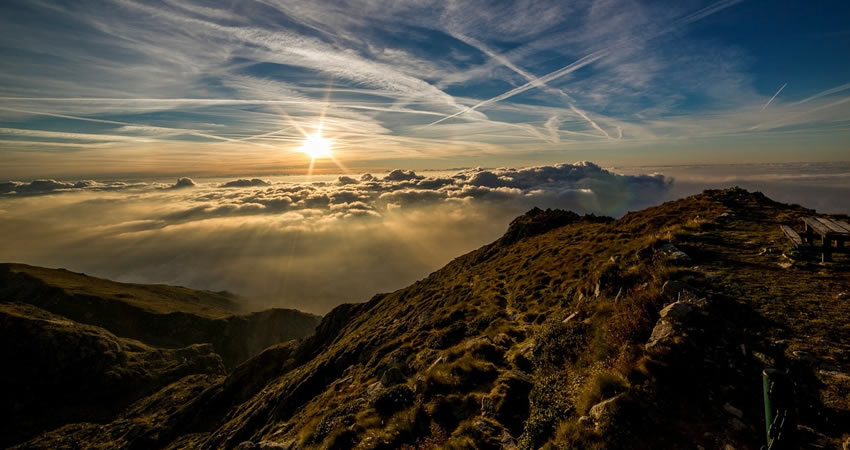 I was born in Zambia, Africa. As a child, I loved chocolate and laughing out loud. At that time, I didn’t know that bipolar disorder was present and inactive. In Zambia, mental illness does not get the medical attention like here in the United States. There aren’t enough resources and doctors that specialize in that field. Looking back now, I see how lucky I was to move out of my country. I grew up in Australia and New Zealand. In 1991, my family and I moved from Zambia to Australia when I was six years old for a better life.

Looking back I think that my symptoms begun at around seven years old in Australia. I was depressed, sad and insecure, and my sister told me to put my thoughts in writing as a means of therapy. When we moved to Seattle in 1997, I was twelve years old when my emotional polar extremes worsened. When I was depressed, I was in my low, sad moment and I had suicidal thoughts. When I was hyper and manic, I was so excited that people would often tell me to calm down. I didn’t notice it then, I thought, I was just a hyper teenager, nothing out of the ordinary. However, those were symptoms I should have paid attention to.

Manifestations of my diagnosis

In 2004, during my first year of college at the age of 19, I was diagnosed with bipolar I disorder. When the doctor told me I had bipolar I disorder, I was devastated and so scared of the stigma surrounding the illness. As he was explaining the illness to me, I was deaf to his explanation all I heard was BIPOLAR and fell to my knees to begin to weep. I was suicidal, attempted suicide and I thought my life would not be the same; my dreams would never come to fruition. I repelled and ignored anything my family or the doctors would tell me about self-care. I would ignore the fact that I was a person that suffered from bipolar. So I would eat mounts of processed sugar, stay out late and drink alcohol occasionally. I tried anything to numb my pain by not dealing with it. I was in denial for about eight years after my diagnosis.

One of my triggers for me is low self-esteem. It also didn’t help that I experienced discrimination as a child in Australia and New Zealand. In school I would often be the only black student in the whole school. As a result, I hated the way I looked, I would often cry about my looks. My second trigger is stress; I was stressed in high school, working and going to school, taking on too much at one time. My third trigger, which I didn’t know at the time, was detrimental to my health, was my diet. Sugar particularly is the enemy; it made me manic and contributed to my weary nights of insomnia.

It wasn’t until my trip to Nigeria in 2009, while seeking spiritual healing, that I had a rude awakening. By then I had multiple relapses and hospitalizations. In Nigeria, I found that God was still on my side and was strengthening and helping me for my preparation to be great. I talk about this in my memoir Strengthening Your Identity While the Shadow Is in Front of You. I would write in my solitude to seek solace and comfort. I would often write poetry. I was in awe of the scene in front of me, the surroundings that I couldn’t help but write about it.

My mom and I went on a spiritual climb of the mountain. When we reached the top of the mountain the view was breathtaking. It was inspiring to me to have my mom with me who has a strong faith background, she has helped me tremendously and has been my strongest advocate. The view was amazing; it was early morning full of fresh air and mist that surrounded the dense forest in the distance. At that moment, I felt God’s presence and from then on I decided to go after my dreams and write my first book of poetry The Sweet Surrender of Love and Nature. It was at that moment that I echoed a message to God standing on top of that mountain; that I would try to live and that I had been given a second chance and not give up on myself.

I was determined to make something of my life and finished my degree in Communications from the University of Washington in 2009. I decided to take my own advice, as I state in my memoir, to listen to your conscious. It will speak to your subconscious and whisper to your heart to make good judgments. The rest is up to God.

My life took a different turn after that trip. I decided to listen to myself, pay attention to my triggers and seek the help of others. It has been a long process of self-love. Today, I’m in in tune with myself. I still struggle a little bit from time to time but have had no relapses within the last year and a half. I exercise and eat right, meditate, stopped alcohol and reduced processed sugar tremendously. I notice with the reduction of processed sugar I’m less irritable, and suffer from few manic episodes. I also joined a bipolar support group, where I am encouraged to talk about the illness and accepting myself. My family and I research my illness and medication. I found out that not only does this mitigate a serious outcome, but it is also fresh air to my life. Wisdom and trusting your intuition will never fail if you have the right tools, and those tools are education and self-care. Through out my experience, I learned as I state in my book that, the human experience is contagious. It’s sometimes crazy, but full of a thrusting force that fuels you and keeps you going. You realize that it’s the only thing teaching you wisdom and molding your identity. 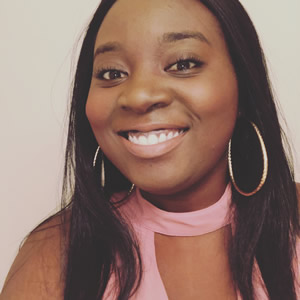 Mwati Mwila is an author and poet.  Born in Zambia, Mwati was diagnosed with bipolar I disorder at 19 years old.  She lived in Australia and New Zealand as a child and would suffer from bouts of depression and mania from about seven years old.  But it wasn’t until she moved to Seattle, WA in 1997 that the bipolar manifested in full force.  She used her love for writing poetry as means of therapy and published her first poetry book called “The Sweet Surrender of Love and Nature” in 2014.

Mwati has a degree in Communications from the University of Washington and is an advocate for mental illness. She wants to spread awareness and help reduce the stigma surrounding mental illness especially after reading about other experiences.  She decided to tell her story in her memoir “Strengthening Your Identity While the Shadow Is in Front of You”. You can learn more about Mwati or her books on her website at mwatimwila.com. You can also purchase her books on Amazon and Barnes and Noble.