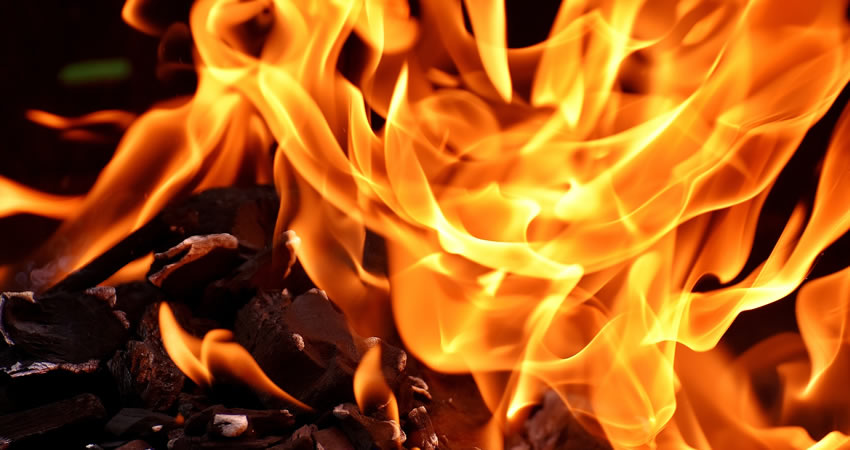 I spent most of my adult life being angry, always churning with emotions that felt like they came from out of the blue and which I could not control. I would go from zero to absolute rage in a matter of moments. The price I paid for this was enormous. There was a huge wake of broken relationships and lost friendships in my path, my children lived in terror of my angry outbursts and my marriage was a disaster. I lived in a world of constant destruction and upheaval for myself and my loved ones. I also could not manage to stay in therapy long enough to get any real help. This is what I later came to call “biting the hand that feeds you”. I would fly off the handle at my therapist and rather than staying and working through the feelings, I would abandon the treatment. In the end, it did me absolutely no good and I continued to lurch from one disaster to the next, not understanding what what wrong with me or how I could fix it.

No one could calm me. Not my parents, not my husband, not my best friend who all stood by helpless to do anything. No amount of talking would calm the situation. It was as if when I was angry I had no other choice but to blow. Eventually, I turned all this anger inward on myself and became extremely depressed and suicidal. I desperately wanted close emotional ties with the people who I chased away all the time and I could not understand why I did it.

When I finally went for long-term inpatient treatment at a hospital in the United States, I remember my psychiatrist asking me to identify the most pressing emotion I felt at the time. The only one I could think of was anger, rage. It was only later after months of therapy that I became able to identify the other feelings with fueled my anger: disappointment, sadness, loneliness, fear, despair. It took me a long time to make friends with these different feelings and feel comfortable allowing myself to feel them. I was terrified of actually allowing myself to experience them in their rawest forms because of what it would do to me. I was afraid that if I ever started crying, I would never be able to stop.

Once I learned how to stop being angry all the time, I had to come to terms with the fallout from my emotional bad behaviour. I had to learn how to be a calmer person and not scream at the checkout girl at the supermarket if she bagged my groceries the wrong way. This took a lot of self-control and learning to change my behaviour. What I eventually came to learn in the process of my therapy was that when I was experiencing a strong emotional reaction of anger toward another person it was almost always because it was related to unfinished business from my past. Eventually I was able to learn how to stop and ask myself, “What is this situation reminding me of?” “Am I going to feel this strongly about this six months from now?” If the answer to the second question was no, I was much more able to let it go and move on. I learned how to find ways to calm myself and soothe myself. I later learned that this is called distress tolerance in the world of Dialetctical Behavioural Therapy. I had been getting DBT in my inpatient treatment without realizing or knowing that was what was happening.

Rage is one of the hallmarks of Borderline Personality Disorder. It is also probably one of the symptoms that most people with the disorder feel the most uncomfortable. People with BPD often do not know how to respond to their anger appropriately and so it gets displaced all over the place.

Anger is a powerful emotion and most of us are taught from a very early age to be extremely uncomfortable around it, to do almost anything to avoid feeling it. What I have come to learn is that anger is a normal emotion. Everyone feels it. It is what you do with it that matters, though.

When I was angry all the time I tried all the so-called fixes for dealing with it — banging nails into a board, screaming into my pillow, going for a long run. What eventually really helped me learn to process and deal with my anger was learning assertiveness skills. Learning how to communicate assertively gave me the tools I needed to express my anger in an acceptable fashion, in a way that would not scare people away from me and that would encourage them to truly listen to what I was saying. It taught me that I could talk about my feelings and HOW to talk about them instead of acting upon them. It helped me stop feeling suicidal all the time because I finally had a voice.

People with BPD often push away those they care about the most because of their dysfunctional way of dealing with their anger and their discomfort with it and fear of it.