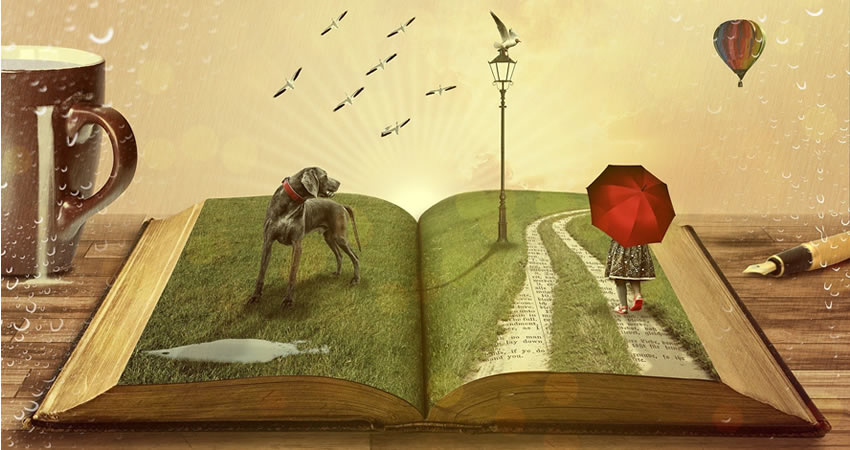 Written by Sean and Maria

This article outlines the work that was conducted through therapy sessions using a narrative therapy approach and the stories that emerged from it. Maria will initially explain what narrative therapy is and the work we did. Sean will then share the stories that we discovered from the work. Our hope from writing this article is to share the multi-storied understandings of a person’s life that serve as a reminder that there is more to people than a diagnosis.

Narrative therapy is an approach first introduced by Michael White that places people as the experts in their lives and holds a non-blaming and respectful stance. It highlights the skills and values, beliefs, commitments and competencies of an individual and that these can support the person to reduce the impact of problems in their life. It is a collaborative approach that separates the person from the mental health ‘problem’ or in this case ‘diagnosis’.

The Tree of life is a narrative therapy approach developed by Ncazelo Ncube. It uses the analogy of a tree to map a person’s life and their strengths. The roots represent the past, the ground the present, the trunk are the skills, competencies and strengths, the branches are the future hopes and desires, the leaves are the important people in a person’s life, and the fruit and flowers represent gifts that have been given to and received by others. The visual representation helps to centre the person’s preferred story.

We recognised that Sean’s psychiatric diagnosis had been a dominant story in his life, and not one that was particularly helpful. By using the tree of life we began to shine a spotlight on other stories that were less heard to help us build a multi-storied understanding of Sean’s experiences.

The accounts below are from Sean. At first he will recount the story of his dominant psychiatric narrative. The story that has been told about him. Then Sean will share his second narrative, the one he has been living but where the spotlight has not been shining. It is the story that often becomes neglected when people access services but one that we must make effort to identify and strengthen. Sean has written the psychiatric narrative in the third person to demonstrate the distance he now feels from that story. The second story is written in first person to illustrate the preferred narrative of his life.

The main Psychiatric narrative illustrates the unnecessary and misguided medical attention attracted to a young man who is heading off the rails of a very successful school career due to his wanting to be with his father whom his mother has left, (and the unhelpful attention of a school teacher).

A tripper psychosis leads to a diagnosis of depression and compulsory electro convulsive ‘therapy’. Subsequently the patient is challenged to fit the profile of an arbitrary diagnosis; manic depression. Compulsory treatment shocks and medication worsen his health. It was a mistake.

I was a child of Protestant and Catholic origins during autumns spent in UK and summers on the continent. I am a 50/50 kid. I am a German speaker. I felt I was sawn in two like a medieval on a torture rack. Half for UK, half for Germany, which gave me an English tongue.

I am male; I speak a language my grandfathers taught me. I am known as ‘brains’ after the Thunderbirds character. I am a traveller, we are nomads. We moved up to 15 times for being repeatedly evicted. I used to live in Essex, now I live in London again and I march up and down the hill there with my sister kicking leaves and dirt.

I am a fan of banana splits and I love dogs. I am responsible for the family and I am the son of a man committed to a strict alcohol free regime. We live in a cottage and separate during the summer when my dad is alone and drinking only orange juice. When me and my family return the bread in the fridge has become mouldy and green because he was left alone.

My life in the present is quite colourful. Though still a known client to the community mental health team, I have become much less dependent on this essential support. I live in my town of choice in West London and have a life full of exciting writing assignments and, as a one-time would-be medic, I am actively involved in managing and researching my diabetes care. I manage to live well despite this condition progressing in parallel with my mental health aetiology.

My adolescent experimenting with hallucinogenic substances stopped 33 years ago when I committed to my pillar of strength and justice; mum, to never again be lead into such self-destroying, destructive self-hate and neglect of personal responsibility for what I have now unpacked: the phenomenal and welcome gift from my family and from the universe. The presence of a blessed gift to ‘think fast and wait: to teach, to write and to speak to live’.

As is evident, through the narrative work we were able to create a shift in perspective, one where life is seen in context and the preferred story is emphasised. Through this work, Sean reflected that the psychiatric narrative no longer feels fitting and that discovering the second story is an ongoing journey of discovery but an exciting one.

As clinicians we have a responsibility to think beyond diagnosis and consider a person as a whole being, to give people the opportunity to share their preferred stories. This is not a denial of the difficulties, but a celebration of surviving, living and thriving.