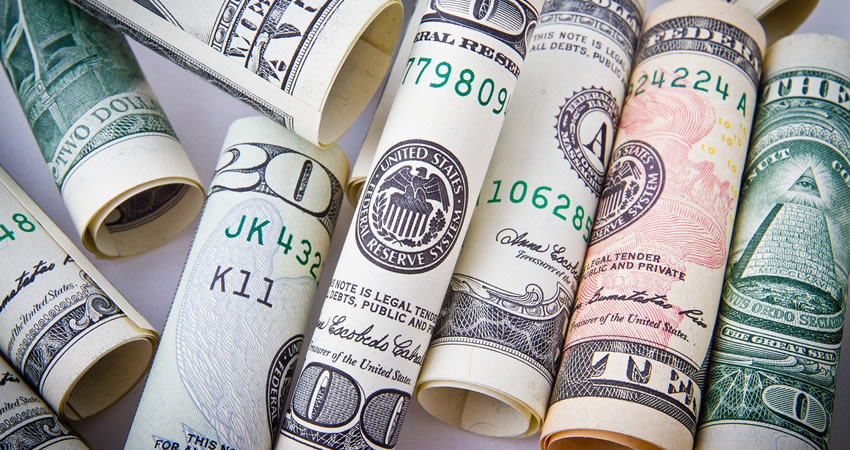 I have suffered from mental health on and off for the last 24 years, starting at age 15 with depression because of bullying and pressures at school. I ended up taking an overdose and was hospitalised. Ten years later at the age of 25, with the pressures of a new house and bills, on my own with no job, I tried to commit suicide again.

But last year was the hardest of them all.

In June 2019, after an 8 year relationship, my ex-partner told me she did not want to be with me anymore. From that point forward, I could not stop the downward spiral and I tried to commit suicide again.

The first time I thought about killing myself was in July 2019. It was lunchtime at work and I figured I could hang myself because nobody would find me for at least 30 minutes. The only thing that stopped me was the picture of my two children propped up on my computer monitor. In that moment I broke down crying and knew I needed help.

Three days after my 40th birthday in September, my ex informed me that she was taking the kids. She had bought a house behind my back and had given up the house I was renting. I had 3 weeks to find a new place. At the same time I was having a few issues at work which I put to the back of my mind.

The time up until the move went very quickly and I found myself back at my parents’ house and saying goodbye to my children. They left with my ex and I didn’t know where she had taken them until 72 hours later, I heard from her when she told me to pick them up to take them to school.

Due to the system, it took 3 months – until October — to finally see someone for help which was in the form of a chat to make sure I was in a safe place and to put me on an 18 month waiting list for Cognitive Behaviour Therapy.

By December 2019, my ex was playing games with me by not keeping our arrangements for seeing the children and controlling when I was seeing them. This was categorically the wrong thing to do given my mental state and OCD, which was now confirmed by a professional.

It all came to a head on December 12th when my ex and I got into an argument because of me being upset with the babysitter, which concluded in her ripping up a letter from my solicitors and telling me I was mentally unstable. At that point I lost control and slapped her across the face which I am truly sorry for.

I went to a local bridge and took a load of tablets and attempted to jump off. This ended with the police arriving and getting me medical attention. I spent 3 weeks in a mental health hospital.

I thought the battle would end there but how wrong I was; ever since being out of the hospital I have had to fight for private therapy due to the lack of help out there.

I am now getting better but it is a long road with lots of hurdles caused by the lack of money put into the system to help anybody with mental health issues. 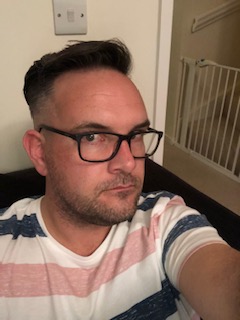