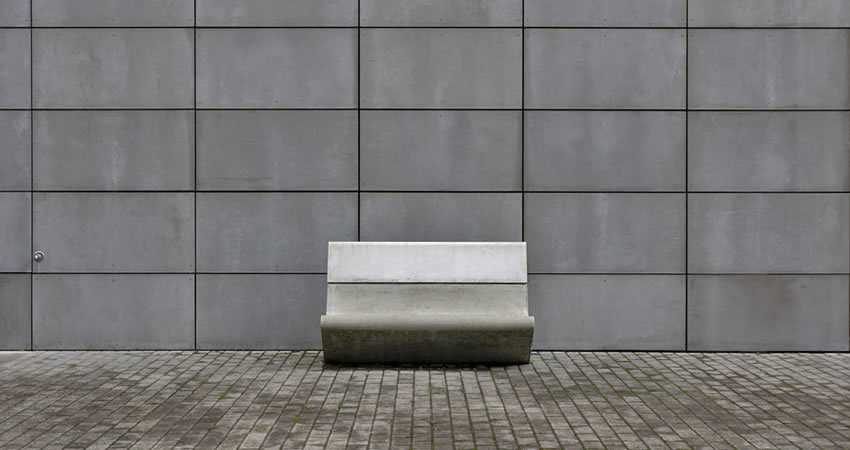 I was diagnosed with Obsessive Compulsive Disorder (OCD) Paranoia and Anxiety when I was young. I did certain things, and thought things, that weren’t normal for a young child so when I think of it now, it doesn’t surprise me.

For example, you could never say the word “death” as I was terrified of it and I would write “alive” everywhere I could think of; I even tried to cut the words into my body. I would obsess and worry over the tinniest things. For example, if there was a pain in a certain part of my body, I would question, is there something seriously wrong? Do I need to go to hospital? Are my limbs okay?

It was very tiring as my brain was like a hamster on a wheel with 24/7 thoughts.

When I was diagnosed with OCD, I went to therapy, some of which was CBT. I did find it helpful to a certain extent, however no matter how much I knew about the vicious cycle (of thoughts) I was in, it was very hard to rationalise it in my head. And it would consume me.

This went on for a while and it was very hard to talk to someone about it because a lot of people think that if they don’t see an illness, it doesn’t count.  This was heart-breaking as I felt so isolated and alone.

Later in life, my OCD fixated on different topics but the worst of all was food. I developed an eating disorder and still struggle to this day. A lot was happening in my life and when things got too much or seemed out of my control, I would turn to exercise to become more fit. I had always been a slim person, but at that point in my life I wasn’t overly happy with my size, just like many women out there. I then decided to eat healthier. However, the exercise became more and more and eating became less and less. I suppose you could say it was the one thing I could control in my life at that time. However, I was lost and felt like I was drowning.

I would eat one big bowl of porridge and an apple all day and maybe some dinner, depending who I was with. Sometimes I was forced to eat and later I would throw up in the bathroom. I would exercise in the morning and do as much walking as I could to compensate for eating.

ED as I called it, started controlling me and ruining my life. My job was tough and I couldn’t focus. My friends wanted to go for meals and it was hard to engage in a normal conversation as I couldn’t think or focus.

I would describe ED as life ruining, soul destroying, destructive, lonely, isolating; you feel lost like there is no way out, and you don’t know how to make it stop. All you want is for it to stop.

All I wanted was to be “normal” — to go for meals, see my friends, have fun. At some point I forgot what fun was, how to enjoy life. I wanted to be able to talk to someone who wasn’t my mum; someone who wouldn’t get upset when I tried to talk about what I thought and how I felt.

I googled a lot for help as the National Health Services was a long wait and didn’t do much to help in the interim. I read self-help books, filled out worksheets and recited positive affirmations.

I look back now and I know who was there for me and still are, no matter how difficult it was for them to watch me go through this, how hard it was to be around me or how helpless they may have felt.  I cherish and love them so dearly.

Over time, my toxic relationships were ended and therapy, self-help books, yoga and time with the people I love, are helping me through my battle day by day.

Mentally, each day is a challenge. But life is for living, I don’t want to keep thinking about OCD and ED — I just want to live my life. Easier said than done, but there is always hope. 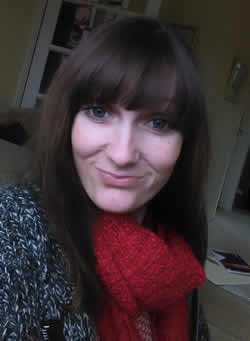 Katy Moyes loves animals and works at a veterinary hospital. She enjoys walking (especially with dogs), nature, reading, going to the gym and yoga. She is passionate about writing about mental health, as her experience was isolating, lonely and exhausting and still is some days, and she wants to make people aware of mental health illnesses and hopes that some who may read her story will feel a little less lonely.