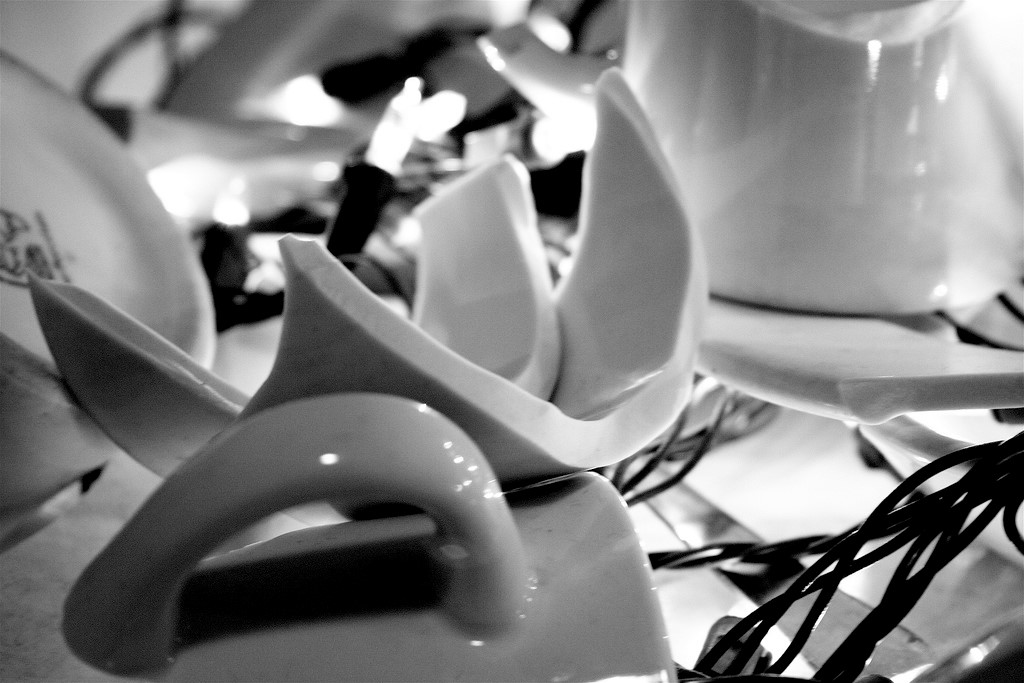 I did not like people before, they terrified me.  All I wanted to do was hide from people, from life.  In my thoughts I knew they were judging me negatively and watching my every move.  So why would I leave my safe place, my home, when I knew I could be hurt by people.

When I was 44 and knew that suicide was my only hope from the dread I was living, my doctor suggested I go to the Centre for Addiction and Mental Health, CAMH, where I met my psychiatrist, Dr. Martin Katzman.

During my teenage years and later on alcohol and drugs helped me to be with people, to help me cope by dulling some of my pain and anxiety, for a time anyway.

I think back about what a fool I was while under the influence especially with men.   Of course I usually picked the worst of the worst.  I became addicted to sex and the type of man was not very important to me just the high I got from sex.

I had affairs with men, even when I was in a relationship. The affairs fed my addiction.

My addiction to a man and the sex lasted months sometimes years.  Then I would be off ‘being in love’ and having sex with another man. I never felt whole when this addiction was not satisfied.

I have forgiven myself for all the ‘mistakes’ I made in my life.  I realized that my actions were a reflection of all the sorrow and anxiety I was going through.

If I did not forgive myself I could never get to where I am today.

Being anxious and depressed was what I was used to and it slowly got worse. I did not know any difference so it felt like this was normal.

Also, because of my lack of self-esteem I did not think I had the right to ask for help.  Others were in terrible places in their life, pain, poverty, etc.  I had no right to complain.

I first tried suicide when I was 15, with pills, my favourite way to end this pain. Once I started therapy there were many times I had my pills lined up on a table to take, to ease this horrid dark pain I was in.  Many times, my best friend, came to my rescue.

If you have never felt suicidal you cannot imagine the intense pain that is felt, the pain that wants you to take your life, because your life is too painful to go on another minute.

But I started getting stronger and understanding more about my anxiety and depression.  I also realized that what happened to me when I was young was why I was feeling these horrid things and why I wanted to die.  Sometimes I fought and waited until the next day to take the pills; one day at a time, sometimes one hour at a time.

I was not what I appeared to people: happy, beautiful, well dressed, impeccable female.  I was a fractured, lonely, suicidal person who wanted someone to take her to a place where she would not feel all the pain and anxiety.   So alone, so utterly alone.  It was a deep well of despair and agony.

I was broken, I was a cup that someone dropped and was in pieces, pieces that were swept under a carpet.

All those little chards were too sharp to pick up and they remained under the carpet but were still able to cut me.  Leaving deep scars that I thought would never heal.

Today, with cognitive behaviour therapy and medication, I am doing so well.

CBT is done automatically most of the time and if it is not working I write about it and usually it sorts itself out.  Medication is not part of my life anymore but I know it is there for me if I need it.

Now my life is filled with all the things I could not do such as; eating in front of people, walking past people on the street, talking to strangers, eye contact, working, school, making friends, discovering new interests and the list is so much more.  I now embrace my life and the people in it.

I am happy most days, but I am aware of how I am feeling.  Some days are still really difficult but I have not felt suicidal for a few years. To get to where I am took a lot of strength and determination.  It was not an easy journey and so many times I wanted to give up but I tried to remember that I was making progress and that yes I will move forward but I will also move back.

I had to be patient and kind to myself; like a child that starts to walk.  We cheer them on and then we hold them when they fall.  We tell children, when they fall, we love them and that they are good. That is what I tried to do to me – be kind, patient and love me.

This is the first time, I have written about my sexual addiction, and I have only mentioned it to 2 friends.  Not even my therapist knows about this part of my history.  I was so embarrassed by this – but again I have to talk about what can be uncomfortable so that others will realize they are not alone and that they are not ‘bad’, as I thought I was.

In 2001 Earla founded the Social Phobia Support Group of Toronto which has a membership of 90 and is still growing. Earla co- facilitates the support group along with her colleague Paul Rennie. Through her work with the Centre for Addiction and Mental Health and the Social Phobia Support Group of Toronto, Earla is extremely active in promoting the education and understanding of anxiety disorders through television interviews, public education and national publications.