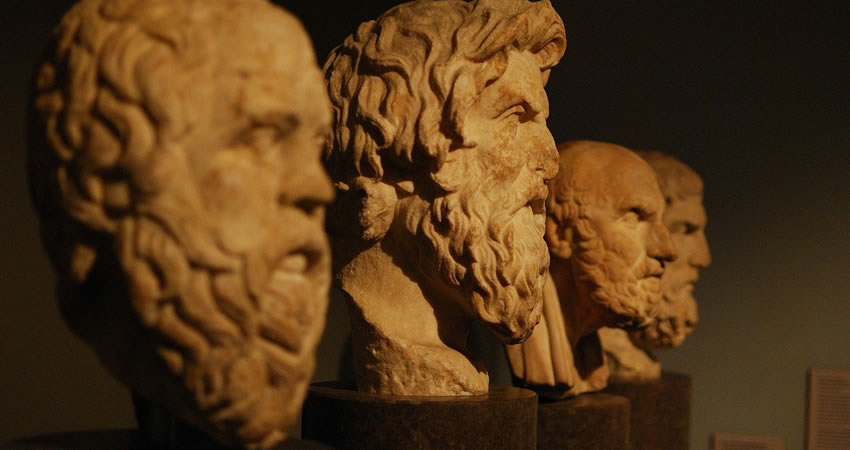 It had been a tough winter. The days were cold and dark and offered little invitation to get out of bed. Loss was all around me. We lost a young and healthy coworker and friend to Covid. A relationship that was important to me fell apart. A horse I had a future with had her show-career cut short by chronic injury. The new-normal brought on by the coronavirus took its toll on everyone around me. To top it off, a change in insurance made therapy hard to afford.

I had gone several years without being depressed. In that time I wrote a memoir that was well-received, and enjoyed the deep color and flavor of an existence without mental illness. But then my unwanted friend returned. This time, my usual coping strategies weren’t as effective as they once were. I was too lethargic to exercise, riding the horses at work was challenging, and writing was a dark activity sucking me to greater depths.

I engaged in some suicidal ideation, but it remained just that: imagination. Four years ago I made a commitment to life, whatever that entails, and I stand by that. Furthermore, I have been assiduous in not self-injuring; that too is a relic of the past. But what did this leave me? I needed something to help me get through the long days and nights.

In high school, I fell in love with philosophy. A great teacher, and my own affinity for concepts and abstractions caused me to pursue the field in college, and to a lesser intensity thereafter. Philosophy literally means “love of wisdom.” It seeks out fundamental truths about knowledge, reality, and existence. It’s a system that can be applied across many disciplines, such as philosophy of the mind, language, or ethics. In essence, philosophy asks both the big and the small questions about life.

By chance, I reconnected with my old high school teacher, and was reminded of the magic I felt when learning these new ideas for the first time. I decided to delve back into that world. To my delight, I found that reading was an easy activity to engage in; in previous periods of depression I lacked the necessary concentration. Now, it seemed like the only thing I was interested in doing. At a time where I felt disconnected to reality and wanted little part of everyday experiences, I could lose myself in the minds of great thinkers who pondered life, death, and the nature of what it is to be human. They were the only questions that seemed to matter.

It kept me grounded. It kept me involved, preventing me from complete stagnation. I discovered a particular interest in philosophy of neuroscience, or neurophilosophy, which focuses on the brain, specifically consciousness and perception. It felt relevant. After all, most of my problems originate in my head, and have a pretty specific neurochemical basis.

It can be said that western philosophy begins with two primary characters, Plato and Aristotle. Plato is known for his Allegory of the Cave, in which prisoners sit chained, facing the back of the cave wall. A fire burns behind them, and the people and objects on the other side of the fire cast shadows against the cave wall. The prisoners have only ever seen the shadows, and they believe that what they see constitutes the real world. One day a prisoner frees himself and exits the cave. At first he is blinded by the sun, but eventually he sees that there is a an existence beyond what he had imagined. He returns to the cave to inform the other prisoners, but his eyes can’t adjust to the darkness, and so the prisoners don’t believe him and assume the world outside of the cave has caused him damage.

Plato used this story to highlight the difference between the existence we currently live in and the existence of the “world of forms”, which is an etherial place (not unlike the Christian heaven) that contains perfect exemplars of every object and concept—a world we have limited access to but should strive for through our thoughts. There could be many interpretations of the Allegory. For example, perhaps the prisoners in the cave have a mental illness. Perhaps the person who frees himself and steps out into the sunlight is experiencing life without depression for the first time. Perhaps he goes back down to let the other prisoners know there is hope. Would you laugh at him, or follow him back up? Do you want the pain of the sun, or the cool of the shadows? Which one is real, which one is the truth?

Plato believed that we can only know true reality (which to him is the world of forms) through reason. His successor Aristotle believed that there is only one reality, the one we live in and can only access through our senses. The metaphorical battle between them plays out through history to this current day. Plato’s thinking forms the bases for many religions, as well as different fields of mathematics. Aristotle’s contribution helped create the scientific method, and much of his categorizations of nature are still in practice. Subsequent philosophers are in part responsible for the structure of current politics. My point is that philosophy is not only an academic, abstract field. In this sense, it can be whatever it needs to be. I plan to write my own philosophy, eventually.

It’s not going cure depression, but it’s given me something quite different to focus on. It may not work for everyone, but I believe it does mean that in terms of coping strategies, it can be helpful to think outside of the box. It will get me through the winter, and maybe someday, I’ll climb out the cave and it will be spring. 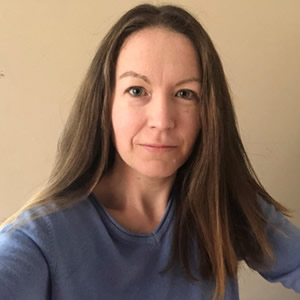 Elspeth Roake spent her childhood on the move, between Canada, Germany, and California, before settling on the East Coast to receive a B.S. in psychology from Vassar College. She has twenty years of experience in the horse show industry, and currently lives with her bunnies in New York State. She has also written “Safe: A Memoir” about her challenges with depression.

You may read more MHT posts by Elspeth here.