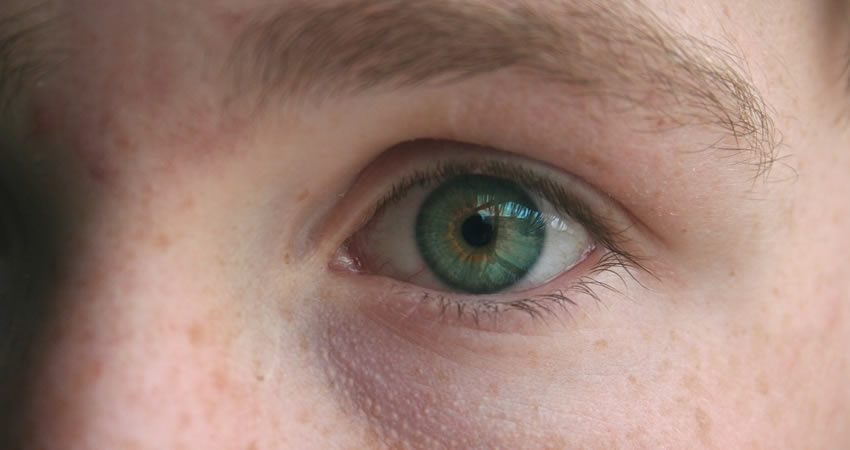 We are taught to stay away from men in white vans, to never leave your drink unattended, to carry pepper spray, and try not to walk alone at night. Since we were children we feared dark alleys and monsters. We never feared green eyes or soft smiles, or the boy who cupped your face and told you, you are beautiful. Sometimes it’s not the frat boy who takes advantage of a drunk girl, sometimes it’s not the man with the bad temper or the people who lurk in the dark hunting for prey. Sometimes it’s the boyfriend, or girlfriend.

When I met him, I was 17 and my mental health was the last thing I worried about, yet it was suffering greatly. I was self-harming almost daily and truly hated who I was. For as long as I could remember there was always this dark presence in my head. Maybe that’s why it was so easy for him to take control of me. He knew he could and that I wouldn’t say anything because, at least I had something now. It took about a month before he became verbally abusive, and manipulative. Six months before he grabbed me so hard it left bruises on my arms. Seven months before he grabbed my hair so tight I saw spots before he threw me to the ground. A year before he forced himself on me, while I begged him to stopped. Four years before I left.

Happy Birthday to Me

I celebrated my 21st birthday in the emergency room under suicide watch.

Earlier that night I was packed to leave him. I can still remember how my heart stopped when I heard his car come up the street. He came inside, open carrying his gun, which he never did. “The only way you are leaving here tonight is in a body bag,” he said so easily. In that moment I didn’t care how I left, I just needed to leave. I stared at his gun, almost wishing he’d end it for me. When he started to hit me, and I had no reaction, I think he knew I was done. So he grabbed my stuffed animal (which I know sounds silly, but I’ve had her my entire life, and she was the only thing I had left), he took a butcher’s knife and stabbed her. When he was done he threw her at me and left. I sat there on the floor tracing the 16 “stab wounds”, sobbing, praying that this would end.

It had been almost four years since I had talked to my mom, and when the female EMT came into the house, she had the same look my mom use to give me. She held my face and told me it was time to leave. He had called 911 and told them I was trying to shoot myself. Now this wasn’t true, but when they see fresh cuts on my thighs they didn’t hesitate to assume. Ironically the responding officer had been the same one who had answered domestic violence calls to our apartment before. He knew I wouldn’t say what really happened but he saw the cuts, he also saw the new bruise already forming on my arm. On the hour ride to the hospital I sat there internally panicking. What was to happen to me?

In the weeks that followed me leaving, I was swallowed by self-doubt. For four years he was the one person I had. To the outside world it may have seemed insane but to me he was the love of my life. How do you walk away from that?

When I left the hospital, he was the one to pick me up. He had promised he’d change, and this wasn’t the first time he promised that or the last time he would, but to me I had nowhere else to go. The abuse started back up almost immediately. This time he was more manipulative, making me believe I deserved it.

When I finally left, I didn’t feel relief or like I could breathe. I found myself looking over my shoulder constantly. I couldn’t sleep without having nightmares about him finding me, what he’d do if he ever did. When I saw a red car, I could hear my heart stop beating. I saw his face at the end of grocery aisles. I lived in fear of not only what could happen but what already did. When I closed my eyes I could feel his breathe on the back of my neck, the weight of his body on mine. I could clearly hear him telling me to “just kill myself already”. I could replay every moment in my head like a movie. Even after I left, he was haunting me.

The worst part was, he wasn’t a ghost, but a real man out there who could harm me.

I sat on the stand and shared my story to a courtroom of strangers. I was so ashamed, I didn’t know how bad it was until I had to say it aloud. My voice was shaking but I continued going through four years of abuse. The first time I mentioned him forcing himself on me, I heard a woman quietly gasp. I lifted my head and saw the room of faces, all wearing the same expression. They all sat there watching me relive every moment and they could feel how broken I was. When I finally finished he was allowed to ask questions. After various non questions he finally asked, “If it was so bad why didn’t you leave?”

I’m one of those people who can talk till they can’t anymore. Which is great when you are in therapy because that’s the base line of it, to talk. However, my therapist likes to say, “I talk without really talking.” I will brush on topics that are so much denser then I allow them to be. That is how I handled the abuse. I skimmed over it. I couldn’t talk about it, not really. I felt like if I did, if I said how bad it actually was then he won. When I finally talked to a specialist, she diagnosed me with PTSD. Now the only thing I really knew about PTSD was that it was common in military personnel which made me believe, her diagnosis was wrong. I hadn’t been in war, I didn’t watch someone die in my arms. I had just been in a bad relationship.

You know how when you first jump into a swimming pool and the water is ice cold, how your body goes into a little bit of a shock before you just become use to it? The water never really got warmer you just adapted to it. That’s how it was with him. When he first hit me I threatened to leave. When he forced himself on me for the first time I fought and screamed, the 36th time I did nothing. Soon enough I just became use to it.

One day, I was at my parents’ house and we were having a family conversation. I can’t remember about what but I do remember my brother saying, “So he raped you?” I responded very quickly “no”. He continued to go on about, “if you didn’t say yes or if you fought it that was rape”. I had never used that word before. I’ve never heard someone say “I was raped”. When I heard him say it, it made me sick.

When I got into therapy the next day, I sat down and cried. That hopeless bottomless cry. This was really the moment I learned how broken I was. In every other session, my therapist would lead with prompts and directed questions but that day she let me cry. For the first time in I-have-no-idea-how-long, I let myself feel. I hadn’t realized how numb I had become till I was dry heaving on the floor.

I had lived through something traumatic, something that almost took my life multiple times. The nightmares, the constant anxiety, all the triggers, seeing him everywhere, this was PTSD. I started actually talking to my therapist, and letting her help me. For four years I lived in a state of hopelessness. Being diagnosed and seeking treatment was the first glimpse of hope I had.

About two months after being diagnosed, I was in the car with my family and my mom played “Just Breathe” by Pearl Jam. I sat in the back of the car tearing up, because for the first time in what seemed like my entire life, I was happy, and I was letting myself be happy.

I am not cured, and may never be. He may always be this unwanted presence but being diagnosed showed me, this wasn’t my fault. I didn’t ask for it. I do have bad day’s still, sometimes bad weeks. Where I’m a little more jumpy and every green eyed boy is a monster. However now I have good days, and good weeks, even good months. There is hope after leaving, there is recovery.

Jen Zarzecki is a domestic abuse survivor and lives with PTSD, depression and anxiety. After living in silence about her mental health and abusive relationship for years, she turned to writing as a form of therapy. Writing about what she has lived through has become healing and given her a sense of relief.