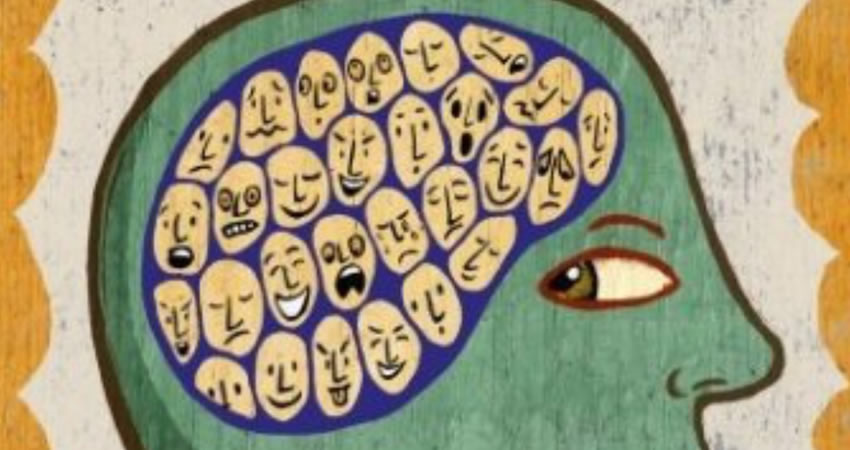 You’re an idiot – I can barely articulate the anger I feel at having had to depend, much less trust, in an arrogant dick with a medical license like you with my mental health well-being.

I saw you today for 30 minutes, after waiting THREE MONTHS in hopes of being able to change up my medication regimen. Plain and simple – the drugs don’t work. I’ve been on a low dose of a big-name anti-psychotic – it does nothing for my voices, which disrupt my life daily.

Doc, I’m schizophrenic, and I also have major depression, anxiety/panic disorder, chronic insomnia and severe ADD. Needless to say, I have a hell of a monkey on my back – which I only prayed you’d help lift.

You deduced, after less than thirty minutes, that I’m “high-functioning” enough that’s there’s no reason to alter or change my medication. You kept stressing that I don’t exhibit “obvious” delusions, I don’t have any of the disorganized symptoms, I’m capable of forming complete sentences, I don’t smell like pee, and don’t have conversations with Buddha and Jesus – therefore I didn’t need anything stronger.

Doc, I understand you can’t literally see the inside of my head, but if you did, you’d run screaming for the hills.

If you’re curious about what schizophrenia is like, imagine a psychotic, faceless squatter invaded your psyche, and ran amok with the remote that controls your brain. Imagine it likes to lurk throughout your psychology, and that it can build identities according to whatever it finds in your psyche, your very imagination – everything from your first crush, to Jesus Christ, to the worst villain you can imagine. Through your own psychology, it can mimic family members, friends, acquaintances, enemies, and it can construct almost everything from monsters, to aliens, to angels – almost anything you (literally) can imagine. It clogs your sense of perception, distorting reality as you’re experiencing it in the moment – and almost at all times. It presses against your preconscious, provoking the idea that you’re having “visions.” It forces you to talk to it, especially when you don’t want to. It can’t actually hurt you, but it tricks your mind into thinking it can – until you realize the pain its inflicting is only a means to get your attention.

Now imagine this psycho squatter never stops talking to you, day after day.

Some days, it’s nice to you, and doesn’t get in the way too much.

Some days, you can almost pretend it’s not there.

Contrary to what doctors and loved ones say, ignoring it doesn’t work.

If you’re lucky, you forget about it, but only for short whiles at a time.

If you’re especially unlucky, it’ll continuously dictate the same ‘delusion’ to you – usually built out of your greatest fear … and it doesn’t stop.

Then, I started hearing them, all the time.

They disrupted my life, shaking me to my very core.

My voices claim, within my mind, that they are a parasitic, spiritual entity that locks itself within the human conscious, its very presence causing severe distortion and chaos. They claim that their presence within the mind *is* what causes schizophrenia, and bipolar disorder, and ADD, and most any other disorder you can imagine, and that they puppet the human mind as they please.

It sounds ridiculous, I know.

And what about this makes me sound “high-functioning”?

Truth be told, Doc, I barely function at all.

You hear something often enough, it’s like your mind is tricked into thinking it’s true.

Tell me just to “tune it out.”

Tell me which magic pill is going to help me eradicate these cruel whispers through my mind.

Tell me how I’m going to live the rest of my life this way. 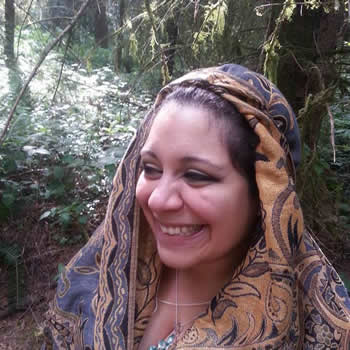 Alexandra has lived with schizophrenia for six years, and is a disabled, single mother to a beautiful little girl. She has had her writings published before in SLAM Magazine, among other publications. When not chasing after her daughter, she enjoys reading, writing, and the company of good friends. She wishes to spread awareness about schizophrenia, with the hopes that her story will help others suffering from the same illness.