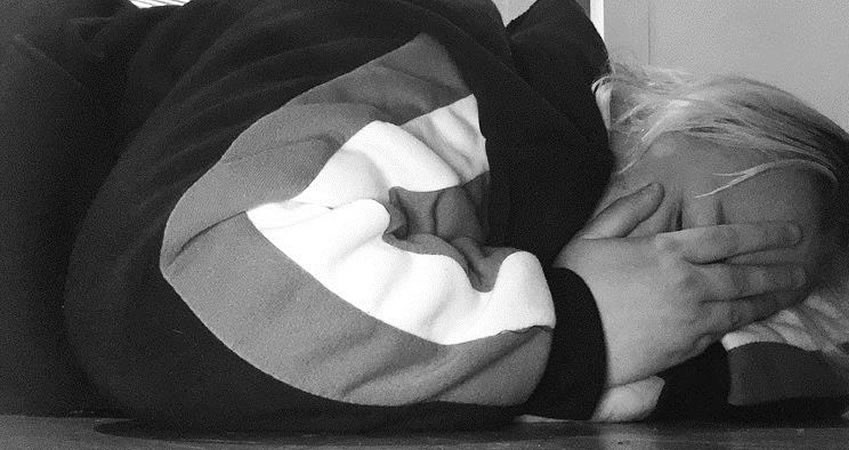 One day I was sitting laughing with friends in college, the next I was in my bedroom, laying on the floor crying at 7 AM with 20+ pills in my hand and a bottle of water, wondering how I got there. I took the pills one after another, feeling myself getting dizzier and dizzier, loving the feeling. The next thing I knew I was in the hospital. My attempted suicide had not worked and I was found at 7:15 AM by my terrified mother; the woman who gave me the life I was trying to leave.

I was assessed and the doctor came to the decision that I was to go to Springfield; a psychiatric hospital. The only trouble was that they didn’t have any beds available so I was admitted to the block for people with Dementia. I couldn’t go out to the garden and as a smoker that was hard for me. The patients would wake up every hour screaming about their daughters, sons and sometimes even their mothers who they would be begging to leave. It was 3 days before I was transferred to a high security block and received the medication and help I needed, including sleeping tablets (I hadn’t slept in 2 weeks at this point), counselling and antidepressants. I was finally able to go out to the garden and socialise with people going through similar things.

The man I will never forget

I was talking to a man in his mid-40s in the smoking area when I told him my story and he told me his. He had lost his job due to redundancy, his mother had passed away of cancer and his wife left him. He was unable to see his 3 children due to his mental health. It all became too much and he overdosed. He told me that I reminded him of his 17 year old daughter and he gave me a lot of good advice. We played ping pong together (I was terrible and he kept letting me win) and we helped each other through the stay.

A year after I had left the hospital, I saw him in my hometown. He was with his wife and 3 children. He had made it and I was so proud of him; I knew he could fight it. We spoke to each other, cried and hugged. I spoke to his daughter and she thanked me for being there for her Dad. It was a lovely day. He left me that day with, “Well done, Arianne. We both fought our battles and came out the other side. We are the lucky ones. If you ever feel that way again remember this day.” And I do when I am feeling low… I remember that day and how proud of both of us I felt.

My experience in a psychiatric hospital was the hardest time in my life. I had to open up about things I had hidden for years. I was vulnerable and I was hurting and talking about it was hard, but it honesty saved my life in more ways than one. I wouldn’t be here today if it wasn’t for the help that I received from going there and that is a scary thought now. The medication and counselling helped more than I thought it would. Reaching out is the hardest thing to do but the best thing you can do to start your recovery process. 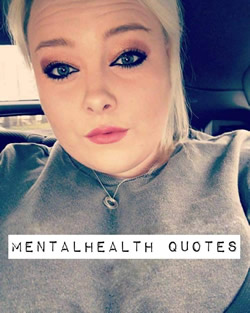 Hello my name is Arianne Allam. I like writing and spending time with my 2 cats. I have fought depression for the last 8 years. I like to write about my experiences on my blog mentalhealthquotes.wordpress.com and my Facebook page https://www.facebook.com/mentalhealthquotes1/ to help others going through mental health challenges and to raise awareness about mental health.