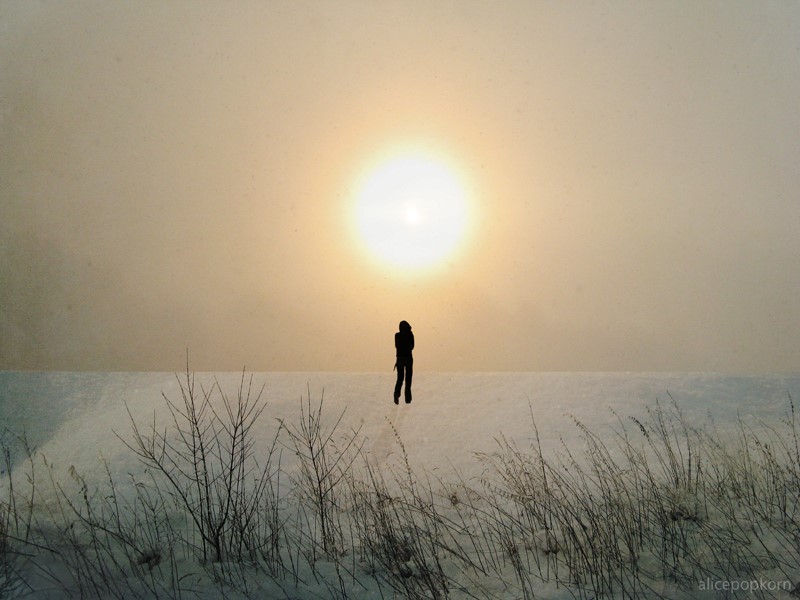 Leave a Reply to Karen Constantinides ×