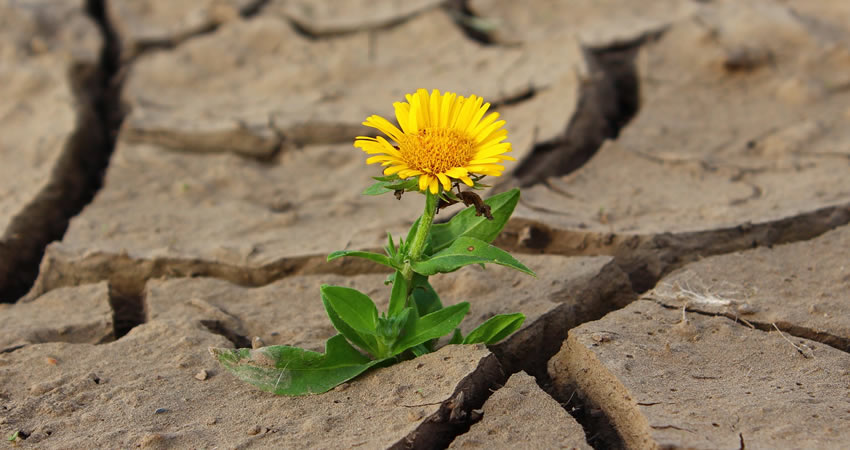 I’ve always had trouble with coping skills. I’ve never been one to turn to drugs thankfully, but that doesn’t mean I had healthy coping skills. When I was younger, and into my late 20’s I hurt myself in some pretty extreme ways. As a teenager I began with some light flagellation to take the edge off the numbness I constantly felt inside. I experienced some pretty intense child abuse, and most likely as a coping mechanism, I learned to shut off inside and disassociate from the situations. My biological mother perpetuated the method by beating me until I stopped crying, so I learned to take abuse and show nothing to shorten the amount of time of the abuse. After a few months, the light flagellation turned more severe leaving permanent marks on my back, out of sight from most people. After some time, they receded enough I could head to the beach and not get too many questions.

Late in my teenage years, I slowed down a little on hurting myself during a nine-year period in the military. I didn’t have time to consider the emptiness and soulless feelings. If anyone knows about military service, you are under scrutiny frequently, and my self harm was in places not commonly inspected. Chronic emptiness and feeling like I had no purpose in life never subsided, to this day I hardly feel anything and take little joy from life.

I was diagnosed with bipolar diagnosis and didn’t respond to the medications that were approved for service. I was placed on Lithium; a medication deemed not compatible with military service. My condition continued to worsen, my actions were erratic, and my mood was highly variable. It was during this period that I had my first hospitalization; it was an extended period. The first hospital was unable to effectively deal with me and my often-violent behavior. I spent most of my time highly sedated and under watch 24 hours a day. I was transferred to Walter Reed hospital by plane, where I was also highly sedated and under 24-hour watch. I eventually made it out by playing along with the games expected of me and I was sent home. Discharge procedures were begun, and I was ostracized by commanders, and peers alike.

To make matters worse, I was placed under 24-hour watch in the unit common room, and anyone who walked by could see me sitting there more like a prisoner or caged animal than a human. It was highly embarrassing. I was married and not allowed to go home to see my wife or dog and felt completely alone. This too came to an end when I played along and I was allowed to go home.

This didn’t end the troubles. I was still highly variable in my mood, I was increasingly paranoid and totally withdrew from life. I disregarded my wife, and my self harm began again in earnest. I was in my early 20’s, about the time when severe mental health problems really begin to show. I began cutting in earnest, I needed an outlet for the numbness and emptiness and pain proved a solution. I have a naturally high tolerance of pain, again, likely due to my early abuse and learning to control my emotions and actions to avoid further abuse. It was a problem. To get the pain I needed I had to really go after myself. This led to the next hospitalization when an ambulance was called due to the blood. This hospitalization didn’t last as long; I had learned from the previous hospitalization how to play the game and say the right things, attend groups and socialize a little.

My now former wife left me because of my moods and discharge from the military; she really counted on that steady paycheck and free house. I didn’t treat her well, I never talked and spent most of my time alone on the computer in the guest room. I don’t know what it is about mental health problems, but I began to turn to religion. I had grown up catholic, but other religions seemed more appealing. I am not totally sure of my thinking; I sadly don’t remember a lot of my actions and thought processes from those years. I do remember, however, that I spent several days a week going through conversion classes and language lessons. I was occupied enough to feel healthy with the schedule of religious conversion and an extraordinary amount of medication I took each day.

There is a funny anecdote related to this time period: I had been in a hospital, and I continued care with my inpatient doctor outside of the hospital. He prescribed me a medication that had a side effect I found disturbing – sudden death. He casually deadpanned, “Why do you care, you are suicidal anyway.” He had a good point. I took the medication and like most of the others it had no effect. The biggest effect was that I was tired all the time and I put on weight. It seems the goal was to sedate me to the point of near unconsciousness. That simply wasn’t going to work.

I went off my medications and not long after I began cutting again. I cut ties with my psychiatrist and my conditioned turned to what I realize now was critical.

Cutting wasn’t enough, I wanted real pain, and for some sick reason, I wanted people to know I was different and had pain. I turned to burning. I’m not talking about a little lighter burn but full on third degree burns with a barbecue fork heated to red hot on the stove. The pain was intense and the adrenaline high I got after was pretty intense as well. I was addicted; I sometimes did it several times a day and my left arm was a mess. To show off, I’d go to a bar near my house and have these scorched wounds in plain sight and the horrified look people gave me was just the effect I wanted.

I developed a “friend” who was fascinated with my condition and didn’t believe how I got the scars, so I invited him over one night and put on a display of my pain tolerance prowess. Shock barely covered his response. We weren’t friends for long.

Now some years removed from those horrid days, I’m more stable, and my inner agony is just that, inner. I feel chronically empty, and like I have no purpose. Suicidal idealization is a daily occurrence and I always have a plan, but I am not sure how to put it into action. I have had several suicide attempts in the past and one came pretty close to being permanent, but I was brought back and that was hospitalization number three.

I think the biggest moral to this story is my lack of healthy coping skills. With the right coping skills, you can find a way to battle through even the toughest situation. I cope okay these days; my main method thought is not the healthiest and has a negative impact on those around me. Since the bipolar diagnosis many years ago it has been changed to schizophrenia and the predominant symptoms are the negative ones. I live almost entirely in my own head. I rarely come out to visit the real world. I still have extreme bouts of paranoia, someone is always following me, and I can’t shake the feeling that someone is controlling my thoughts and actions. I take medication, strong stuff and lots of it. My current psychiatrist says I have the drug resistance form of the disorder which makes life a little tougher on me, and those around me.

If you are going through what I went through seek help, don’t take the same path I took. It is physically and emotionally painful, and eventually, you’ll lose the people closest to you which are a crucial part of your support system and can help you cope.

Jeremy is a veteran who has struggled with mental health his whole life. He has spent many years learning how to cope, finding healthy outlets and discovering a peaceful space where he can accept himself.