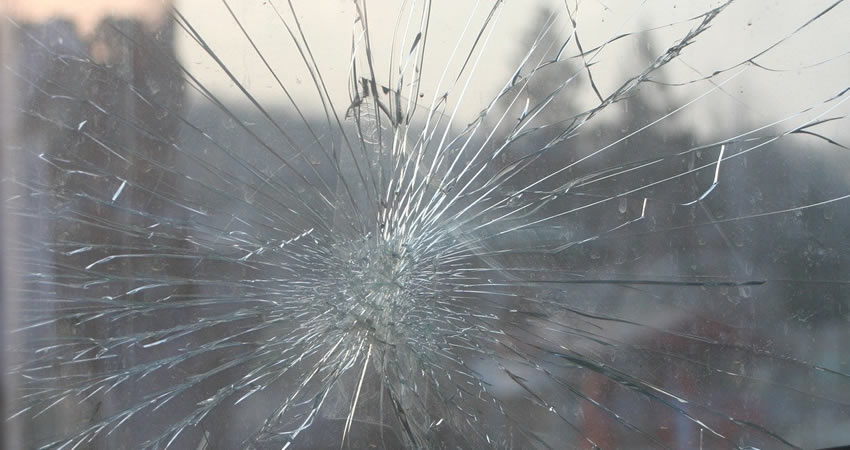 Failure to Obtain a Diagnosis

Bipolar Disorder is a very serious and potentially deadly mental illness. Undiagnosed and untreated bipolar disorder is an even more severe and dangerous disease. I should know. I had the dubious honor of belonging to this club for two decades. It is a club that has more members than you might imagine.

I certainly did not avoid mental health care. I would have welcomed a diagnosis that might have led to treatment and relief from my agonized thoughts and behaviors. In fact, I went desperately searching for help from the time I was a seventeen-year-old teen and realized there was something terribly wrong with me.

What would follow would be two full decades of bouncing from therapist to therapist and doctor to doctor, trying to find answers to my bizarre and deeply troubling moods and behaviors. Looking back now, I am surprised that none of these specialists ever suspected bipolar disorder. When I count the number of therapists and psychiatrists I saw over the span of those twenty years, I am even more shocked. The number, by the way, was huge. And out of that two decades’ record number, not one single person even suspected a diagnosis of bipolar disorder. Anxiety, unipolar depression, major depressive disorder, stress, situational depression because my father was dying . . . … but never a mention of bipolar disorder. And all of those diagnoses lead to my eventual peril and to that of my loved ones.

A Fire in the Brain

As the years progressed, the feelings in my chaotic brain grew worse. They were consistently the same, they simply increased in intensity. When I was feeling truly manic, I felt as though my brain was on fire. There was nothing I couldn’t do. I had the energy of ten people, and I was obsessed with taking on as many projects as possible, especially during my college years. My thoughts and my speech raced. No one could keep up with me and I was irritated when they asked me to slow down. I needed little if any sleep or food. I was the most creative person on earth, or so I thought. I was usually very happy, but my moods could be erratic, changing from one moment to the next. I could become extremely irritable in the beat of a heart. While there are many hyper-arousal behaviors in bipolar mania, I only had one very significant one: the need to spend lots and lots of money. The need to overspend was a siren call I could not ignore, regardless of the dire consequences.

The damage and destruction that I left in my path during those two decades of mania and hypomania was monumental. In the early years with the illness, the harm was fairly innocuous as compared to future time. There was an occasion in which I decided to leave my husband and children and go off to live with a cousin in another state. That was extremely devastating to my husband and our parents. At least my children were too young to understand.

Other than that, the severe wounds to my family would come at the worst time of all: as our children were growing up. They were old enough to witness and be adversely affected by the things I did around and to them while going through manic and hypomanic episodes.

The things they saw were absolutely horrifying and would ensure that they were affected to this day. Among the most profound were incidents in which I pinned their father against the garage with our car, tried twice to stab him, tried to jump out of our car while driving on the highway, and kicked through our windshield – also while driving down the highway. There are so many other examples that I could write a book. And I’m sure I don’t even remember all of them as I was manic at the time, and memory sometimes blocks out behaviors during episodes.

This is the stuff that nightmares were made of. And everyone around me – all of my loved ones – were caught in that darkness along with me. It is important to remember that, all the while, I continued my search to discover what was wrong.

I had always been more likely to have severe episodes of depression than of mania and they were excruciating. I was able to realize that I was functioning at a diminished mental, intellectual, and emotional capacity. I couldn’t do anything to rectify this because my energy level was non-existent as was my ability to focus and concentrate. I was either anchored to the couch or under the covers.

I was also very suspicious, paranoid, and mistrustful during these times. I was certain that my husband and parents were plotting against me because of my state of mind. I was sure that they were all talking about me, including my children as time went on and they became teenagers.

Irritability and rage were my constant companions. And, as with mania, severe overspending was a serious symptom of bipolar depression. As always, it got me into terrible trouble and caused a serious strain on my relationship with my husband. It was the one symptom of bipolar disorder with which he could not reconcile.

I don’t remember any truly serious incidents, other than the overspending, during episodes of bipolar depression. Perhaps this is because there was such a fog in my brain during these periods. Perhaps it is because I could barely move. I felt like I was wading through quicksand.

The Final Trigger and a Diagnosis

There was a final trigger that pushed me over the edge into a full-blown psychotic break. When I was in my mid-30’s, my father became ill with cancer and died fairly quickly. He was the center of my universe. He was the center of everyone’s universe. We were all lost. But, for me, this was the final straw and I lost touch with reality. My behavior became incredibly dangerous and we had to search high and low for a reputable psychiatrist. It was now a matter of life or death. During that time, I literally tried to jump out of a second-floor window and had to be restrained by my husband and teen son.

Find a new psychiatrist, I did indeed. She has been my saving grace for the past two decades; I love and admire her more than words can say. She helped to bring me from a horrible darkness into the light.

A Word of Advice

You probably already know what I am going to tell you. You must be your own best advocate in obtaining a diagnosis of bipolar disorder if you are – or believe yourself to be – bipolar.

If you should suspect that you are bipolar and are having difficulty getting diagnosed, let me tell you something about that. It is not unusual for bipolar disorder to go undiagnosed for a significant period of time. It is also possible for it to be misdiagnosed as another mental illness such as unipolar depression or major depressive disorder. Some sources claim that it can take up to ten years to be diagnosed with bipolar disorder (in my case it was twenty-four, but that was a different time).

If you feel that you are bipolar, you must be your own most resilient activist. You must make yourself and your concerns heard until someone listens and takes a very close look at your symptoms. Do not give up and do not give in. Again, be your own best advocate. 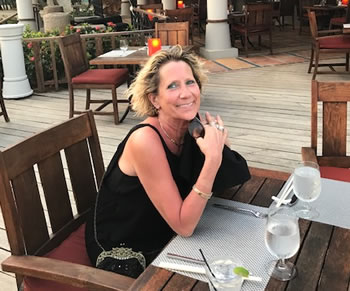 Hi, I’m Deb Wilk and I’ve had bipolar disorder for well over two-thirds of my life. I became ill at seventeen but was only diagnosed with the disorder after a psychotic break in my mid-thirties. I have, however, been managing very well for nearly a decade. My husband and I have been married for almost fifty years. He has been with me throughout my entire struggle with this difficult mental illness.

We have two grown children, two grandchildren, and a black lab named Sophie – who is the very spoiled center of our universe. I am a former French and Spanish teacher who now devotes my time to writing. I spend half of my year in the Lakes Region of New Hampshire and the other half at the Maine coast.

I am currently living my best life with bipolar disorder. It’s been a long, difficult, and dangerous journey. My blog is at https://livingbipolar.blog. You may also find me on Twitter and Facebook.