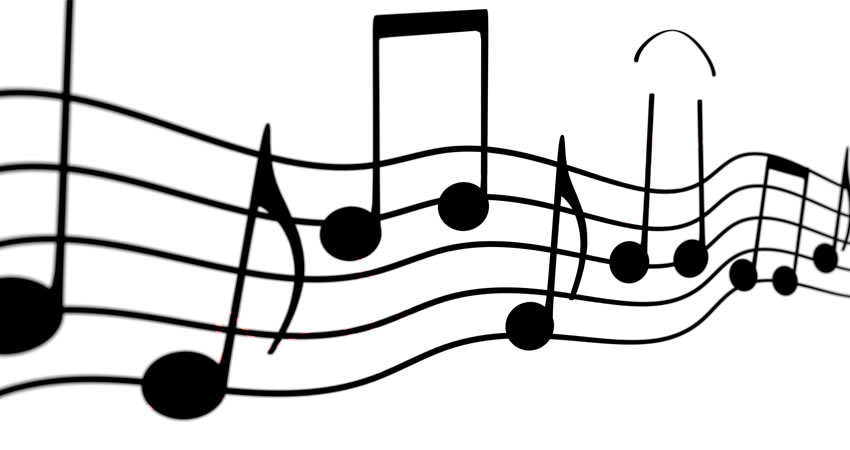 I know it sounds crazy to think of whistling as a cure for anxiety and depression, but let me explain.

I started whistling at an early age, I think when I was six or seven. My father whistled while doing maintenance tasks around the house. As the eldest of three boys, he’d ask me to help him. I thought whistling was part of what you did when cutting the lawn, washing the car, shoveling snow or repairing things, so I started whistling too. It brought on a good mood in my father, and sure enough it brought on a good mood in me too.

Throughout my childhood, my mother suffered from debilitating anxiety and depression, for which she had been hospitalized for several years. She was better as I got older, but there was always an air of anxiety and uneasy tension in the house. My mother could change her mood at any time: you never knew what was going to happen, or when, but if it did, watch out.

Sometimes I’d be working with my father, and I could tell things with my mother were getting him down, because he wouldn’t be whistling. I didn’t have to ask why. I’d just keep up my own whistling, choosing tunes that he whistled and I knew he liked. Not always, but very often, after a few minutes he’d join in. Neither of us said anything, we didn’t even look at each other. We didn’t need to. The whistling had done its work.

In the following years, I whistled everywhere I went, at everything I did, to the point that people would come up to me in the store, stop me on the street, tap me on the shoulder in the subway, and give me enthusiastic compliments on my whistling. Sometimes they’d identify the tune and ask if that was it. I always told them it was.

Sometimes they’d mention that their fathers had been whistlers. They’d relate whistling stories, finish by telling me that’s what they remembered most about their fathers, the whistling, which they claimed, always with smiles on their faces, they could still hear.

In some circles I became known as The Whistler. “Hey, Whistler! How’s it going?” “What’s up, Whistler?” The standing joke, of course, was to ask me how my mother was doing (from Whistler’s famous painting of his mother). On the job hunt one time, with things proving frustrating and a feeling that I had nothing to lose, I took to including whistling on my resume under “Other Skills.” It never got me a job, but there wasn’t an employer who didn’t ask about it. Two or three as I recall, even asked me to demonstrate.

The surprising thing, in all the years of people talking to me about whistling, was that none of them were whistlers themselves. Some admitted they’d tried, but couldn’t hold a tune, or were so off-key, others politely or not so politely asked them to stop. Or they’d explain that they just didn’t have the tongue for it, which is what whistling relies on, certain movements of the tongue.

They told me this was why they appreciated whistling so much: it always put them in a better mood, made them smile, or brightened their day. I’d thank them for speaking to me, and let them know it had brightened my day too.

And it really had. As it turned out, which from personal experience with my mother I came to realize in my early twenties, I’d inherited her manic depression. Not in total, of course. But enough of the all-too-familiar symptoms were there to let me know what was wreaking havoc on my emotions.

I could descend into some pretty dark and neurotic moods when things in my life weren’t working out as I’d hoped, when facing financial pressures, work pressures, and particularly when facing the personal pressures in the form of an alcoholic wife, suffering herself from the manic depression that always accompanies a compulsive disease like alcoholism.

As I had been doing since I was young, I monitored my moods carefully. If I felt I was heading toward depression, or caught myself in one that I had been keeping myself in denial about — when whistling a tune was the last thing I felt like doing — I’d remember my father’s whistling, or remember some of the situations where people spoke to me about whistling’s personal importance in their lives.

My jaw would unclench. The muscles in my face would relax. My legs wouldn’t feel so heavy; my lower back wouldn’t feel so tense. Wherever I was, whatever I was doing, I’d lick my lips and force out a whistle. Maybe the opening notes of a random tune: a movie theme, a rock song, a classical piece, or something that I was making up on the spot.

I’d be aware of my surroundings, and the people around me, but it was like I was in an aquarium and they were on the other side of the glass. I’d sit there looking out, letting the whistling do its work.

In a few minutes the depression would ease, my anxieties would quieten a bit, and the burden that was weighing me down would seem lighter, at least for the time being, which, as my father said the one time we talked about it, is the best we can ask for.

Usually a week doesn’t go by without at least one person stopping me to mention my whistling. Still no whistlers among them, still their fathers the ones who did the whistling. Still the friendly, enthusiastic comments, with the occasional more personal interchange, such as that with a woman who was writing a memoir about her father’s whistling during World War Two.

She described being underground in the London subway during the Nazi blitz, several hundred people huddling on the platform, her father’s reassuring whistle sounding in the darkness above the thud of bombs dropping in the street overhead.

She asked me if I would read the manuscript when she was done. I said that I’d be delighted to. “He suffered from depression for most of his life, my father did,” she made a point of telling me. “Whistling won’t cure it, he used to say, but sometimes it can come pretty close.”

More than any other, that encounter has stayed with me over the years.

These days I monitor my moods as carefully as ever. If I find they’re darkening and deepening, that I’m letting things over which I have no control get me down, when my ego is making me feel sorry for myself, feel abandoned, jealous, resentful, irritated and angry at everyone I can think of for making me feel this shitty way about myself and the mess that I’ve created with my life, I work to force out a whistle.

Whistling doesn’t cure me, of course, but sometimes it can come pretty close.