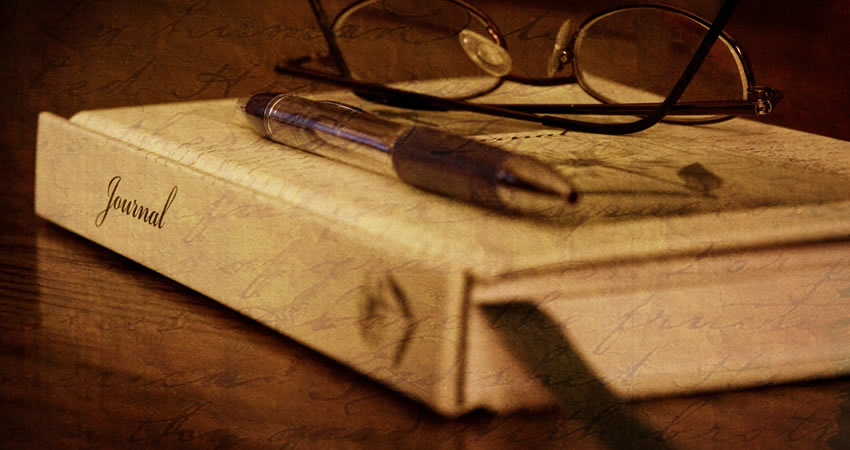 When I was six years old, my second grade teacher, Ms. Medley, gave me my first writing assignment. The only rule of the assignment was to write one paragraph about something that I wanted. My assignment was titled: I Want A Dog. Paragraph one started with how much I would have liked to have a dog (very much), why (because they are so cute and fluffy), and why I couldn’t have one (our home was too small). Then, when I finished with the reason as to why I couldn’t have a dog, I began a second paragraph, then a third and a fourth. By the time I ran out of paper, I had written 100 pages.
Monday morning came, and Ms. Medley read a few students’ paragraphs aloud. When she finally got to mine, she held up my notebook to the class and said, “Felicia has written a novel! It is called I Want A Dog.”

After school, Ms. Medley took the time to explain to me what a novel is. She explained that a novel is a prose narrative made up of characters, emotions, and expressions. She told me that the writers who produce these novels are called authors. Ms. Medley said that if I keep writing, then one day I could be an author.

I asked her if I was in trouble for doing the assignment incorrectly. Ms. Medley’s reply was not what I had expected. She said, “Felicia, the assignment was completed correctly as long as it was written by you, and you feel that everything that you want to express is in the story.” I said it was, and she replied, “Okay. You’re a writer. Keep on writing.” I never forgot Ms. Medley’s encouraging words, and I kept on writing ever since. Writing has helped me throughout my life.

Growing up, I suffered from child abuse and depression. My parents had me when they were very young, and my mother was single for the majority of my teenage years. As the oldest of my mother’s four children, I took on a lot of responsibility taking care of my brothers and sister. Growing up fast had its consequences. I developed major depression and I was put on medication and saw a therapist. However, I found that writing was the best therapy.

When I was 15 years old, I had met a young lady named Holly during one of my group therapy sessions for child abuse survivors. She and I had a lot in common. We were both survivors of abuse and we both suffered from depression. Holly was diagnosed with Borderline Personality Disorder. Holly was the kind of friend that I had always wanted. She was kind, thoughtful, and a very good listener. We had a brief friendship, but in that short time of knowing Holly, she gave me a lifetime of wonderful friendship that I’ll never forget. My friend lost her battle with BPD and committed suicide when she was only fifteen years old. I wrote journals about my memories of Holly, and what it was like growing up. Before I realized, the journal had turned into a novel of great memories.

Years after Holly’s death, I had an idea to write a story about a girl who suffered from depression and BPD, but survived all that she had been through. I started on a story, with Holly in mind and combined a bit of what it was like growing up for me and surviving my own experiences.

I knew that if I had continued down the path of healing, that I would be able to help others who had suffered from child abuse and mental illness through my writing. Therefore, I continued to write and produced my first novel called Her. Her is a story of hope and survival.

I use writing and speaking to help others who have suffered abuse, people who struggle with mental illness and their family, friends and loved ones. I share my story to help others, instead of using it as an excuse to not accomplish my goals and move forward in life.

I’m a youth advocate, mentor, and behavioral health worker. I speak out against child abuse and work to raise awareness about mental illness, particularly personality disorders. As a mentor, I’ve helped youths who are in patient treatment transition to living an independent life outside of the hospital. I’ve helped them prepare for job interviews, pay their own bills, and apply for colleges after finishing high school. I’ve seen many youths who struggle with mental illness transition from being completely dependent on they system, to gaining their independence and living on their own.

I’ll never forget the first time Ms. Medley had told me what an author is. From that moment, I knew that was my calling. Writing is my life because writing saved my life. Writing brings out many relatable emotions and thoughts to share with others. I don’t only write for myself, but I write for others. I try to always write with a purpose. It is as Maya Angelou said, “I’ve learned that people will forget what you said, people will forget what you did, but people will not forget how you made them feel.” I write to make my readers feel.

I can honestly say that writing saved my life. I will continue to write and encourage others to speak up through journaling, writing, and not being afraid to raise awareness on child abuse and mental illness. 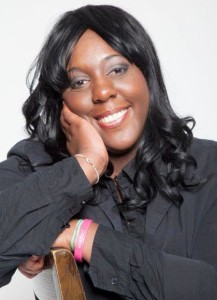 Felicia Johnson is a writer, mental health worker, speaker, student, and big sister. She loves ice cream, and seeing her little sister, Laura, smile. She is an active youth mentor at Youth Villages Inner Harbour and article writer for The Personality Disorder Awareness Network (PDAN). Johnson’s debut novel, Her, is a survivor’s tale of endurance that illustrates the complex illness of Borderline Personality Disorder.

You can learn more about Felicia at the following links: