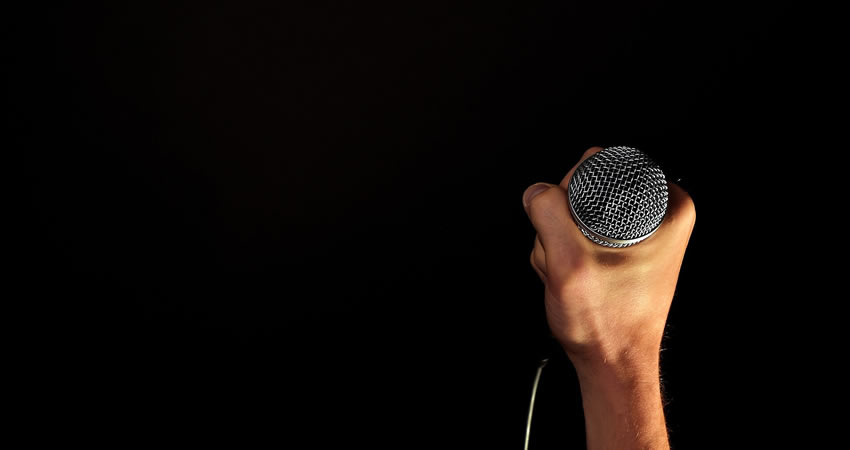 Nobody wants to talk about suicide, especially not with someone like me, who made an attempt.  They say they don’t want to put thoughts in my head, but honestly, there isn’t anything they could add that hasn’t already been there.

Before I made my attempt, I did a lot of research.  The one thing I didn’t find was what happens if you fail.  So I am going to tell you what happened after I failed my suicide attempt.

A little background information: I was a student at a university with an amazing counselling center.  I had been seeing my psychiatrist there for two years.  My attempt was not “medically serious,” meaning it didn’t do much physical harm.

When I made my attempt, I was alone in my dorm.  I had been thinking about it all day.  After I did it, I felt detached from everything.  I sat at my computer and saw Netflix playing without paying attention to anything.

After a few hours, I did the best thing I could have done: I told my friend about what I had done.  His immediate response was “call your psychiatrist.”  I refused to take his advice because I have massive anxiety about phone calls.  His next suggestion was that I spend the night with him so that he could babysit me.

When he came to get me, he didn’t know what to say so he tried to joke about it.  He stopped halfway through because I started crying.  Throughout the night, he kept gently suggesting that I talk to my psychiatrist.  I said that I would do it in the morning,

Morning came, and I was feeling number than the night before.  I kept my promise and emailed my psychiatrist.  He emailed back that I needed to come to the counselling center for evaluation for further treatment.  I had no idea what that meant, and I didn’t go.  A few hours later he called me, and I didn’t answer the phone.

Eventually, with a lot of prodding from my friend, I did go to the counselling center.  I talked to one of the clinicians I had not met before about what physically happened.  I briefly talked to my psychiatrist while the clinician called the local mental health crisis unit.

An evaluator came to the counselling center and told me there were three possible outcomes from our conversation.  I could be released with a safety plan, I could voluntarily commit to a psychiatric unit, or she could get a court order to commit me.  I was so numb and disconnected that she ended up getting the court order.

I was taken, by police car, to the nearest Crisis Stabilization Unit (CSU).  CSUs are much smaller than psychiatric units in hospitals.  This one could have six clients, as they called us, at a time.  Where hospitals are more about finding the right balance of medication (at least in my experience,) CSUs are more about teaching you how to deal with your mental illness.
From breakfast to dinner, we had therapy groups on things like Dialectic Behavioral Therapy skills, coping strategies, medication management, and the mental blocks that were keeping us stuck.  We talked openly about everything that got us there.  I had never done that before.  Even in therapy, I had been scared of the possibility of getting sent to a hospital if I was completely honest.  At the CSU, that wasn’t a possibility. It was freeing to be able to say exactly how I was feeling.

I stayed there nine days.  By the end of my stay, I felt like I really could recover from my mental illnesses.  I could be more open about my problems and I was genuinely hopeful about my future.

If you’re thinking about attempting suicide or have tried and failed, please talk to someone.  The fear of people reactions kept me from saying anything about my suicidal thoughts.  I have learned that it is much harder to get better if you stay silent. 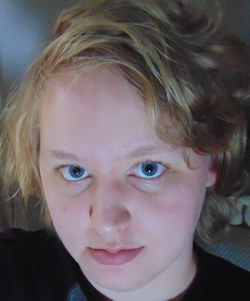 Gwen Matthews is recovering from depression, anxiety, and PTSD. She wants to decrease the stigma around suicide by using her writing.  She is attempting to become less afraid of talking about her own mental health by posting about it on her blog “Gwen Does” (https://gwnythtdstudent.wixsite.com/gwendoes).