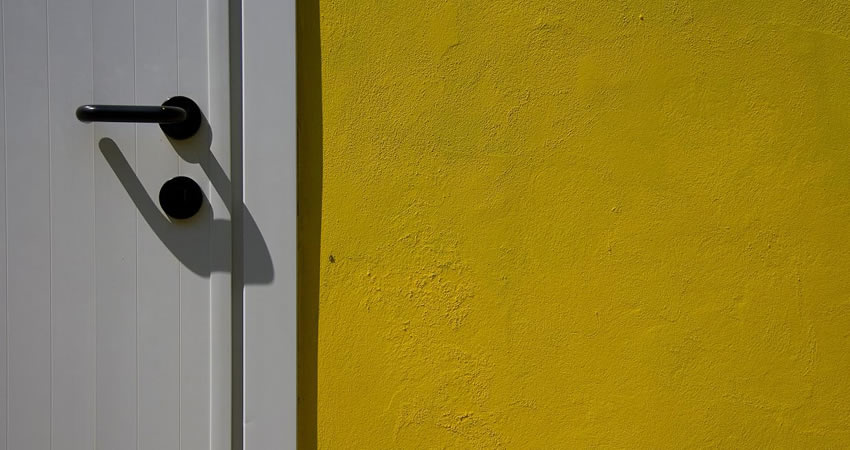 Having just graduated from a counseling Master’s program, I have had my fair share of practicum experiences. I was fortunate to work alongside many persons with differing clinical diagnosis, as well as many through my practicum at a domestic violence shelter that had many mental health concerns.

I acquired a multitude of important experiences throughout that process, but the most important, was that I too carried a mental illness; the student sitting on either side of me, my parents, my partner, everyone around us has a mental health need. My school experience normalized this for me, reducing the stigma of mental illness from something that is considered taboo to something that is extremely common.

This situation is similar to drug addiction and treatments for substance abuse. The disease–yes, drug addiction is a disease–is stigmatized by the media and by the general population, making it difficult for people to receive proper treatment. Visit this website for more info on drug rehab, which is often necessary for people with co-occurring mental illnesses.

One experience I had was with a man named Ned (name changed for confidentiality purposes). Ned was housed in a living facility that was very special to the city we were from in Missouri. The location took in only adults (mainly male) who qualified under two categories: homeless, and contain a positive HIV diagnosis. The facility provided social work, in house meals, nursing care, as well as housing for a percentage of the client’s income. This was a truly amazing facility that I was fortunate to experience in my final year of school.

At the time I was a novice to psychotic disorders. I knew the very basics, never knew anyone personally with a clinical diagnosis, nor spent much time with anyone. This changed rapidly as well as the biased fear of the unknown I brought with me into the experience. I cannot reiterate enough how rewarding this experience was and what I gained from the experience was a level of humanity.

Everyone with a clinical diagnosis or mental health illness is a person. Just like you and me; each has their struggles, each has their gifts. While working alongside the residents of this facility, I came to further understand the challenges and gifts each possessed. We learned to celebrate the good, and the bad, and work with what didn’t serve the resident to create a better daily life. This was certainly a challenge, but one that with an open mind and lots of patience we progressed collaboratively.

While there were many residents I worked with, Ned, diagnosed as schizoaffective, was one I didn’t see too often, but a resident that certainly made an impact. Ned’s diagnosis had him consistently worrying about so many things. Ned had an undiagnosed eating disorder that had him using oxygen, and a severe distrust of many people. Ned’s medical records only went back to his time while at this facility because he’d ‘fired’ all of his medical service providers over the previous years and records were unattainable. Ned believed since his family deceived him that everyone would. What struck me was how Ned allowed me to come visit him in the first place. He would rarely leave his room, therefore services were provided in his room.

As an art therapy/counseling student, I incorporated art materials to support his treatment goals. We started out getting to know each other, not pushing the envelope more than Ned was ready for. We created a box of sensory materials such as scented play doh and shaped beads to string one by one. While the stories of deception and betrayal rarely changed, Ned far surpassed expectations of completing a weekly hour session for several weeks, until the last day.

I had managed to befriend Ned, gain his trust. However the illness was much stronger than this bond. As usual I walked to Ned’s door, knocked and introduced myself simultaneously. For the first time Ned did not say “come in” or that he was “too tired.” He opened the door just enough to hide his body behind it, and show his eye through the crack. Ned was not the Ned I knew. His illness was talking. Ned said I was just like everyone else. That he couldn’t trust me, and no longer wanted to see me. Any amount of reasoning would be of little use at this point. Despite having initially discussed this likelihood, Ned also was having difficulty with his medication, little was working, and as he confined himself to his room, he wasn’t making it to his doctor’s appointments for medication updates.

For the first time the door was literally shut in my face. I knew this had nothing to do with me; it was not that I was an untrustworthy intern, but rather the illness.

What I’ve learned from all this is that each person’s journey and anguish is different. There is no one-size-fits-all when it comes to mental illness. To others who work as caregivers for people with schizoaffective disorders and other mental disorders, I would say it is important to work closely with the families. I empathize with family members and friends that are consistently shut out, challenged, or accused by someone they care for. The family must simply accept, hope, and wait. Similarly, the caregiver must do the same, and help both patients and their families remember that they are on the same side, working together to try and combat a disease.

Sara Stringer is a freelance writer who most often writes about business and health. Originally from Missouri, she now resides on the west coast. In her spare time, she enjoys maintaining a healthy lifestyle through swimming and practicing yoga.