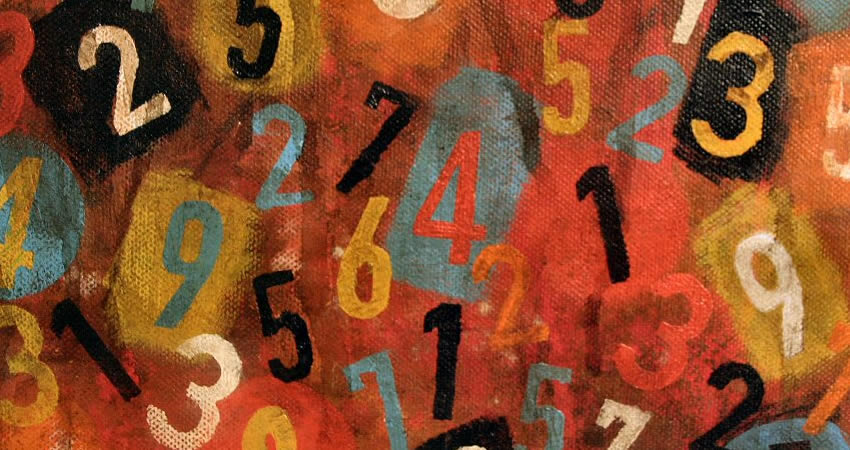 When people hear the term “OCD”, they may visualize individuals scrubbing their hands clean, using their elbows to turn faucets on, and fretting over the placement and cleanliness of things. While this is true for many, it doesn’t do justice. Obsessive compulsive disorder manifests itself in many different ways for people; no one experiences the same struggles nor do they face the same demons. It stretches far beyond germophobia and being orderly. When people hear the term “OCD” they often do not visualize the internal battle, the root of the rituals and the fixations. They don’t visualize the torment that leads people to say things repeatedly, to write things repeatedly, and to turn lights off and on repeatedly, in order to achieve a sense of relief from the responsibility of ensuring that something is done “just right”. To quiet the anxiety of doom. I want to shed light—to pull back the curtain–on this aspect of obsessive compulsive disorder. I want to reveal my struggle.

The signs of OCD crept up when I was fairly young—not long before I was in the fourth grade. I had to say “I love you, you’re the best, be careful” to my parents and my sister every time they left the house. Every. Single. Time. There was a gnawing fear that if I didn’t, they would never come back. Somehow, I was responsible for their fates. My family thought it was an endearing trait of mine, a part of being an innocent child and took no mind to the ritualistic farewells. Neither did I, at first—the fear was easily overlooked. I tried to ignore how crazy I felt for needing a certain amount of hairclips in my hair in the morning and for writing the date repeatedly to gain a sense of security.

It wasn’t until I was a preteen when the anxieties began to worsen. I used to stay awake for hours at night, praying relentlessly because the words never felt right the first dozen times. I would make the sign of the Cross in the darkness of my bedroom, over and over again. God would take away my loved ones if I didn’t thank him accordingly, or if I mistakenly left out a name in my prayers. He would punish me if I didn’t say Grace properly at the dinner table, causing me to begin my meal minutes after anyone else. I would come home from school and watch the same exact YouTube videos every day, in the same order, or else something bad would happen. For quite some time, my days mimicked each other almost precisely. It just didn’t feel right. Was it normal to feel that if I didn’t do the exact same thing that I could bring misfortune upon myself? Upon those that I loved? It ate at me, day in and day out. I felt a deep shame when I asked my mom about this and her answer reflected the absurdity of it. So I never brought it up again.

The fear that something bad would happen blossomed into something much uglier. In class, I was always the last kid to finish writing notes because if the letters weren’t perfect or if the words weren’t read the right way from the projector, I would fail at something in the future. Somehow, my day would be compromised. So, my copybooks became full of scribbled out, repeating lines. While getting ready, it got so frustrating to count “one, two” on one side of my head and “three, four”–back and forth and back and forth—on each side that I would smack myself in the head with my brush. But I couldn’t stop. I feared what would happen if I did. It HAD to be right. So many times I fought back tears and screams—who was in control at this point? I felt propelled by something other than myself. I hid from the truth for so long, terrified of what it might look like.

Junior year I had found the answer after bringing myself to do the research. I remember crying once the reality had hit me, but I couldn’t be sure if it was from relief of knowing it wasn’t all in my head or from shame of having this disorder. This year, I was officially diagnosed by my psychiatrist. Having OCD, for me, is a lot like having a backseat driver. Only that they’re in the passenger seat and grabbing the wheel from me to make sure I do exactly as they say. I am constantly anxious that someone will wake up and walk out of my life—or even be forced from my life. So, I do what I can to make sure it’s not my fault. I try to control what I can. I try to grasp the idea that I don’t have power over certain things in life. I turn my intangible fears into actions and rituals.

I’m scared that if my sister, Bethanie, and I don’t do our special handshake while saying goodbye that I’ll never see her again. I don’t wear clothes older than a year or a larger size than I wear now, because I don’t want the past to make itself known again. I never get rid of stuff. I repeat, “seven, eight, nine”, twice, three times, until it feels right, when I start to drink something so I can have a good day. In the morning, it may take me almost 10 minutes to brush my teeth because it has to be done in a specific fashion. I touch my hair while styling it until it feels right. I scrub dishes and rinse them out until it feels right. I pump the soap dispenser until it feels right.

Today, I have been suffering from intrusive suicidal thoughts. I walk down the street and an image of walking into oncoming traffic yanks me from the song I’m listening to. I religiously and reflexively tell myself that I’m going to end it. I have visions of cutting myself, of shooting myself, of overdosing, of jumping from a building that cloud my mind when I am overwhelmed with anxiety that I’m doing something wrong. I have these thoughts even when I am happy and enjoying the sun. I walk into a room and see objects that could harm me. I steer clear of them. Dark day dreams plague me with endless ways that my loved ones may die. Sometimes the suicidal thoughts and urges to self-harm are so powerful that I’m scared I can’t keep myself safe—sometimes they’re so powerful I don’t want to be kept safe, because I want my mind to feel right.

That is my battle, and like a fingerprint, it is unique to others. Along the way, I’ve learned that it does not define me. It is only a fragment of who I am, and I can’t let it take over me. I’ve also learned that there are “good” days with OCD and there are worse days. Some days, I am able to do my routines without fail. Other days, old routines surface along with the new and the day is long. I am much more accepting of my disorder and taking small steps in coping with it. That’s why I’m writing this–talking about it helps me. Reading stories from other perspectives helps me, too. So, I want to make others feel like they aren’t alone. I want them to know that I, and many others, are their ally in this war. I want to show the world a broader image of OCD—an image that is not focused on the physicality of it. To break the mold and bring clarity to misconceptions. To give a glimpse into why I do things and not what things I do. 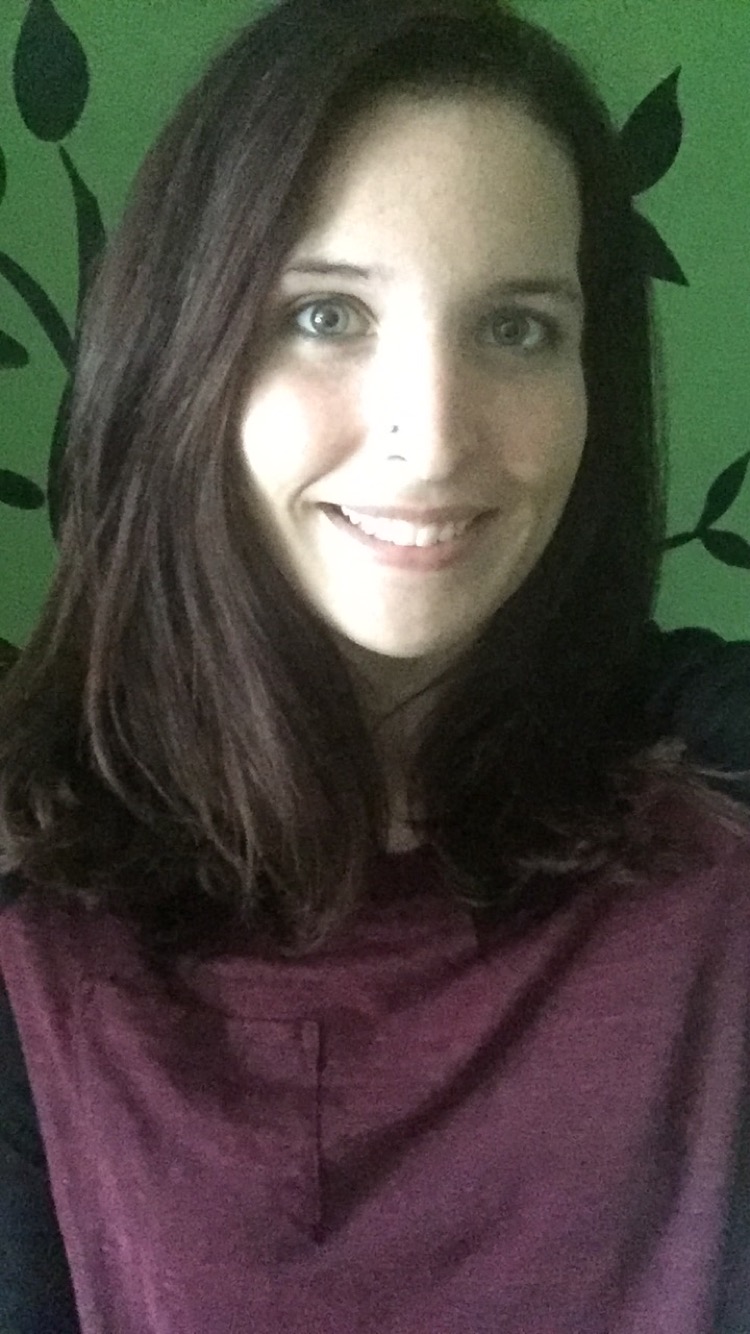 Hey everybody, I’m Shana. I’m a college student at Temple University. I love dogs and city skylines. And I’m here–holding up my light in this darkness–to make sure you and I are not alone.

You may read all of Shana’s MHT guest posts here.