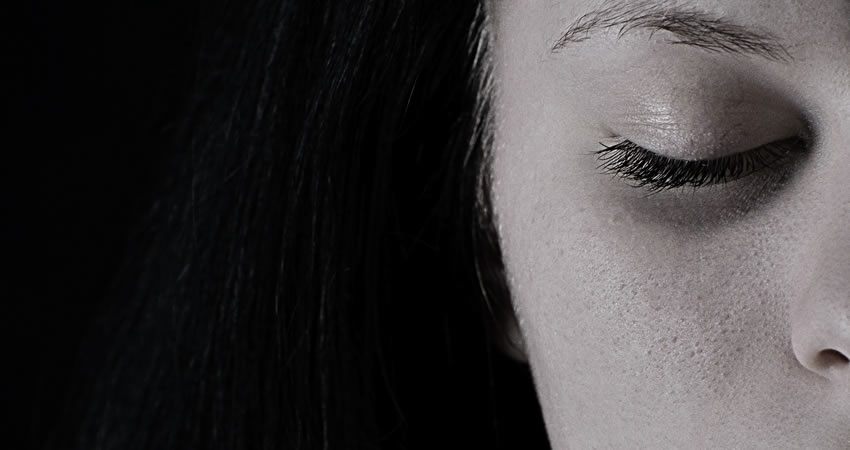 I have always prided myself in being an effortlessly positive person. Of course I have had bad days and known sadness. I have failed tests, fallen out with friends and grieved the death of my dearest grandparents, but I have always taken bad periods in stride.

I was surprised when my divorce knocked me for six. Although as a psychologist, I had heard about the energy sapping nature of depression but it is totally different to experience it. I could not bring myself to get out of bed to face the day. It would take hours and then once I was up, I sometimes, could not bring myself to go to bed, even though I was exhausted. Instead I would sit and watch all kinds of late-night rubbish on TV which I couldn’t even recall to this day.

I found that the total lack of energy was the most difficult part of the depression because you know you must do something to feel better, but do not have strength or motivation to do it. On top of this exhaustion, I could not eat because I had a permanent lump in my throat. I could barely talk because I worried that I would start crying and not be able to stop, and there were the tears. Lots of tears. I would cry when I woke up, when I went to sleep, when I would walk to places, when I would shop for groceries and when I tried to go to work.

In the end I had to stop work. As a psychologist, I didn’t think it would give the best impression if I cried throughout my client’s session. After a while, I could control the crying and would have to go between clients to the toilets to have an hourly cry. Then the crying reduced to 4 times daily, then twice daily until it was only occasional.

I was grieving the loss of my hopes and dreams for the life I had envisaged: the places we would never travel, the romantic anniversaries we never would celebrate, the home we would never buy and the children I would never have with him.

Instead, there was the feeling of loneliness with no certain ending. There was also the fear that some of these dreams might never come true. A nagging voice would terrorize me that it was something about me that could not make relationships work and that life would never be good for me.

I am very fortunate that I had an understanding boss and good friends and family. They showed me they cared by calling, coming to see me and allowing me to take a little time off work. They also allowed me to be an emotional wreck and witter on about my marriage ending. They patiently repeated that I was worthy of love and that life would get better, and would try and distract me with other subjects. I did not try and be entertaining for my friends. I simply thanked them for being there for me and made sure I didn’t just talk about how I felt (research shows that too much venting can also be bad).

An important part of my recovery was also accepting that I was depressed. As a clinical psychologist, I also knew that the key to getting over the depression was to get out of the house and do things. I started to spend some of those long periods in bed or on the sofa to organise things to force me to get out. Knowing I had paid for something was a great incentive to get out, although I confess I was often late.

I would also try to consider every few hours, what was the smallest thing I could do that might improve my day. I would view each step as an achievement given the context of my depression. What I found was that with every step, the next step became a little easier.

I also wrote a list of the reasons and particularly bad memories to remind me why I was divorcing. When the loneliness was so bad that it felt nearly physical, I would just look at this list to remind myself not to succumb to the temptation to call my ex.

I accepted the sadness of this moment and tried to think to myself, “well if I can’t have the children and the house, what is the next best thing I can do”. I started to think of ways to improve my career and friendship groups. I even took up rock climbing and returned to playing tennis.

Finally I just kept reminding myself that things would get easier over time. They did. I have better friendships, a better career and most importantly, I now feel so much stronger as I have learnt how to make myself happy when I get into that deep pit of depression. 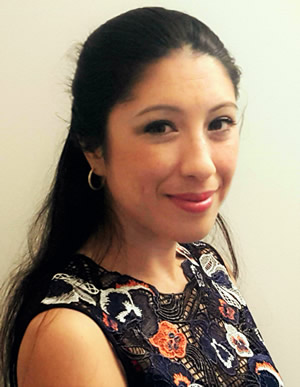 Dr. Isabelle Hung is a Clinical Psychologist (https://www.counselling-directory.org.uk/counsellors/isabelle-hung) who loves to travel, cook and meet new people.  After her divorce, she met a lot of wonderful people and co-founded www.divorceclub.com to share the experiences and advice of other divorcees.  She is now in a new marriage and is pleased to report that it is going better second time round.